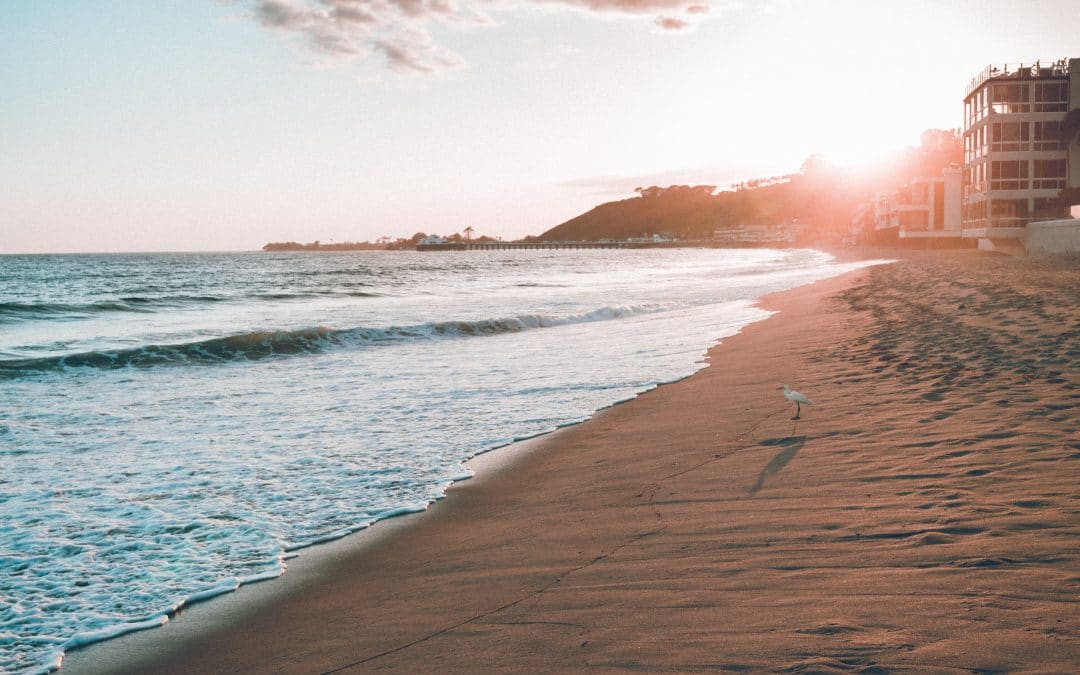 The engineer Francisco Bellas is working on a doctoral thesis at the University of Vigo (UVigo) through which he seeks the creation of a system to predict red tides in real time. These results allow progress towards this goal in the medium term.

What are Red Tides?

Red tides are a proliferation of aquatic microalgae. They can be visually observed as a spot in the sea, with a different color than normal.

The term tide is used because this spot moves with the tides. During the day its displacement is observed, depending on the speed of the wind and the direction of the tides.

Microalgae are tiny organisms that can only be observed through a microscope. Some contain toxins harmful to humans and other animals, and are even capable of causing death.

In the research carried out by the scientists of this university on the species that usually produce red tides on the coasts of the country, the presence of a dinoflagellate in the observed spots was determined. Especially in September 2020, whose pigments dye the water brown.

Microalgae provide a series of ecological, social and economic benefits, as they serve as food for the bivalves (two shells) that are extracted and marketed.

The research, led by professors from the Department of Applied Physics Jesús Torres and Luis González, successfully tests machine learning algorithms that were not applied in this field. They are AdaBoost and Random Forest, as detailed by the university.

In addition, the variety of data on the Rías Baixas has increased with the incorporation of new variables into the prediction system. These are the nutrients, chlorophyll levels and temperature variations, to improve the results. The author of the thesis has also explained that work is being done to include images from the Sentinel-3 satellite in the prediction". They were processed with specific algorithms for the detection of blooms."

Likewise, it has considered "perfectly viable" to develop a predictive system in the medium term given that this data can be available in real time today. He also pointed out that the preparation of this tool has begun, although this project "is stopped for economic and temporary reasons". Therefore, it has stressed the need to invest in material and human resources to be able to implement the system.

Specifically, the work is part of a European project to develop innovative products based on remote sensing and environmental data to monitor coastal ecosystems called CoastObs. To carry out the thesis, Bellas has collected data provided by Puertos del Estado and the Technological Institute for the Control of the Marine Environment of Galicia (Intecmar) during the last decades. 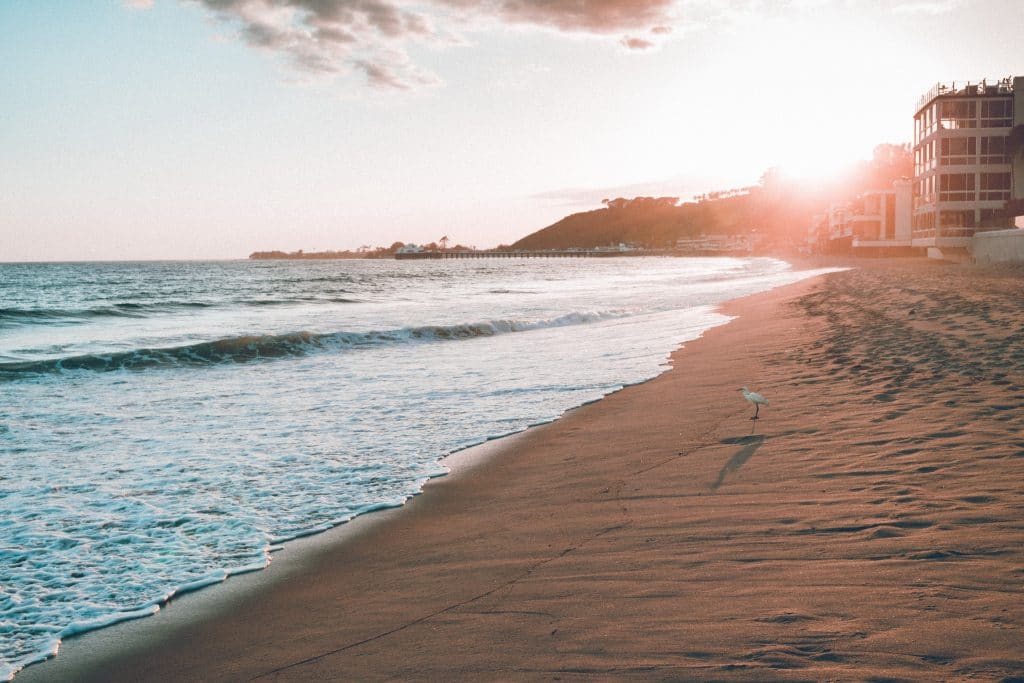 A thesis of the UVigo works on the creation of a system to predict red tides in real time. Photo: Unsplash Credits: Ari He @talescrow 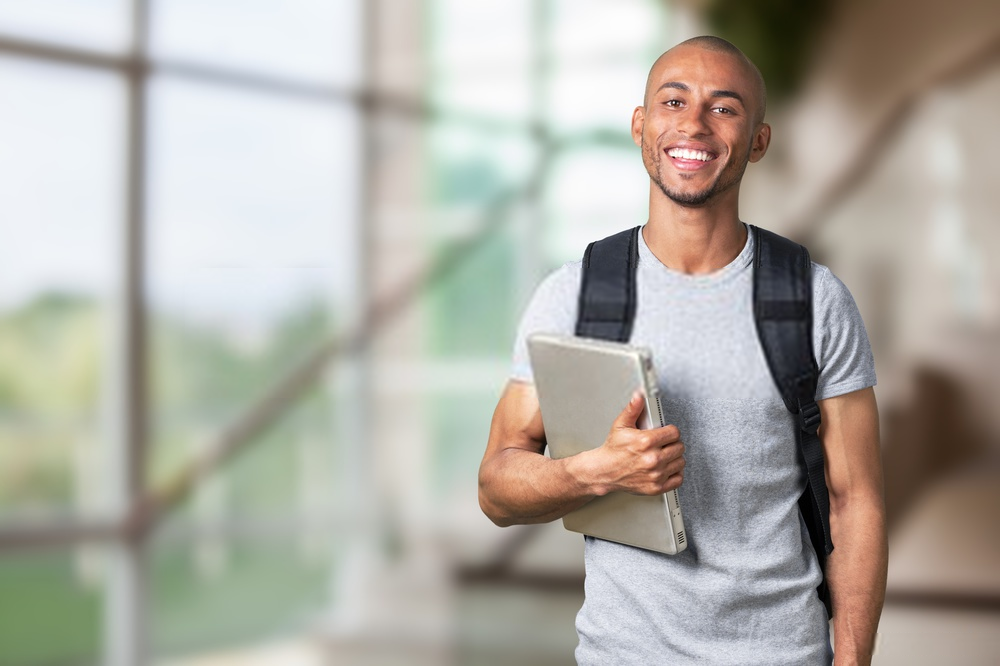 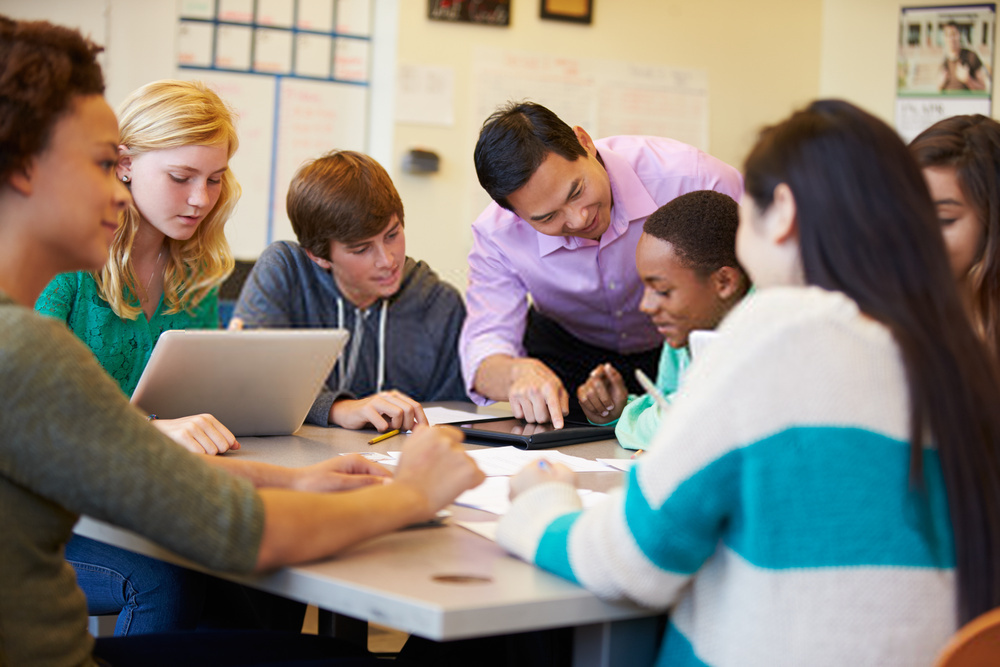