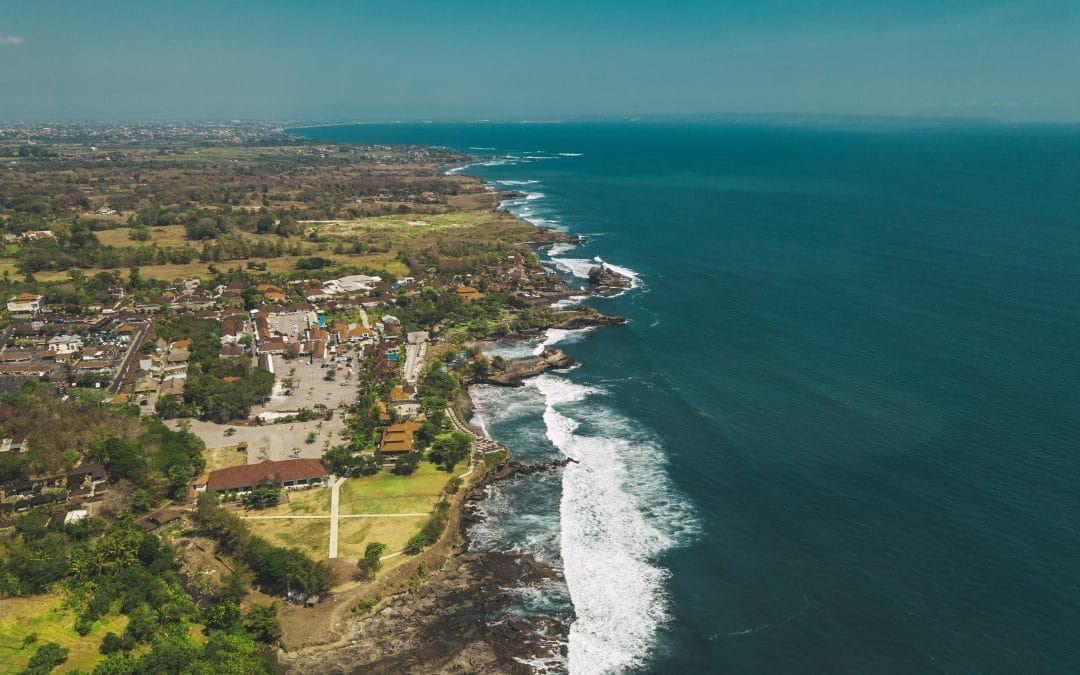 Why can more water gush from a spring after an earthquake? Is there a relationship between the rise in the water level of a well and a seismic movement? The answers to these and other questions are found in the conclusions of the doctoral thesis of the industrial engineer Andrés Sanz de Ojeda, from the Polytechnic University of Cartagena (UPCT) and qualified with the maximum score: outstanding laude.

The scientific contribution of Sanz de Ojeda is a novel method to predict and analyze how an aquifer behaves and the springs associated with it when a seismic event occurs even up to thousands of kilometers away. This thesis analyzes the relationship between an earthquake and the affections in groundwater. Groundwater behaves unevenly according to different types of rock. It depends on whether this is sedimentary, crystalline or plutonic in nature. The thesis has been directed by professors Iván Alhama, from the Area of Land Engineering of the UPCT and Eugenio Sanz, from the Department of Civil Engineering of the Polytechnic University of Madrid.

Andrés Sanz has analyzed for almost three years historical data of the very strong Lisbon earthquake of 1755, of magnitude 8-9, which produced more than 2,400 deaths in the Iberian Peninsula and affected the Portuguese city, Cádiz and Huelva. Among the files analyzed are those related to the tsunami that suffered the southwestern coast of the Peninsula.

The intensity of this earthquake was similar to the one that shook Japan in 2011 and that of Chile in 2015. The effects of natural phenomena were even seen in the province of Girona. Among the documents reviewed by Sanz are surveys carried out in the eighteenth century by the Portuguese government with questions of a scientific nature. To review the sources, the new doctor has turned to the National Historical Archive and Royal Academy of History, the Arquivo Ministério do Reino. The latter collects questionnaires sent to all Portuguese parishes requesting information on the earthquake of 1755.

The new doctor from the UPCT has used a mathematical model

to establish this correlation from historical data that has been analyzed and the study of parameters for the measurement of groundwater such as the distance to the epicenter, the extent of the fault, the nature of the rock, the energy released by the earthquake and the physical and geometric hydraulic parameters, among other issues. 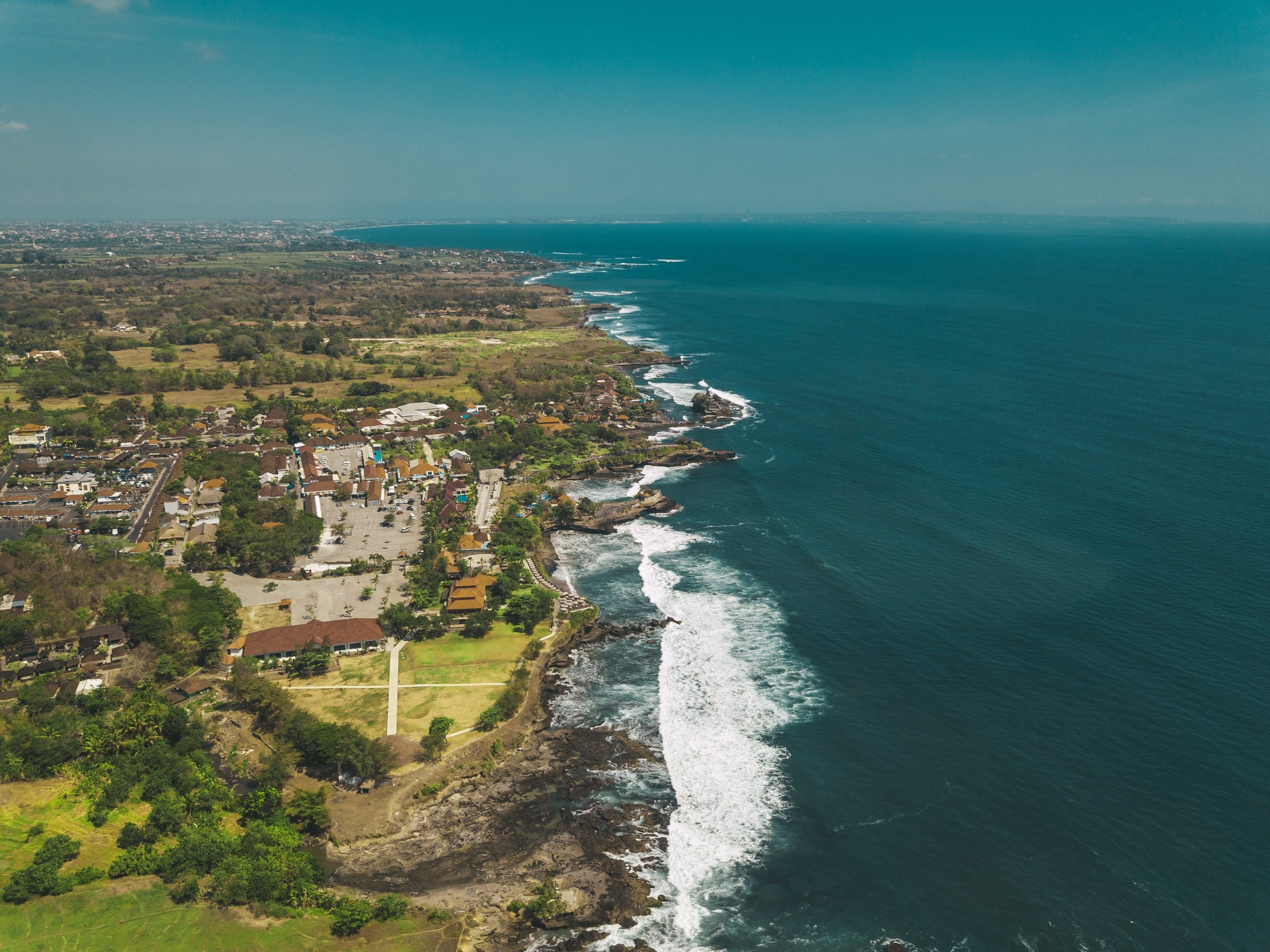 A thesis proposes a new method to predict what may happen to groundwater in the event of an earthquake. Photo: Unsplash. Credits: Timur Garifov @timgarifov 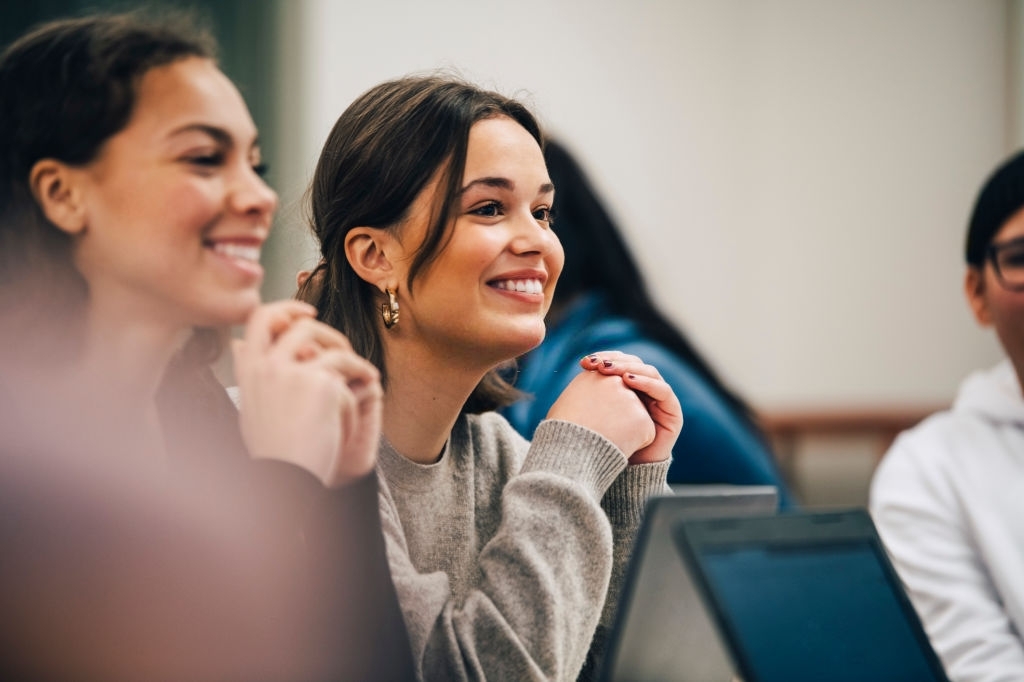 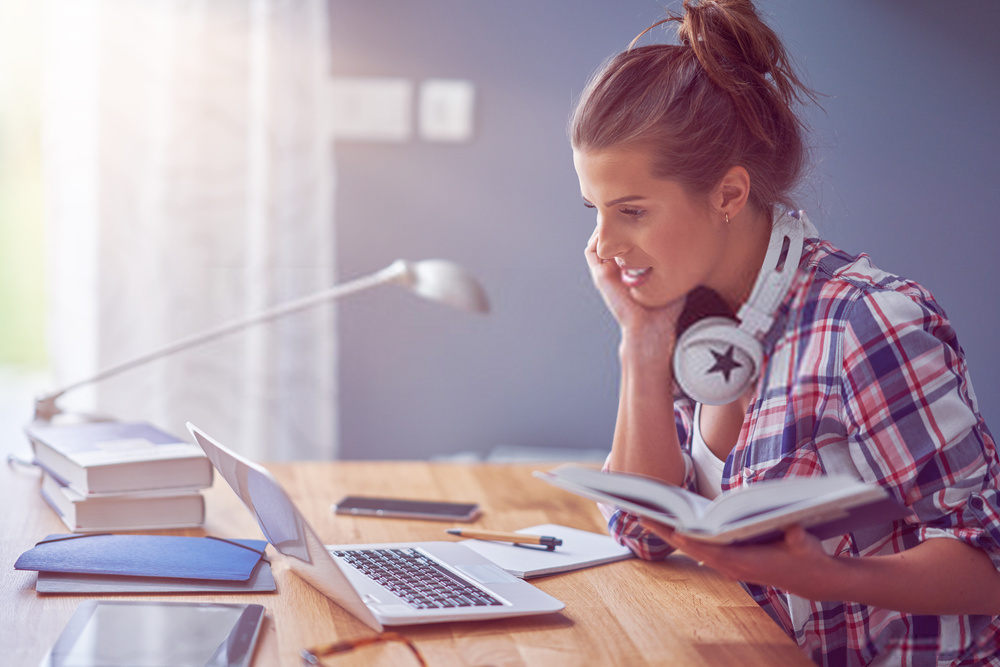 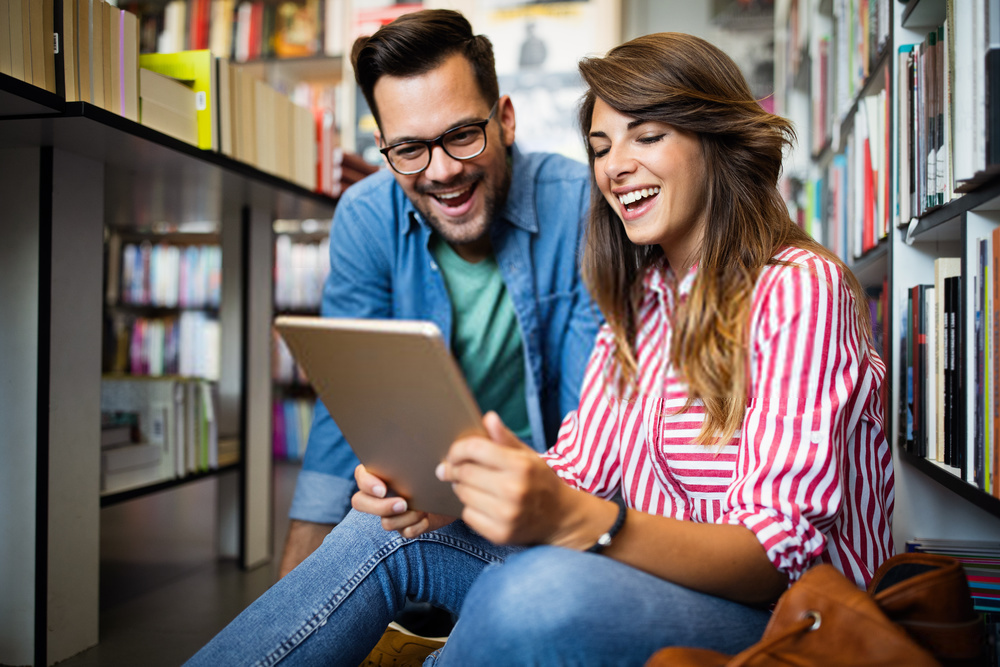 The Best Computer for Your Online Classes