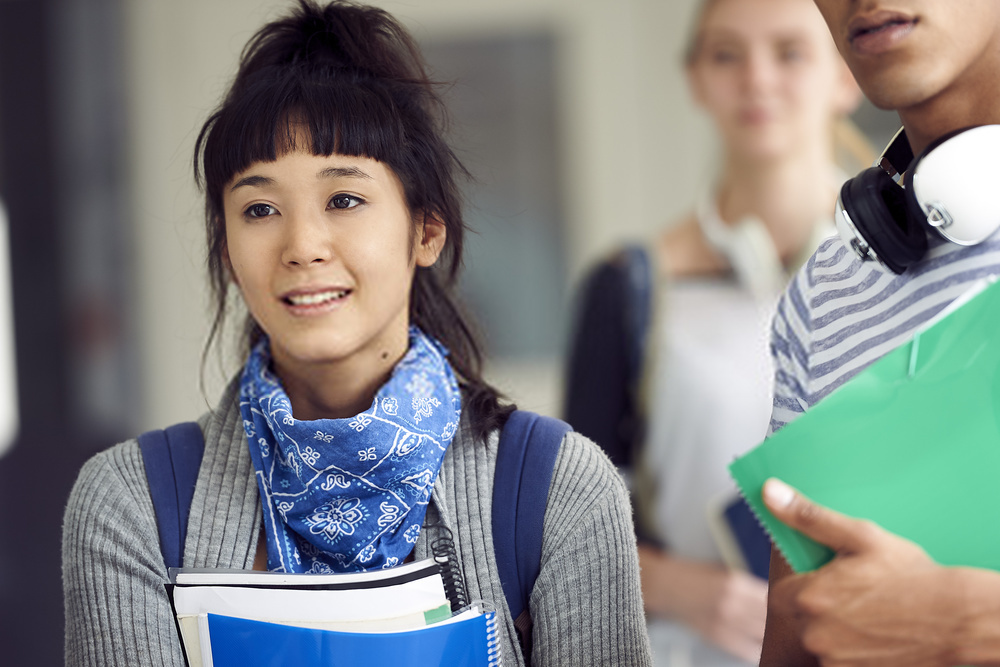 The abuse in the use of technology, especially through mobile phones, from an early age affects the decline in the overall performance of the education system. This is presented not only at the individual level. It also influences the deterioration of the social bonds of adolescents, according to a doctoral thesis defended at the University of Córdoba.

The current educational level is lower than 20 years ago. This is due to the use of technologies, says this thesis.

“School performance goes down over the years, there have always been two or three that stand out downwards in each year. But now it is true that most have average grades. We wanted to see if social networks influenced, that a child can suffer more or less ‘bullying’. Or how can be affected the ones who use video games more time”, explains Efe María Castillo. His conclusion is clear: “The mobile phone lowers the level of education in general a lot.” And, likewise, it concludes that “the current educational level is lower than 20 years ago due to the use of technologies.  This also affects personality characteristics”.

Origin of the Problem

The origin of the problem is clearly located in those who give access to the instrument. Minors access these technologies, mainly the mobile phone, through their parents. They give it away even before the age of First Communion. “They leave them alone, since they are distracted by the mobile”. This makes for example, “in a family or friends meeting the child does not bother them”.

The parents themselves, says Castillo, to avoid “being scolding and behind the children, give away the mobile or the technology. That is, unconsciously, without knowing the risks that this causes”, The phone could be use, in their opinion, from the age of 15 or 16. That is why the solution does not pass. In his opinion, by the talks that are taught in schools, in which “children disconnect”, but in “intervening on parents and being aware that a mobile is not so necessary at such a young age”.

The solution does not pass, in his opinion, by the talks that are taught in schools, in which “children disconnect”, but in “intervening on parents and being aware that a mobile is not so necessary at such a young age.

In addition to school performance, which she notes in the public school where she works as a teacher in Cordoba, there is another harmful element of the use of mobile phones, tablets or video games, such as “losing emotional bonds with colleagues and friends”. The new doctor highlights that “they only communicate via the internet with people who also do not know, they lose many links with real people, it is all digital and I do not think that when they reach the age of 20 they will get friends out of nowhere if they have been losing that bond for some time”.

Contributions of the thesis

For Rosario Ruiz-Olivares, professor of the Department of Psychology at the University of Córdoba and director of the thesis, the research work “brings important innovations on the use of technology in adolescents from 10 to 18 years old”.

As he explains to Efe, in addition to its “intensive use” is its “problematic” character and the fact that “younger people recognize – as the study reveals – that when they use the mobile phone or internet they take longer to eat, go to bed later or have less time to do leisure activities”. In his opinion, “another of the great contributions of this work is that it has been observed that children who are more introverted, oppositional and with a lack of responsibility are more likely to present a problematic use of technology”.

The fieldwork was carried out on a universe of 781 adolescents from four schools in the province of Córdoba, of which 90.5 per cent have a mobile phone and 18.6 per cent use the parents’ mobile phone.

You may also be interested in: Mixed Methods in Research 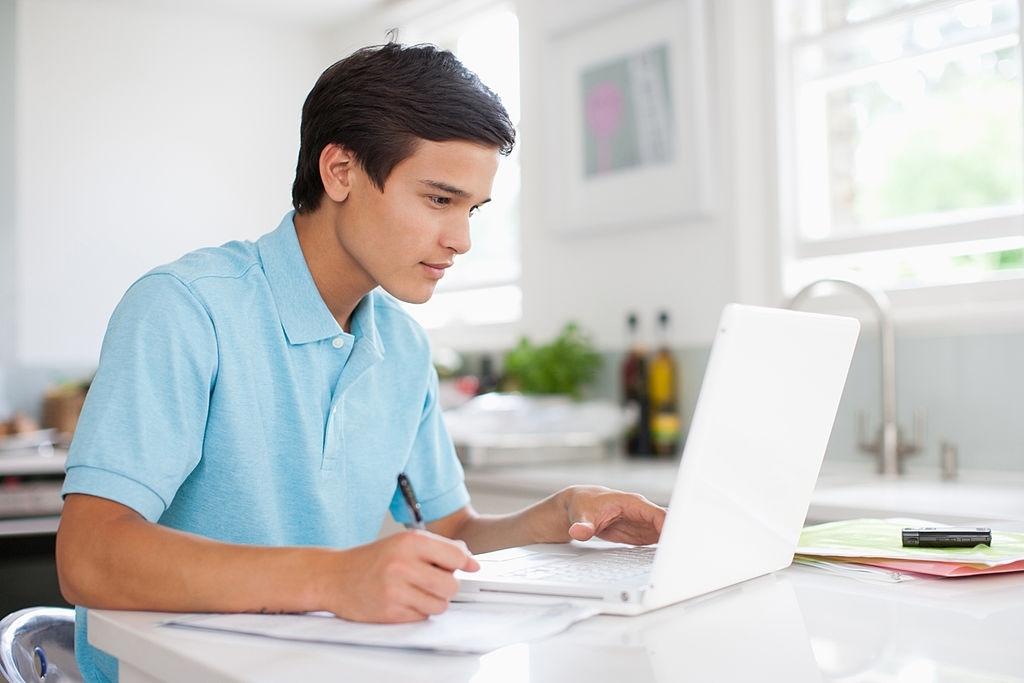 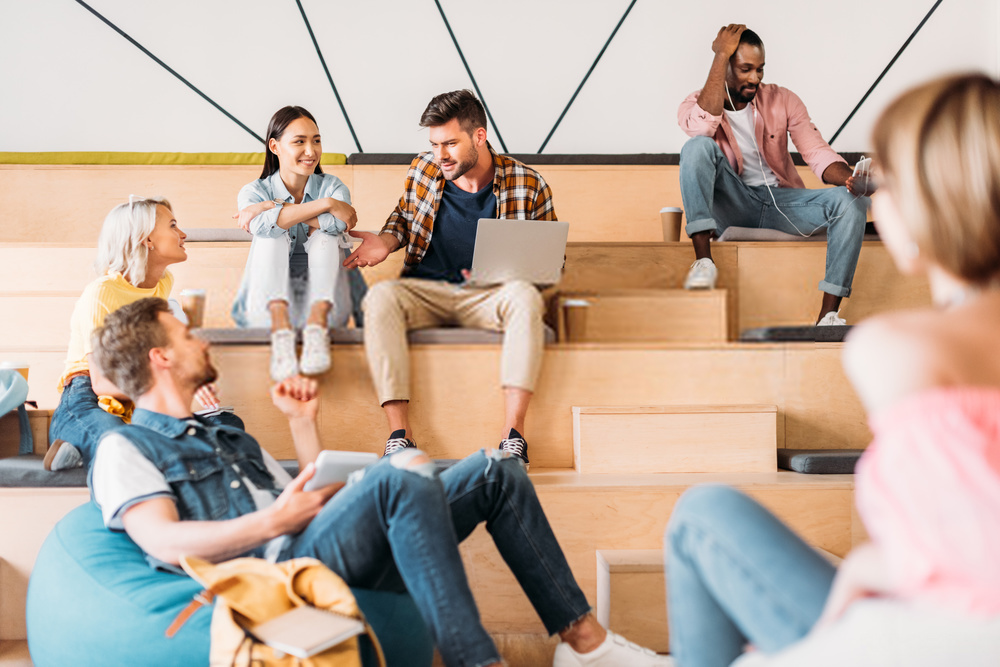 WhatsApp as a learning tool 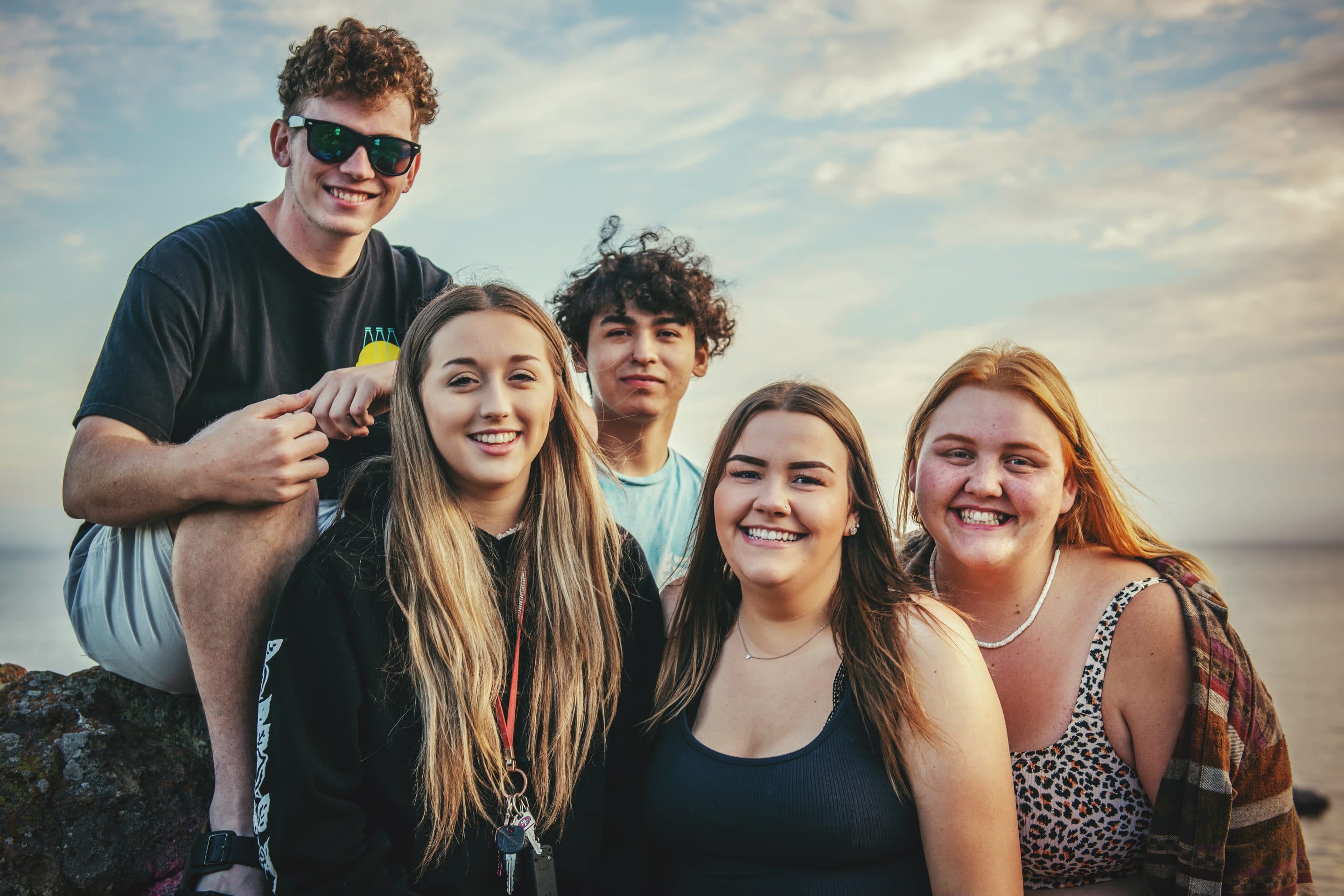 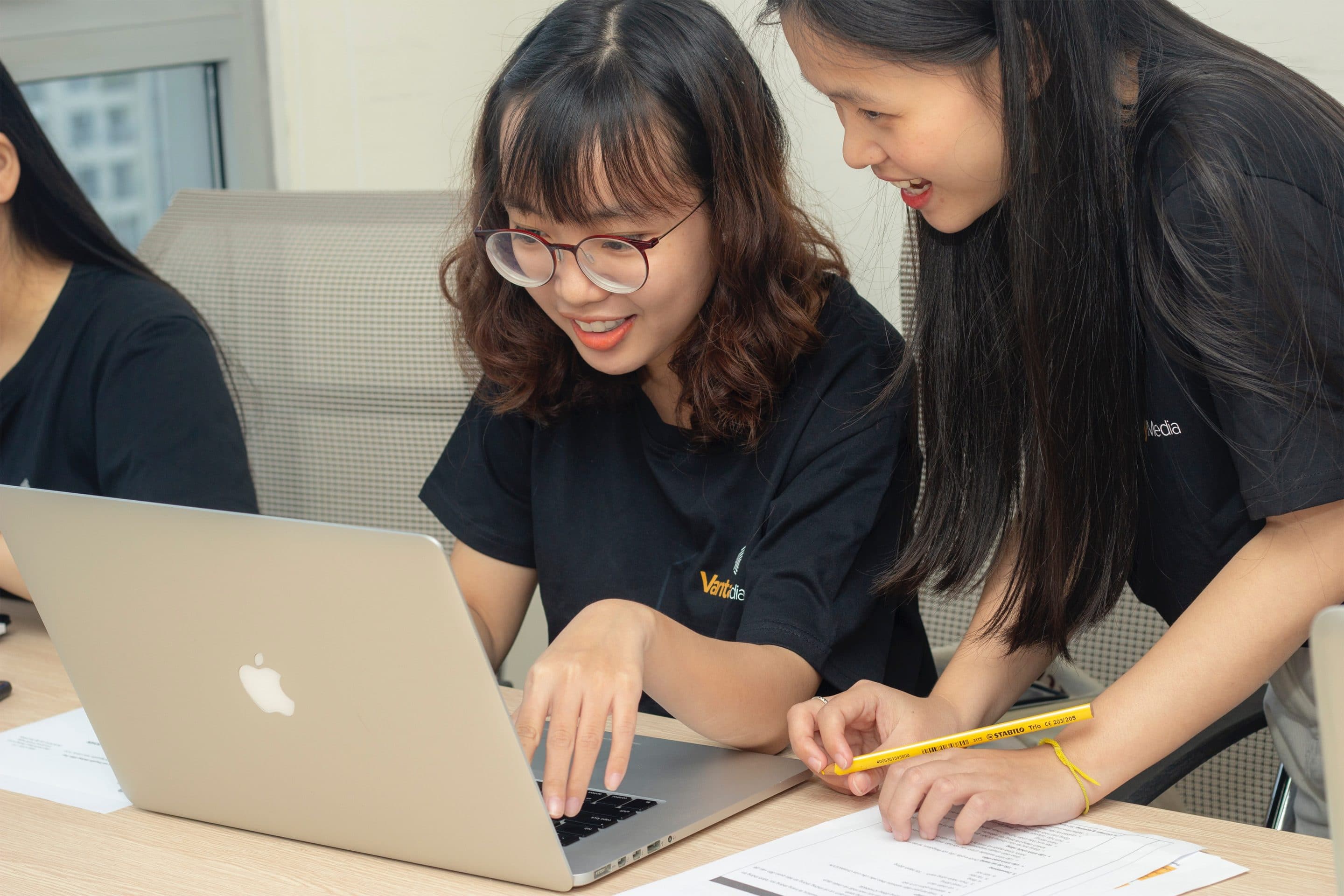