The Times Higher Education World University Rankings 2021, published on September 2, 2020, has revealed the best universities in the world. The result is a ranking that is completely based on the “footprint” of key researchers and academics on the Web, not only in terms of a broad measure of popularity (such as the number of Google search results), but also strength of association. on the web with the topics they are supposed to be experts on. Consequently, the result is a ranking that focuses on the preeminent factor that should be used to measure academic merit first, namely, the combined influence of a school’s faculty in all fields of study.

Harvard, as always, is in the first places. But the University of Chicago is also in the first places. However, the University of Chicago is not just a great school for the natural sciences, which tend to take pride of place with Shanghai, it is strong in economics (with a host of Nobel laureates in that field) as well as schools. professionals. (such as law and medicine) and in the humanities.

How this Ranking was made

Many interesting patterns emerge when examining this classification. Fifty-five of the schools listed are in the United States (52 were in the United States in the previous version of this ranking). Of those outside the US, 15 are in the UK, eight in Germany, three in Canada, three in Australia, three in the Netherlands, and one in 13 additional countries. In total, 93 countries or regions are represented in the ranking and 27 of them have at least one university in the top 200.

Both in terms of overall ranking and the highest positions, the US and UK are well represented. Japan and China are among the best represented countries in the ranking, but lag behind other nations, such as Germany, Australia and the Netherlands, in terms of universities in the top 200. Results are calculated using 13 performance indicators underlying five metrics: Research, Teaching, Research Influence, Industry Revenue, and International Insights.

The 5 best universities in the world

One of the most prestigious universities in the United Kingdom has prevailed for the fifth consecutive year. The University of Oxford is the oldest university in the United Kingdom and one of the best known in the world. Oxford University has its origins in the 13th century. Like the other great medieval universities, it was founded by Catholic clergymen who advocated a philosophy that combined Christian teachings with the doctrines of Plato, Aristotle, and other ancient and medieval thinkers, which came to be known as the “philosophy of schools.” or “Scholasticism”. However, Oxford evolved with the times, surviving through the centuries the many changes brought about by the Renaissance, the Reformation, the Scientific Revolution and the Enlightenment, to become one of the most impressive centers of learning in the contemporary world.

Recognition from the University of Oxford

Today, as 800 years ago, the name Oxford is synonymous with knowledge and learning. Its high reputation is well earned, as evidenced (among other things) by the fact that the school runs the world’s largest academic press, and many would say the most prestigious, with offices in more than 50 countries. One in five English learners around the world do so with Oxford University Press materials. This international appeal explains why nearly 40 per cent of the student body comes from outside the UK.

But even though many hundreds of students are willing to pay for tuition and centuries of accumulated assets, the school’s highest source of income continues to be research grants and contracts. Oxford’s academic community includes 80 members of the Royal Society and 100 members of the British Academy. There are over 20,000 students at Oxford, with roughly equal numbers of undergraduate and graduate students. Approximately 95 percent of Oxford graduates are employed or in postgraduate study within six months of completing their studies. Admission is extremely competitive; On average, the university receives five applications for each location. The university employs staff from just under 100 countries, and foreign nationals make up about 40 percent of the student and academic body.

Stanford University has produced many entrepreneurs and startups and was partly responsible for the development of the surrounding Silicon Valley. Many students continue to accomplish great things; 17 Nobel laureates are affiliated with Stanford. With a donation of $ 18.7 billion, Stanford has access to numerous world-class research resources. The school’s 1,189-acre Jasper Ridge Biological Preserve allows scientists to study ecosystems first-hand. Its 150-foot radio telescope, nicknamed the Dish, allows studies of the ionosphere. Stanford also has a 315-acre habitat reserve, which is trying to recover the endangered California tiger salamander, as well as the SLAC Accelerator Laboratory, which is actively advancing the US Department of Energy investigation. , Stanford is affiliated with the prestigious Hoover Institution, which is one of the leading social, political and economic think tanks.

But it takes more than large laboratories and facilities to build a large research center. Stanford also has some of the finest minds in the world working for it. The school’s faculty currently includes 22 Nobel Laureates, 51 members of the American Philosophical Society, three winners of the Presidential Medal of Freedom, 158 members of the National Academy of Sciences, five Pulitzer Prize winners, and 27 MacArthur Fellows. The large campus is home to 97 percent of college students and about 700 college buildings, along with museums, gardens, and recreation centers. There are just under 7,000 undergraduates and 9,000 postgraduates at the university, with a student-to-staff ratio of 7: 4. Research at Stanford is budgeted at $ 1.22 billion and more than 5,000 of the projects are externally funded.

Harvard University is in the top five again this year, up four spots from number seven last year. It is one of the most prestigious universities in the world and has topped the Times Higher Education Reputation Rankings for nine consecutive years. It is also part of the Ivy League, a group of eight private universities in the US, which are highly regarded.

Harvard University is the standard by which all other research universities are measured. No school in recent history has challenged its position as the world’s leading academic institution. It is the oldest school in the richest nation in the world and has taken advantage of the benefits it brings. Under the direction of financial guru Jack Meyer, the school’s endowment grew from $ 4.6 billion to $ 25.8 in 15 years. Today, the school owns more than $ 35.7 billion and its fortune continues to grow.

The school has produced 49 Nobel laureates, 32 heads of state, and 48 Pulitzer Prize winners. It boasts the world’s largest academic library, leading medical, law and business schools, and an integrated alumni network around the world. Harvard is not only dominant in a broad spectrum of fields, but it is also ideally located to work alongside a variety of other schools. This equips both students and teachers with endless opportunities for collaborative inquiry.

One of the most striking features of Caltech is its small size; only about 1,000 university students and 1,250 postgraduates are enrolled there. The university has a high student-to-staff ratio. Caltech aims to foster an interdisciplinary environment in which students learn and tackle the most challenging and fundamental scientific or technological problems.

The institution was founded as Throop University in 1891. It assumed its current name in 1920. Any school can assign you a textbook to read on your own. Real research universities take pride in providing you the opportunity to work alongside the leaders in their respective fields who write those textbooks. Of course, to do this efficiently, a school needs a decent student-teacher ratio. Few schools can beat Caltech’s 3: 1 ratio, which is one of the many reasons this relatively young institution, located in the Los Angeles suburb of Pasadena, has risen so quickly to international fame.

Recognition from the California Institute of Technology

Its faculty includes 37 Nobel laureates, 58 winners of the National Medal of Science, 13 winners of the National Medal of Technology and Innovation, and 115 members of National Academies. Nearly 7,000 applicants compete to be one of 200 to 250 freshmen class members, which is why 98 percent of the student body graduated in the top 10 percent of their class.

These students and professors also study and conduct research at some of the school’s world-famous research centers, such as the Jet Propulsion Laboratory, the Seismological Laboratory, and the International Network of Observatories. 6,506 applicants for the entrance class graduated in 2019 and 99 percent of the students accepted in all years were in the top 10 percent of their high school class. More than half of Caltech students receive financial support based on their needs. The average financial aid package is $ 38,983.

The Massachusetts Institute of Technology was founded in the mid-1800s and has always strived to provide financial aid to students based on their needs. In the century and a half since its inception in 1861, MIT has become the world’s leading scientific research center. MIT is known for a focused approach that uses first-class methodologies to tackle world-class problems. This pragmatic creativity has produced legions of scientists and engineers, as well as 80 Nobel laureates, 56 winners of the National Medal of Science, 43 MacArthur Fellows, and 28 winners of the National Medal of Technology and Innovation.

Recognition from the Massachusetts Institute of Technology

The school’s over $ 10 billion donation still leaves plenty of room for the arts and humanities. Therefore, the MIT university press can publish 30 journals and 220 academic books each year. Since 1899, MIT Technology Review has continually investigated developing trends in industrial science and related fields, making its publications essential for anyone trying to understand where future innovation is headed.

You may be also interested in: The growth of authorship on the Internet 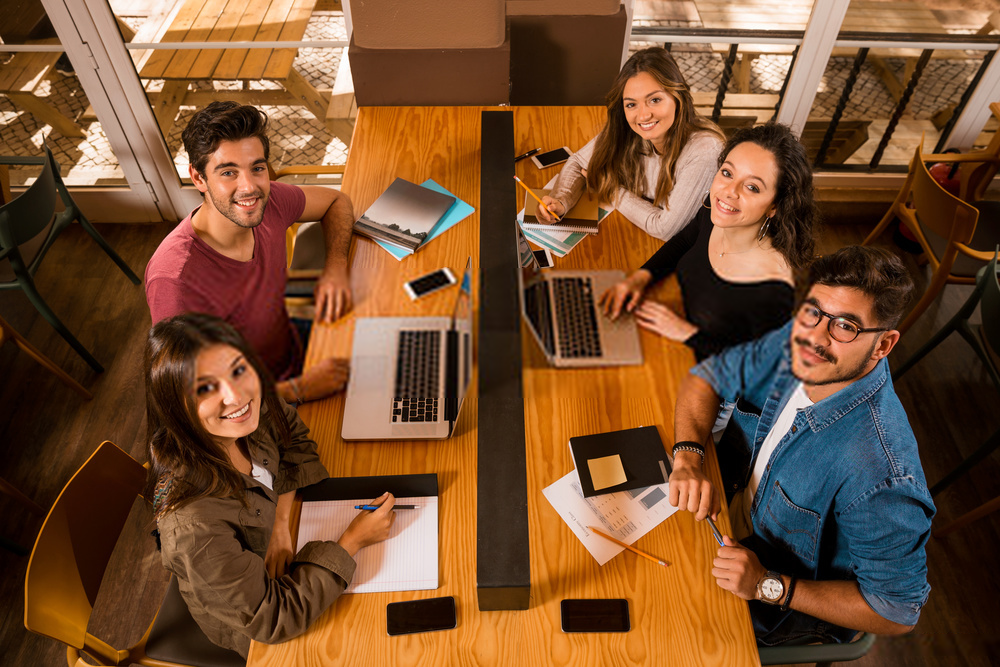 ← Self-Motivation TechniquesThe growth of authorship on the Internet → 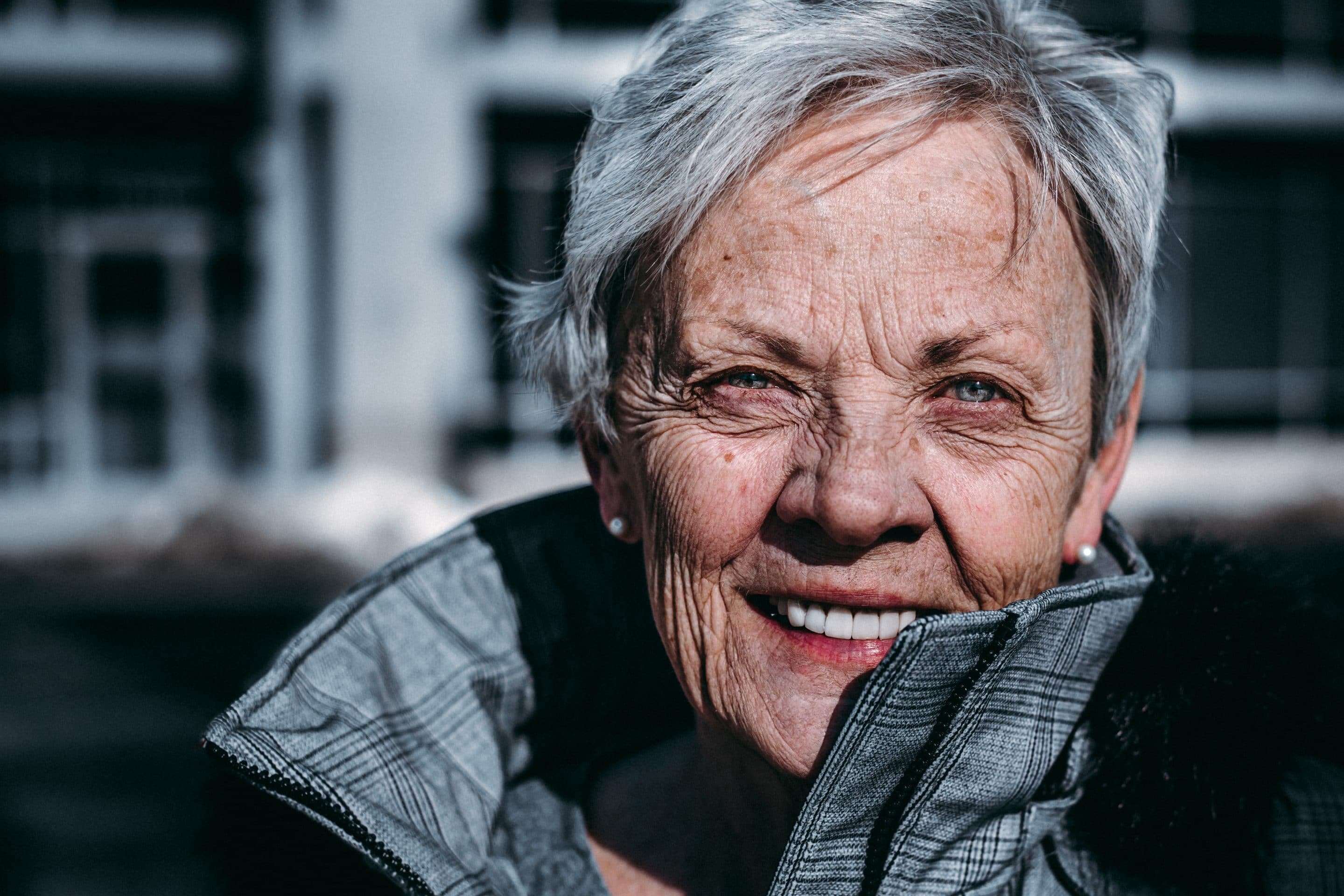 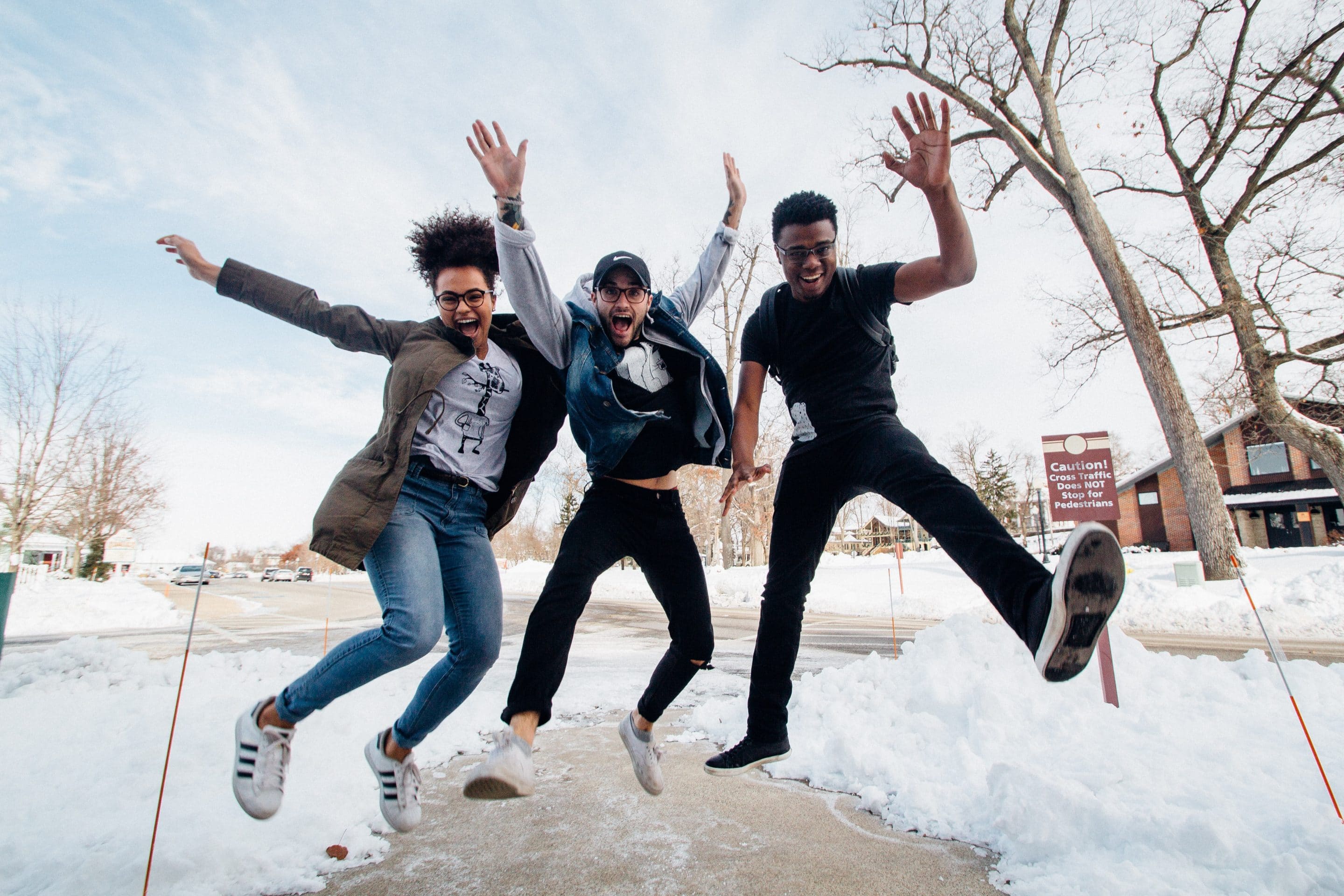 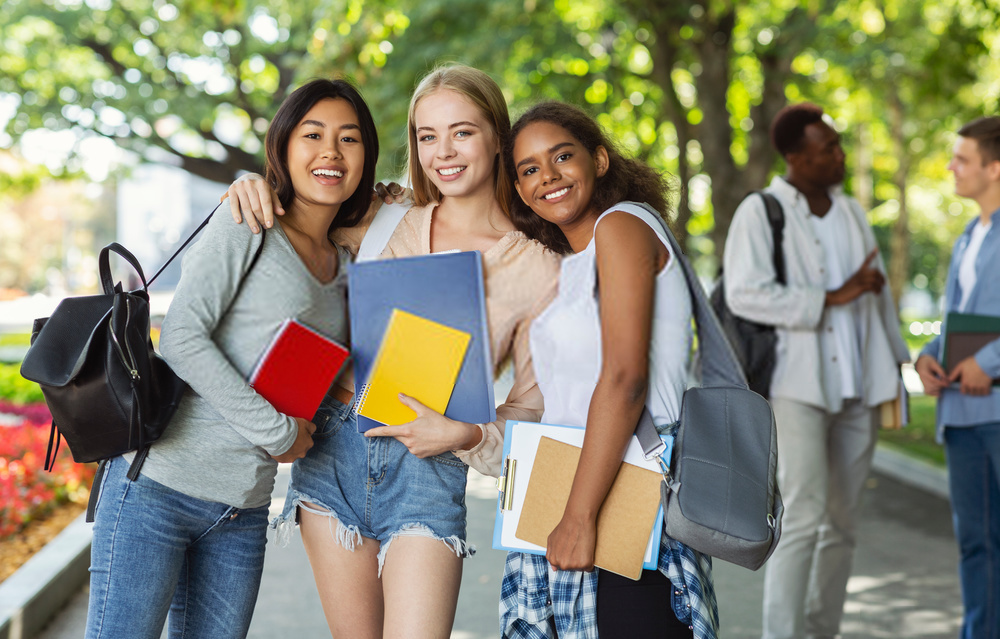 In honor of his pet! Young man makes thesis on the death of his puppy