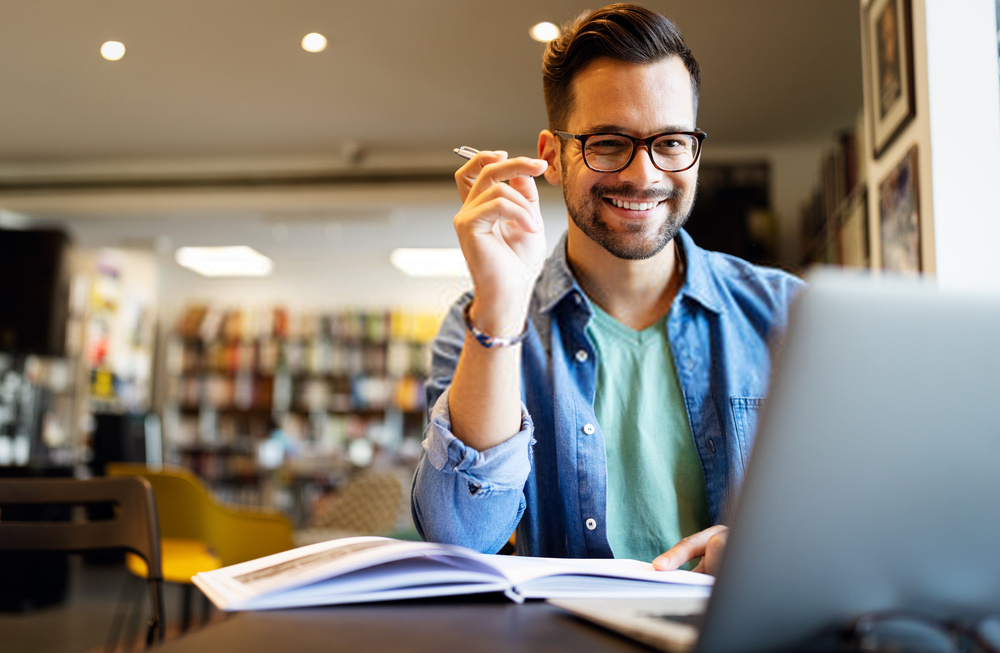 Rebeca Lara’s thesis focuses on the synthesis and study of certain platinum compounds containing chromophores. This is the part of the molecule capable of absorbing or reflecting the energy of light. They emit a very intense fluorescence, which allows to study their mechanisms of action inside the cells. They also show good levels of toxicity in vitro against several types of tumor cells (present in lung and cervical cancer).

One of these compounds activates its anticancer capacity only in the presence of ultraviolet light. It reaches a toxicity 10 times higher than that of cisplatin (used as a reference drug in chemotherapy). This makes it a clear candidate to act as a photosensitizing agent in photodynamic therapy, key to novel selective treatments against cancer.

Findings of the Researcher

“This compound has no toxicity by itself. However, by illuminating it with blue (or ultraviolet) light inside the body, it reacts with the oxygen present in the cells. It also generates reactive species (such as oxygenated water, H2O2) that are responsible for destroying cancerous tissues,” says the researcher.

The great advantage of photodynamic therapy is that it allows to illuminate only the area where the tumor is located, for just a few minutes, which allows the drug to act only there, requiring a smaller amount to be effective and with hardly any side effects.

The drug cisplatin used in chemotherapy is a platinum salt that, mainly, is binding to DNA, preventing cell replication and thus slowing the growth of tumors. But it does not have luminescent properties, which hinders its location in the body and prevents its use in photodynamics. They are unselect selective drugs: they act on the whole organism, causing multiple side effects.

The compounds developed by Rebeca Lara combine certain molecules (organic groups) with platinum, providing them with improved biological and optical properties. “These new compounds – explains the doctor – can act in a similar way to cisplatin adding, in addition, the advantages given by the organic groups that are incorporated into the structure, such as the intense absorption of visible light that produces luminescence and its possible modification to act in specific sites by incorporating groups that are only recognized by cancer cells”.

This research brings new results to the lines of work developed by the Organometallic Molecular Materials Group of the University of La Rioja. To complete her training, Rebeca Lara has completed a stay at the University of East Anglia (Norwich, United Kingdom), in the group of Professor Manfred Bochmann.

It has had the help of an FPI contract from the University of La Rioja, within the Projects Molecular and Nanostructured Luminescent Materials: Biological and Photocatalytic Properties (CTQ2016-78463-P) and Design of Photoactive Organometallic Systems for Biological and Lighting Applications (PID2019-109742GB-I00), funded by the Ministry of Science and Innovation. 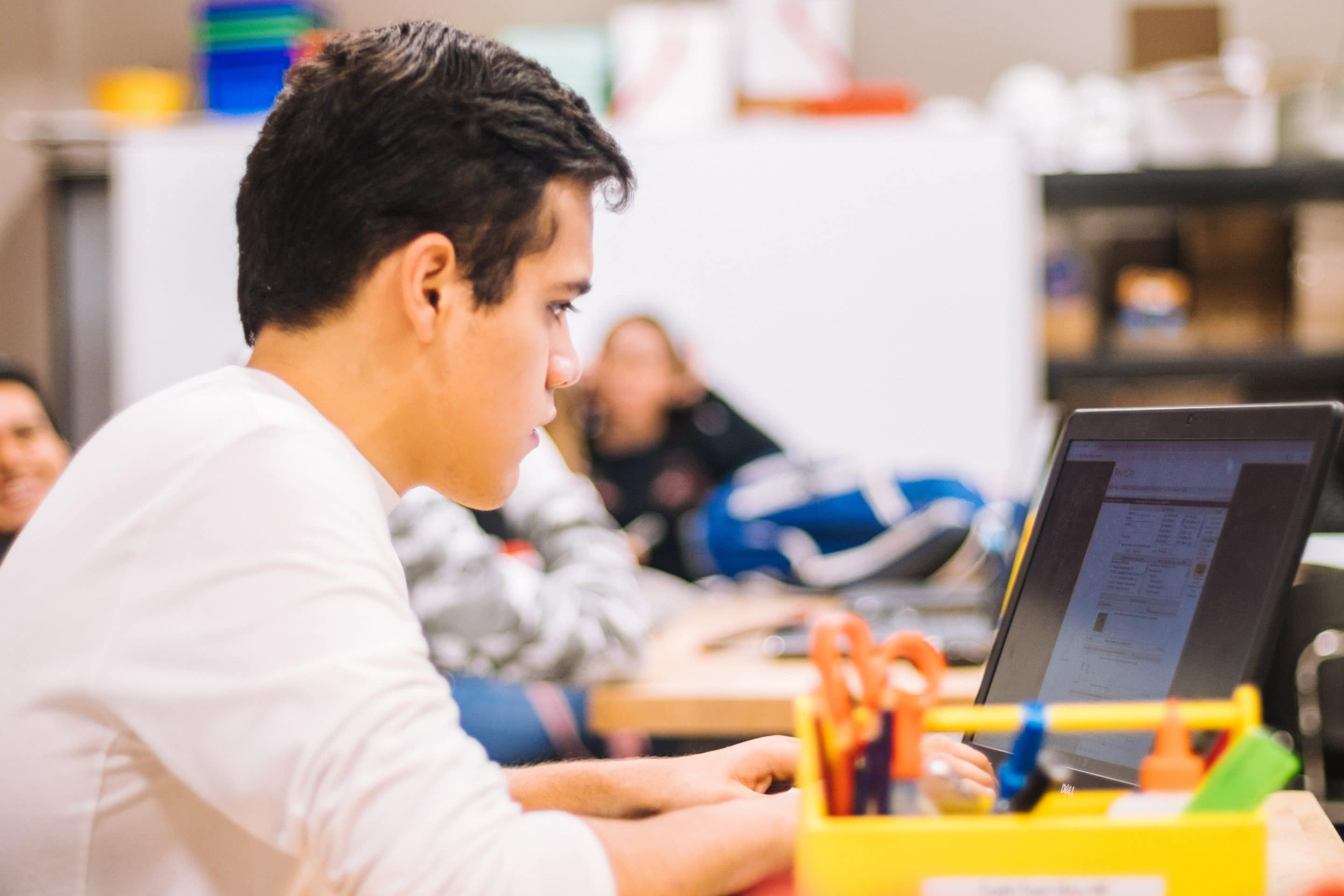 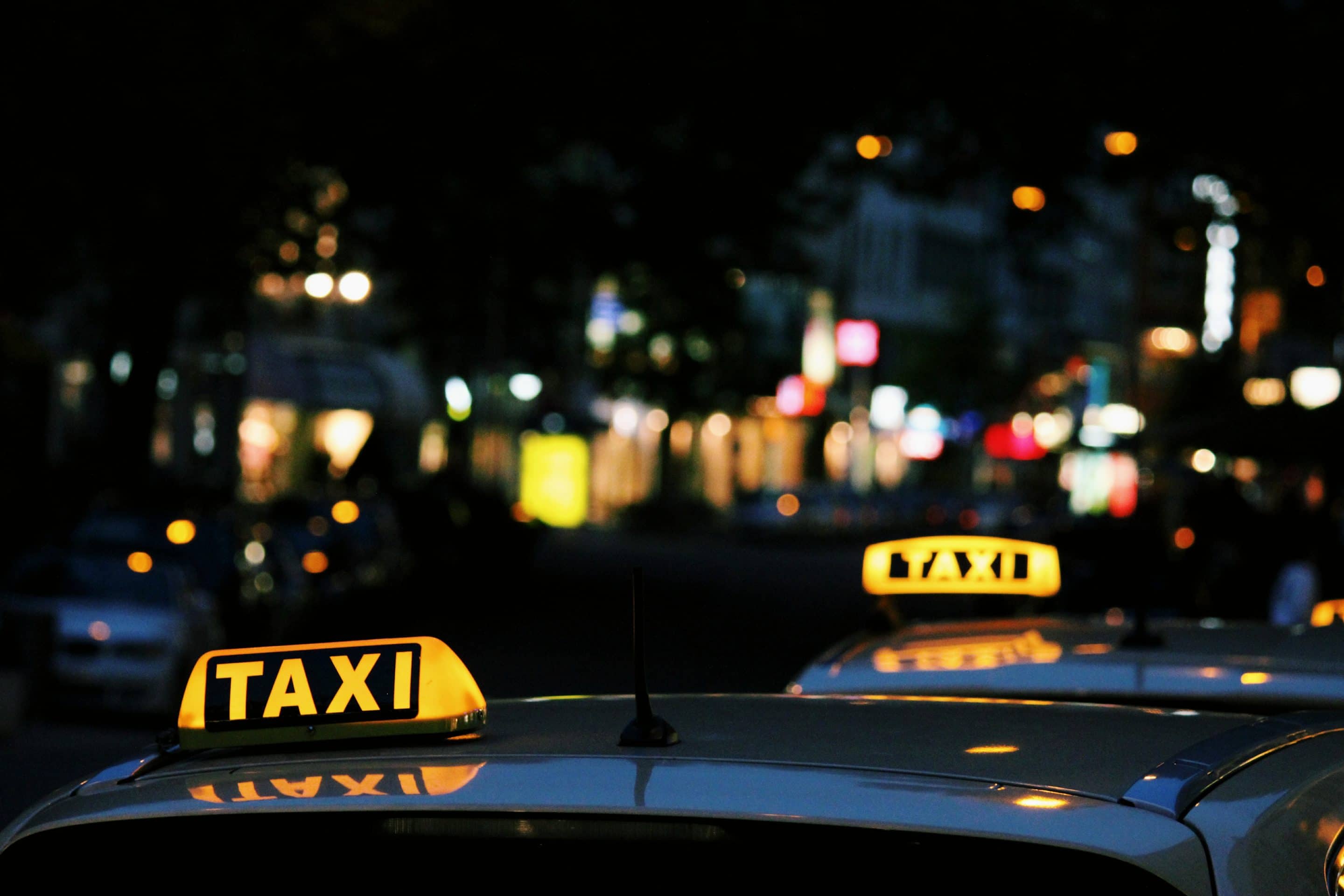 Taxi driver asks for help to finish his thesis while working