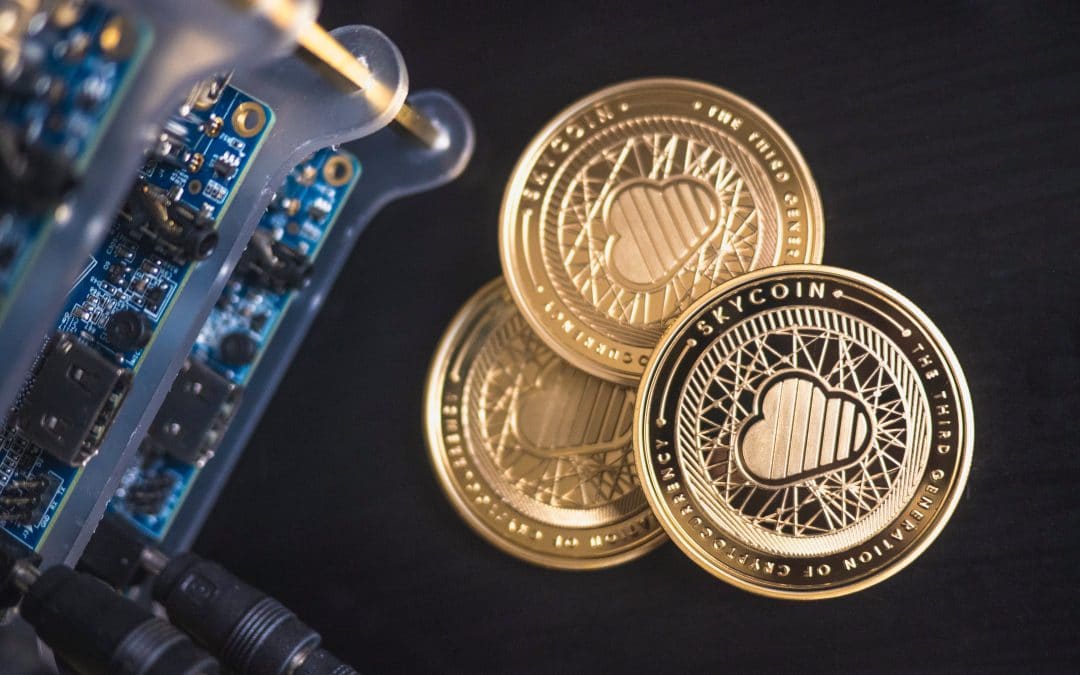 Despite the economic crisis and difficulties, Venezuelan universities make efforts to innovate and keep up with new technologies. This is the case of the announcement, shared by the media Cointelegraph, that from the October 2021-February 2022 semester, among the curricular mesh changes approved for some careers of the Andrés Bello Catholic University such as Business Administration, Common Subjects and Public Accounting, subjects related to Blockchain and cryptocurrencies, which were previously optional, are incorporated as mandatory.

But there is more about the use of Blockchain in college. The media El Ucabista tells the achievements that the students themselves have had in relation to the use of technology.

El Ucabista reports that Simón Esperanza and Rigoberto Salas, thesis writers of the School of Computer Engineering, devised a Blockchain application that serves to organize and shield all the stages of a voting process. “The model, which was designed for the student elections of the university, could be used for elections of any kind,” says the media.

The solution is called VoteLedger and is an application based on Blockchain technology for the management of electoral records and processes.

Also, the young people studied a couple of subjects together and agreed on their research interests. “After studying the subject Computer Security, they felt greater interest towards the Blockchain and decided to team up for the thesis,” says the media.

The Journey traveled by the thesis writers

First they were going to make an application for a donation system, but then they considered it better to make it for the elections. They studied five options and decided on Hyperledger Fabric because it is private, open source and offers smart contracts.

“We had to enroll in several courses on these technologies because, although we knew them, we had to go much deeper. In addition to the fact that they change very quickly and that forced us to constantly update ourselves throughout the thesis, “confesses Salas to El Ucabista.

Once they became familiar with Hyperledger Fabric, they pinpointed what the data would be for voter identification and uniqueness. For the first they would use the number of the identity card and for the second a password.

Ensuring the Operation of the Application

They went on to test the application to ensure the proper functioning of the different modules. However, they could not do the final tests with the Electoral Commission of the university because they did not have their approval. But the results they obtained with the tests were encouraging, in his words: “Reduction of response times in the counting process, little use of stationery materials, decrease in human intervention and improvements in generation times for the minutes.”

His proposal and the opening of these courses open the way for other students to enter to investigate In Blockchain technology and crypto. 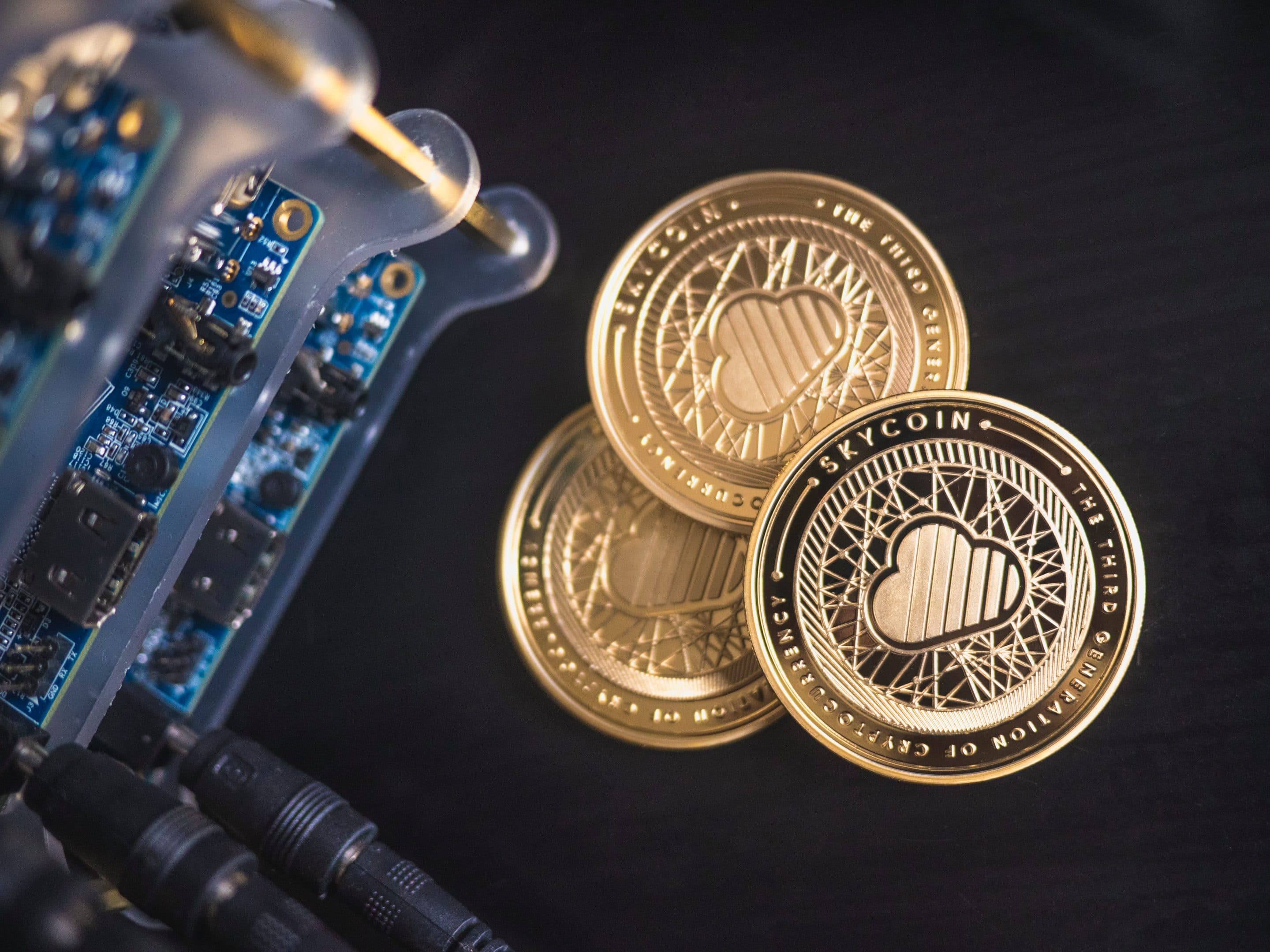 ← The Universe in StatisticsField Research → 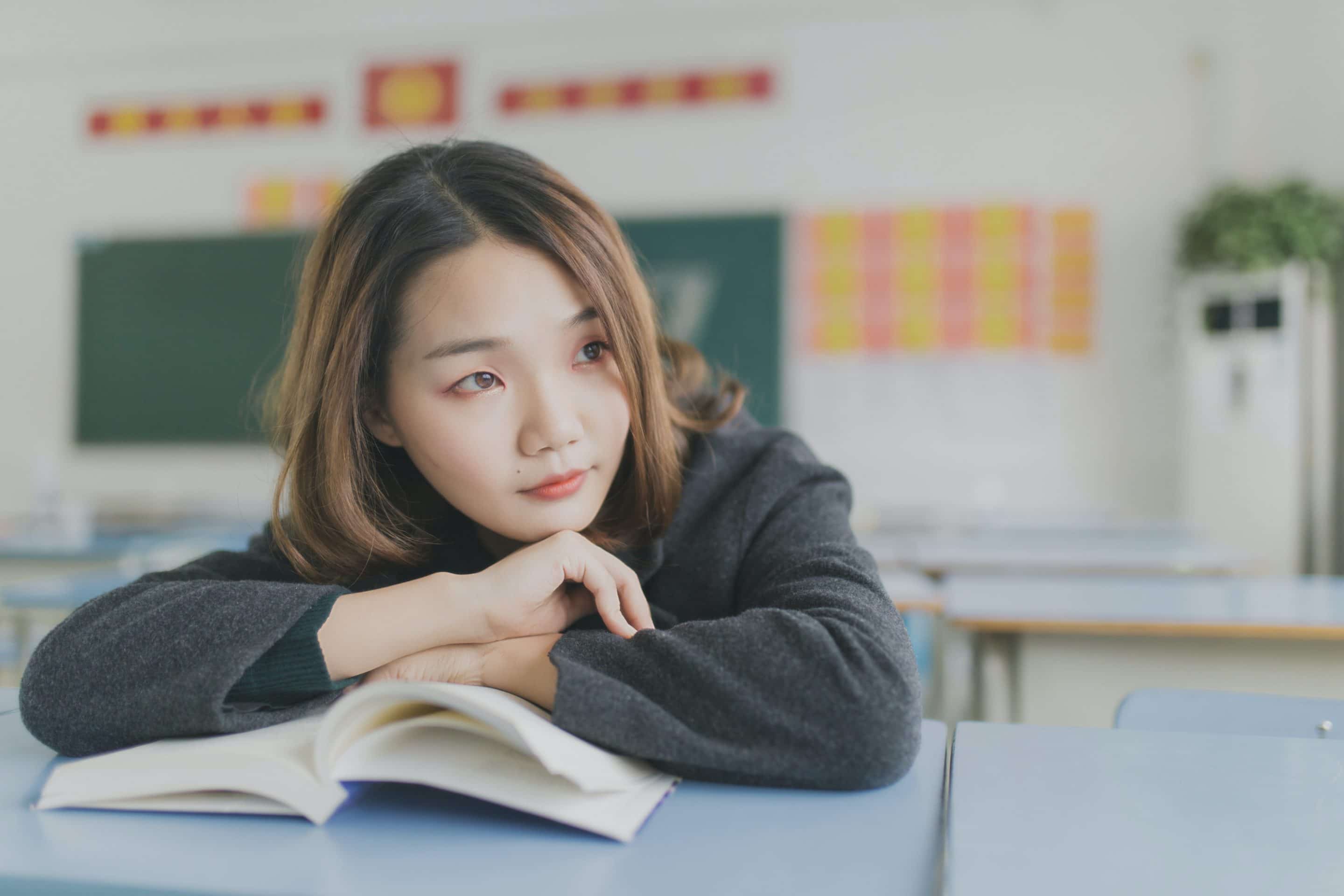 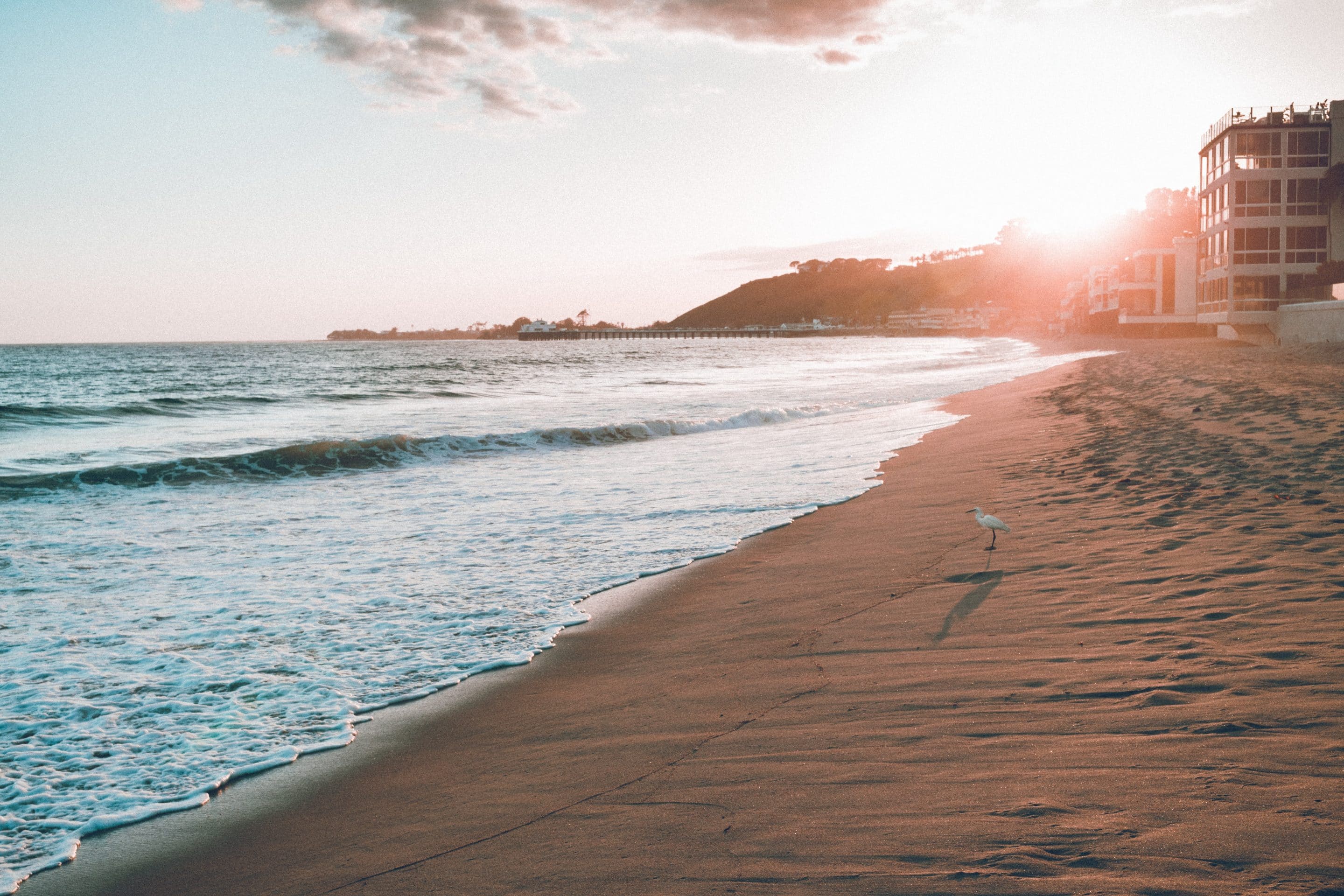 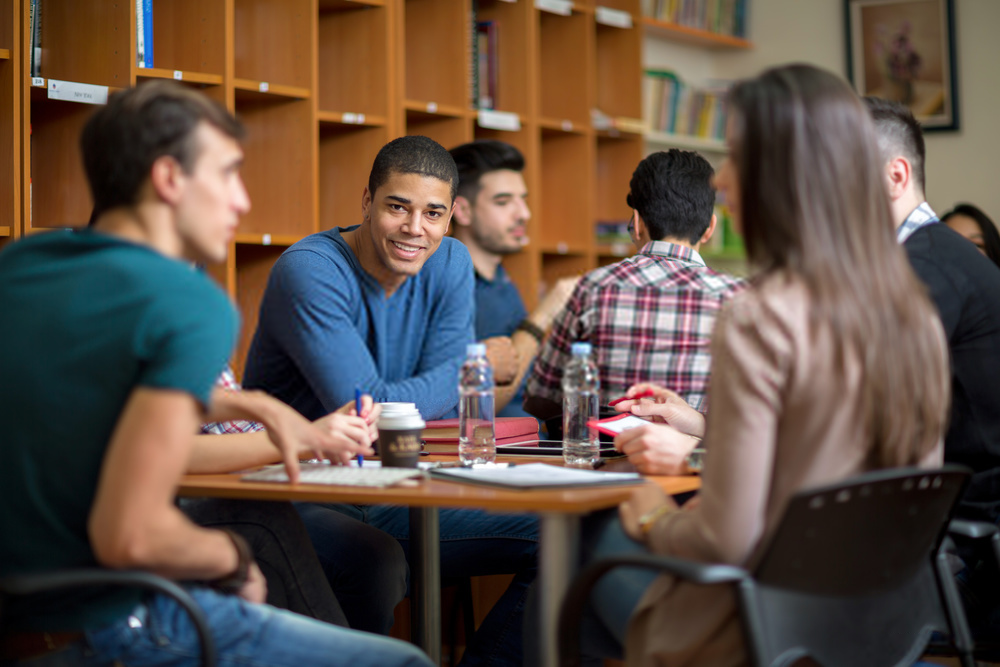