Application of the Emic and Ethical perspectives

While emic and ethical perspectives for understanding social behavior were first seen in cultural anthropology studies, the application of these divergent perspectives has grown and spans across numerous fields of study and genres of qualitative research.

The emic perspective typically represents the internal language and meanings of a defined culture. Also, the scope of such a culture can be quite broad. For example, a researcher may study the culture of an entire school system or just a particular building or classroom. It can also refer to a small group of people who share a common characteristic.

Regardless of how the scope of a culture is defined, an emic perspective attempts to capture the meanings of the participants in real-world events and looks at things through the eyes of the members of the culture under study. While the value has now been recognized from both the emic and ethical perspectives, emic is perceived by various academics in education as more relevant in interpreting a culture. Also in the understanding of cultural experiences within a particular group.

The basis behind the thought that the emic perspective is more relevant is that it is impossible to truly understand and appreciate the nuances of a particular culture unless one resides within that culture. An outsider’s (ethical) perspective can never fully grasp what it really means to be part of the culture.

In contrast to its counterpart, the ethical perspective encompasses an external view of a culture, language, associations of meaning, and events in the real world. Very often, in social behavior research, the ethical perspective is associated with that of the researcher. It understands the structures and criteria developed outside of culture as a framework for the study of culture.

When a researcher takes an ethical approach to studying it, he can use pre-existing theories, hypotheses, and perspectives as constructs to see if they apply to an alternative setting or culture. Ethical constructs are accounts, descriptions, and analyzes expressed in terms of conceptual schemas and categories considered meaningful and appropriate by the community of scientific observers. Using an ethical perspective or approach to research is beneficial. It allows comparisons between multiple cultures and populations that differ contextually. Comparing different cultures and populations allows researchers to develop broader cross-cultural themes and concepts.

Origins of Emic and Ethical Perspectives

The Pike and Harris Approach

Given the subjective nature of qualitative research, the emic and ethical perspectives play an important role in life history research. The terms “emica” and “ethics” were first coined by linguistic theorist Kenneth Pike in 1954. They were later expanded in his book “Language in relation to a unified theory of the structure of human behavior” (1967). The term ethical is derived from the suffix of the phonetic word that belongs to the study of the sounds that are used universally in human language. Specifically, the function of sounds within a language regardless of their meanings. Similarly, “emico” comes from the phonemic word that deals primarily with acoustics, external properties, and word meanings.

Applied to the study of human behavior, Pike’s ethical point of view studies behavior from outside a particular system. The emic point of view results from studying the behavior from within the system. Shortly after his introduction to linguistics, anthropological theorist

Marvin Harris used “emic” and “etic” in his book “The Nature of Cultural Things.” Being a cultural anthropologist, Harris’s use of the terms differed not only in their application, but also in how they were defined. He argued that instead of focusing on the possible meanings and beliefs of the internal perspective (emic) a of a particular group, what was more important were the material (i.e. cultural, spiritual, political) causes of those meanings and beliefs.

Harris’s cultural connotations for the terms differed from Pike’s in that an emic approach was defined as a more culture-centered approach. An ethical approach involved comparing two or more cultures as a means of identifying common characteristics. Following Harris’s publication, a decades-long debate ensued between Pike and Harris centered on the proper definition and use of the terms.

Agar (2011) explained that “the terms spread to other branches of science during the 1970s and at the same time they became common words in the English language” (p. 17). As the use of emics and ethics became more prevalent, so did the confusion regarding their definitions and how their distinctions were applied. Hagar found in a review of the literature that:

“The authors equate emics and ethics with verbal versus non-verbal, or as subjective versus scientific knowledge, or as good versus bad. Or as ideal versus actual behavior, or as description versus theory, or as private versus public, or as ethnographic .. versus ethnological … “(p.21),

Due to the confusion surrounding these terms, he has now provided a brief explanation of how the emic and ethical perspectives are frequently defined and used in research.

The emic and ethical distinction refers to the two traditional research strategies used to study phenomena in different cultures. The terms “emic” and “ethics” were taken from the study of linguistics. Specifically, “ethics” refers to research that studies cross-cultural differences. “Emic” refers to research that fully studies a culture without (or only a secondary focus) cross-cultural. Ethical research seeks to define common phenomena across cultures that can be used to define a set of universal phenomena across all cultures. Emic research lacks this aspect.

Many researchers now recognize that it is better to view the two strategies as on a continuum than as mutually exclusive and incompatible. Therefore, the emic and ethical distinction has been redefined as a reference to the end points of a continuum that goes from cultural specificity (emic) to universality (ethics).

In this new approach, the ethical and the ethical aspects can coexist and work together. Many phenomena studied in cross-cultural research have both universal and culture-specific aspects. For example, despite its limitations, there is evidence that the Five Factor Model (FFM, comprising constructs labeled Neuroticism, Extraversion, Openness, Kindness, and Consciousness) can be universally discerned. On the other hand, although Western FFM can be found in all cultures, the model may not adequately capture the specific aspects of the personality culture that may exist beyond the universal aspects. Studies in China, for example, provide evidence that the FFM offers an incomplete interpretation of the Chinese personality.

For example, kindness (which involves aspects such as kindness, appreciation, and empathy) and relationship harmony (which involves aspects such as accommodating, flexibility, and humility. These concepts are frequently mentioned in semi-structured interviews when asked to people of all the major ethnic groups in South Africa describing people they knew well. These interviews also revealed sets of personality descriptions that could be captured in terms of the FFM. Extraversion, neuroticism, and conscientiousness could be easily discerned in the data, while openness was found both in terms of intellect and open-mindedness.

Tensions between the emic and ethical perspective

Within qualitative research, there are a number of methodologies that significantly favor emics, ethics, and vice versa. Regardless of the methodology used, many researchers of social behavior reside in the tension between the two extremes. Given the inescapable subjectivity that every researcher brings to a study through their experiences, ideas and past perspectives, it is impossible to achieve an exclusively emic perspective.

On the contrary, if a researcher adopts a purely ethical perspective or approach to a study, he runs the risk of overlooking the nuances, meanings and hidden concepts within a culture that can only be extracted through interviews and observations. For years, the literature within anthropology was replete with debates about the value of emic versus ethical perspectives. However, over time, both perspectives were found to be valuable in the study of social behavior. In qualitative research, the divergence between the emic and ethical perspectives is now perceived as an opportunity rather than a limitation.

Agar (2011) argued that “ethics and emics, the universal and the particular historical, are not separate types of understanding when one person gives meaning to another. Both are part of any understanding” (p. 39). In this way, the same differences can be fruitful. Lett (1990) has explained that “a common theme underlying many qualitative studies is to demonstrate how the perspectives of participants can diverge dramatically from those of outsiders” (p.13).

However, tensions still exist due to questions such as “By what values should observations be guided?” and “How is it possible to understand the other when the other’s values are not one’s own?” Lett (1990) argued that differences between the emic and ethical perspectives are always present due to the researcher’s own value system that ultimately guides the design, execution, and reporting of a study. Personal characteristics such as age, gender, sexual orientation, race, and ethnicity can play an important role in the divergence between ethical and ethical views on the same topic.

Even in cases where a real world event is described. The author states: “[t] he descriptive process cannot fully cover all possible events that could have been observed in a field setting. Even the use of videotapes or tapes of social behavior … has its basic parameters: where, when and what record – defined by the researcher “(p.12). Furthermore, “the writer decides not only which particular events are significant, which merely deserve to be included, which are absolutely essential, and how to order these events, but also what counts as an ‘event’ in the first place” (p. 48). Researchers of social and cultural behavior often use pre-existing categories and schemas to analyze and report on their findings. 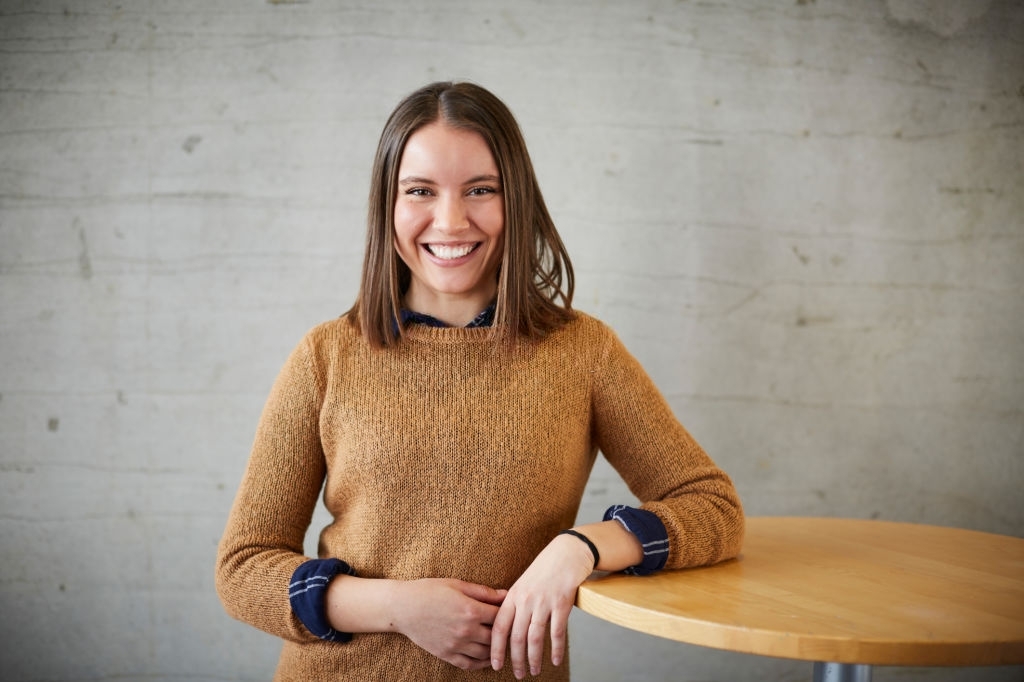 Application of the Ethics and Ethics perspectives

← College rankings: how do they work and why are they important?The Discipline of Phenomenology → 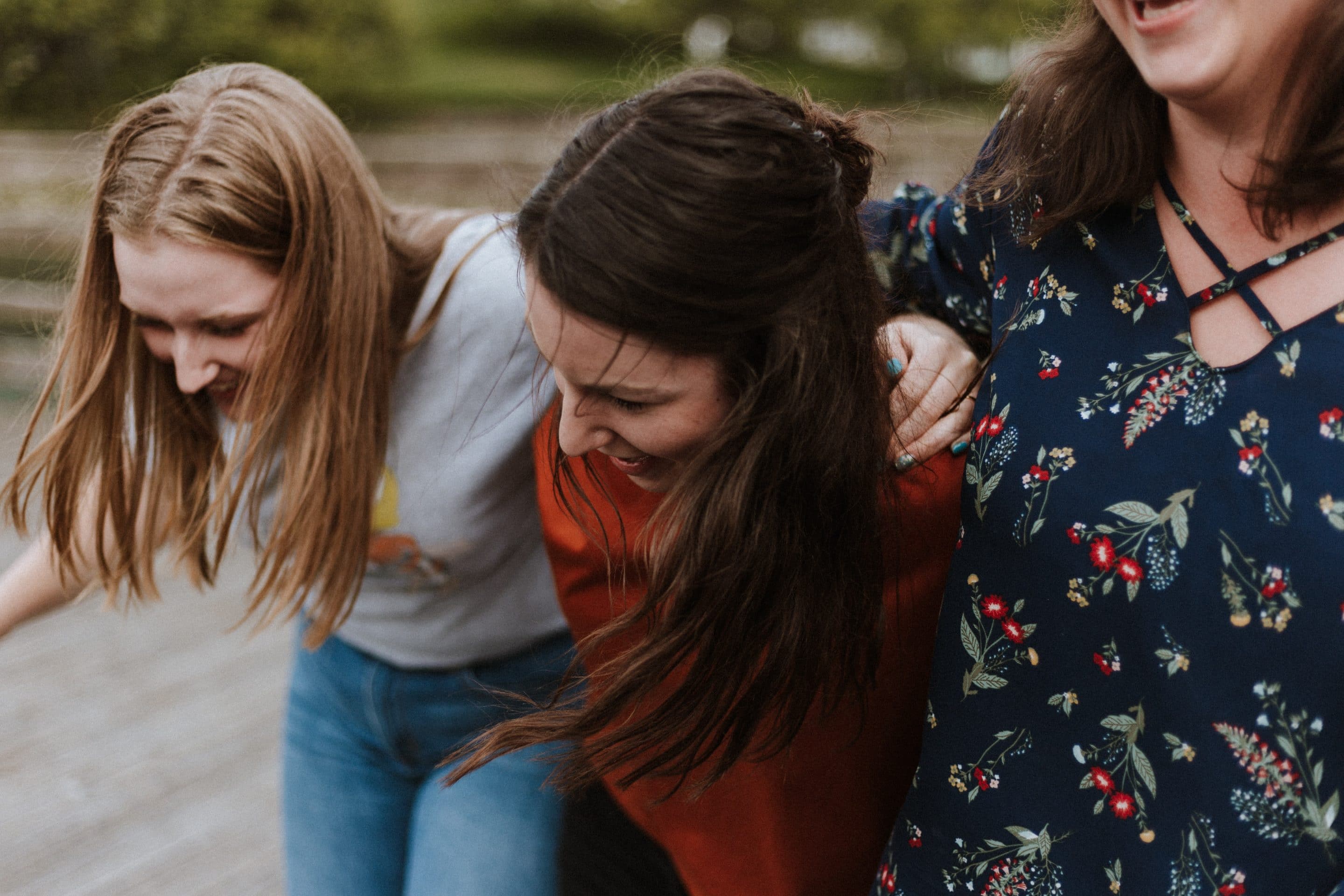 Bibliographic Universe and its management in the online world 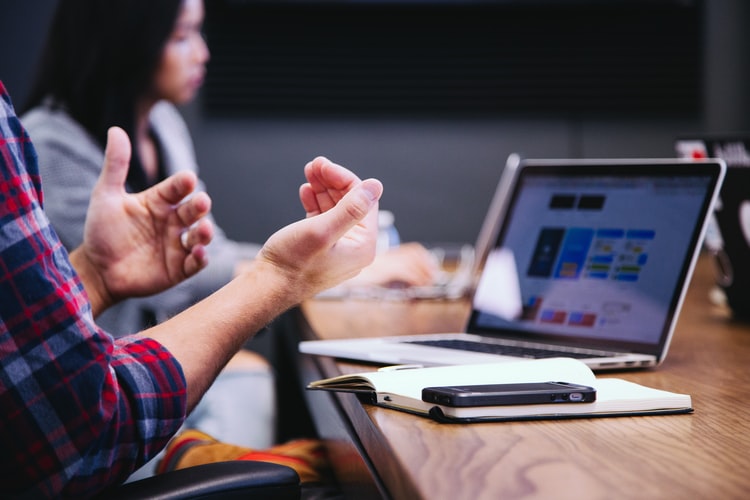 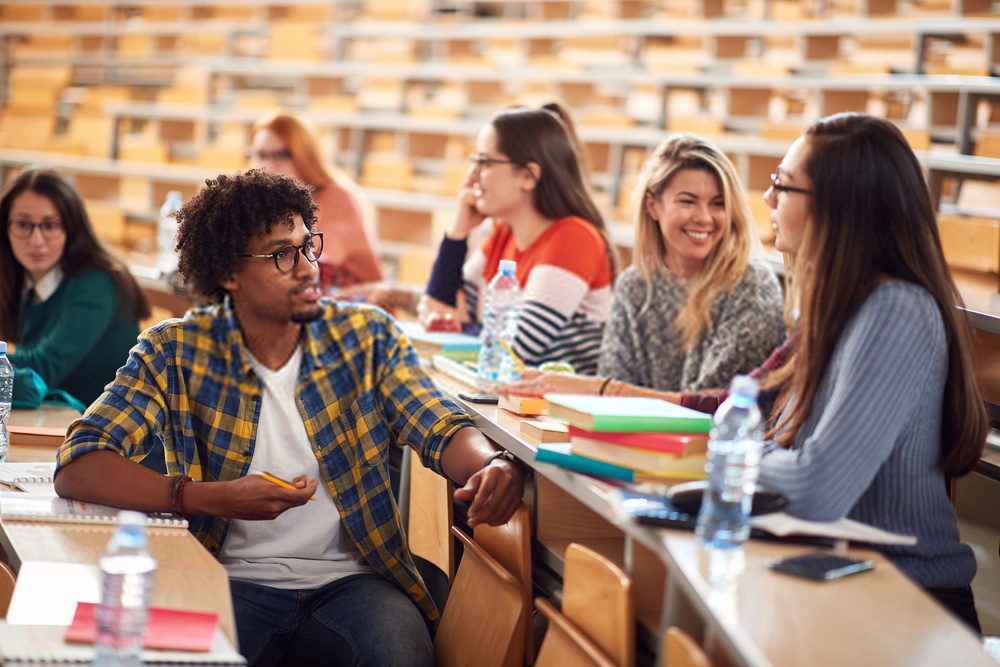