How to use bibliographic references with APA Standards? 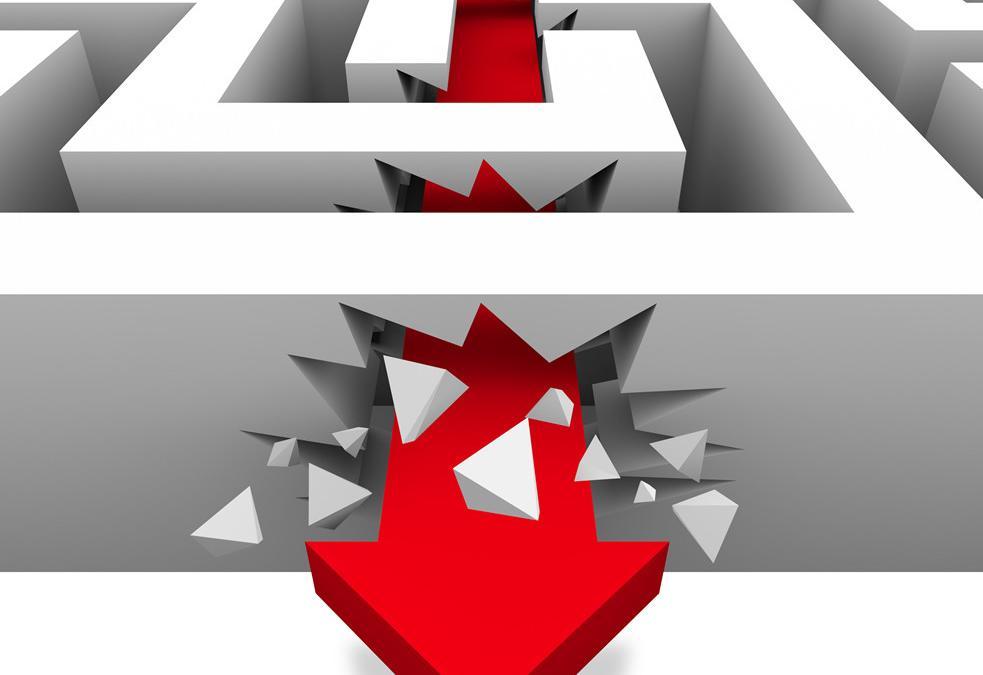 Citing with APA standards, was a breakthrough for the American Psychological Association, from whom the name of this regulation comes. From their emergence in 1929, these professionals had a rigorous methodological basis to do their research and scientific studies.

What these professionals may not have imagined at first, is that the first APA Publications Manual, which outlines the detailed regulations of a standardized scientific document presentation format style was going to take a great boom in the methodological field.

But not only that, but this type of regulation to cite bibliographic references in academic and scientific studies and research. It has made it possible to encode several components of scientific writing, so that quoting with APA standards makes it easier to understand reading.

So if you want to know how citations should be placed in academic or scientific papers through the use of APA Standards, be sure to read this article.

What are APA Standards used for?

The APA standards serve to define how they will use some elements such as:

How to use References and Bibliography in APA Standards?

One of the most important elements in the presentation format of the APA Standards are the bibliographic references. These are the sources of support used to support the arguments made in the investigations.

When writing academic or scientific research, it must be taken into account that there are several types of citations. Some that are literal and others are based on the paraphrases of the ideas expressed by the author that is being taken into account to support the study.

It is one in which an article or other type of scientific or academic research must be cited with APA standards, extracting from a text ideas or fragments that are taken at face value. That is, as they have been captured by the author in the publication.

What should be included in this type of quote?

To use this type of quote, you must include the author's last name, the year in which the text was published, and the page on which the fragment or idea being used appears. The format of the citation may vary depending on whether the emphasis is on the text or on the author.

Also, when phrases or words are omitted in the quotation, they must be replaced using ellipses (…).

Quote with more than 40 words

For citations that have more than 40 words, they are indented and without quotation marks or italics. They are placed separately from the text being drafted.

This kind of quotation has the particularity that the organization of the bibliographic reference data can vary according to whether the emphasis is placed on the author or the text.

Thus, when the quotation focuses on the author, before transcribing the idea or fragment, the author's first surname must be written in the middle of a parenthesis next to the year of publication of his text. They are placed separated by a comma. Then add the number of the page on which the text appears after you have copied the citation being used.

Those moments were also marked by so many human losses, as well as injuries in the fighting. Added to this is the lack of professionals and qualified personnel to work for national well-being. Many of these people had left the country motivated by the difficult living conditions in that territory, as Ramirez (2016) explains:

The fall of the Somoza dictatorship probably represented the moment of greatest national consensus reached in the entire history of Nicaragua. The union and commitment of the great majority of the Nicaraguan people to reach the common goal of starting a new era of democratization and social justice faced, now, the challenge of being embodied in a government that adopted specific laws and policies.

Thus in 1979 and with the creation of the Government Junta of National Reconstruction, the FSLN, distancing itself from the orthodoxy of the political left prevailing at that time. In search of social stability, it proposes a programme based on the implementation of a mixed economy, political pluralism and a foreign policy based on non-alignment. All this under a scheme of revolutionary hegemony, in which the fusion between the State, the army, mass organizations, and ideological apparatuses responded to a single political will. (p.17)

There has also been an increase in job insecurity and poverty linked to the labour market. More than 3 million Mexican workers are unpaid. Up to more than 6 million receive up to a minimum wage or less. More than 30 million do not have access to health and more than 13 million are in the informal economy... (Cornejo, 2013, p. 651)

Quote with less than 40 words

The way to cite bibliography with APA Standards when the ideas or fragments are composed of less than 40 words, is to write the text in the same wording and add a full stop. This after having copied the citation and then added the data, writing it in the middle of a few parentheses.

As in the quotation of more than 40 words, this kind of bibliographic reference can also be based on the text or the author.

Therefore, to quote with APA standards an article or research that is based on the author, the author's data must be written by adding the first name and the year of publication of your text before copying the fragment or idea.

Then, you have to place after this text a full stop and in the middle of a parenthesis. You must also write the page of the text on which the information of the appointment is reflected.

In this sense, a country like China has been concerned about the image it has projected in the Western world. It is therefore in a key nation like Mexico. Therefore, this Asian country, in the words of Cornejo, (2013): "has given importance to how his country is perceived by Mexican society, as part of a general reaction to the creation in the Western press of the perception of the Asian country as a threat in various areas" (p. 659)

In relation to the way of quoting with APA Standards when these ideas or fragments are based on the text, the selected text is first written without using italics and using quotation marks because it is a literal text.

Then, add a period and copy the author's first last name. It also places the year of publication of its text and the page on which the quotation is, separating them by using commas.

In this way, going back to both Hellenic and Latin thought, in which the Greek and Roman philosophers reflected on the world, inquiring about leisure, which the Greeks called "Skole". This is a concept that they invented to refer to the: "opportunities that existed for happiness, or happiness itself, as opposed to work and all tasks that have an 'external' purpose," (Roque, 2008, p.7)

It can be glimpsed that leisure in these times was conceived as an unquestionable value in the life of human beings. It was associated with acts of contemplation in which people engaged in the exercise of intelligence and the development of intellectual activities. They were of utmost importance for experiencing enjoyment or rejoicing, even on a spiritual level.

It is the one in which the author of the research, makes an interpretation of the ideas of a recognized author. This in order to critically support his own ideas and convictions, paraphrases the essence of the literal quote.

In this type of quotations, quotation marks are not used as it is a free reading. The researcher intersperses with the scientific work.

As for these kinds of quotations, as in the previous ones, this one can also have emphasis on the author or on the text. This is used according to the context.

Thus, if the bibliographic reference is based on the author, before making the paraphrase of the textual quotation, the author's surname is placed. Then the year of publication of the text is written in the middle of parentheses.

In this way, according to the Sandinista National Liberation Front, it manages to put an end to the long Somocist dictatorship. He took office in Managua on July 19, 1979. It assumes all government responsibilities through the Government Board of National Reconstruction. In this regard, it has an enormous challenge in view of the great economic, political and social deterioration in which the country found itself.

In the words of Ramirez (2016), this organization aimed to achieve the social liberation of the popular classes. This is not based on pre-established theses, but through the results evidenced through a praxis. It also involves a revolutionary action that was direct. That is, from a permanent combination of actions that were properly revolutionary.

In addition, it should also be noted that there is competition between China and Mexico in terms of marketing with the United States. It is noted that today, China has taken control of the export of some of the materials and products previously assumed by Mexico. This has brought difficulties for Mexican producers in view of the products they offer, especially footwear, textiles and toys that are part of their tradition. In this regard, they have been greatly degraded in this market in relation to the Chinese who excelled in the market of this North American country. (Cornejo, 2013). 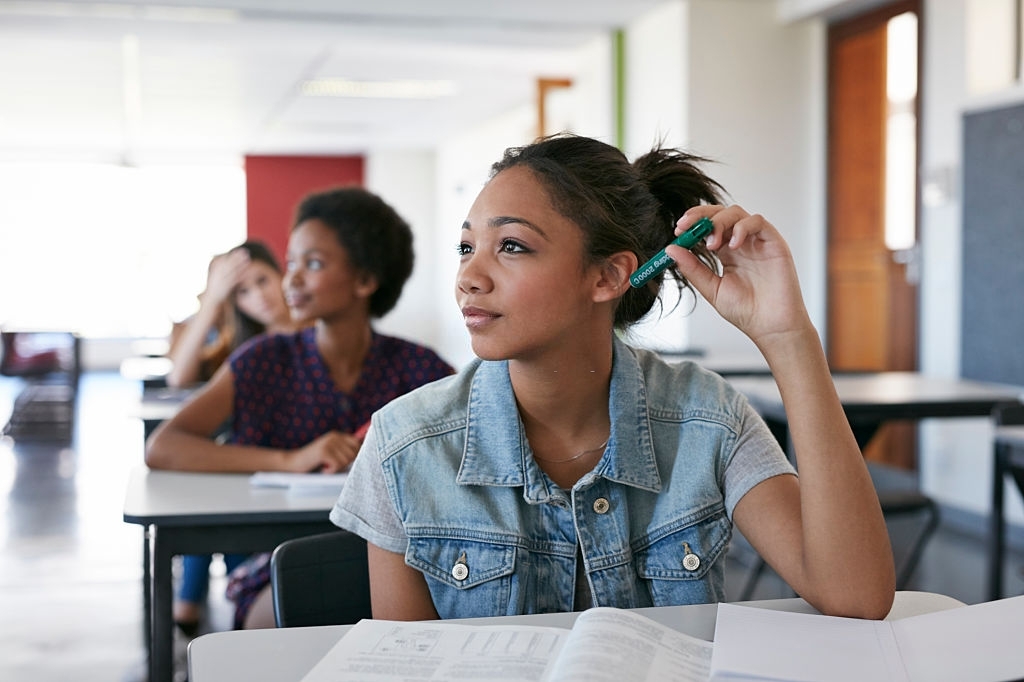 How to use bibliographic references with APA Standards?

← Paulo Freire Educational Perspectives and their applicability in a ThesisHow does eating dried fruits influence learning? → 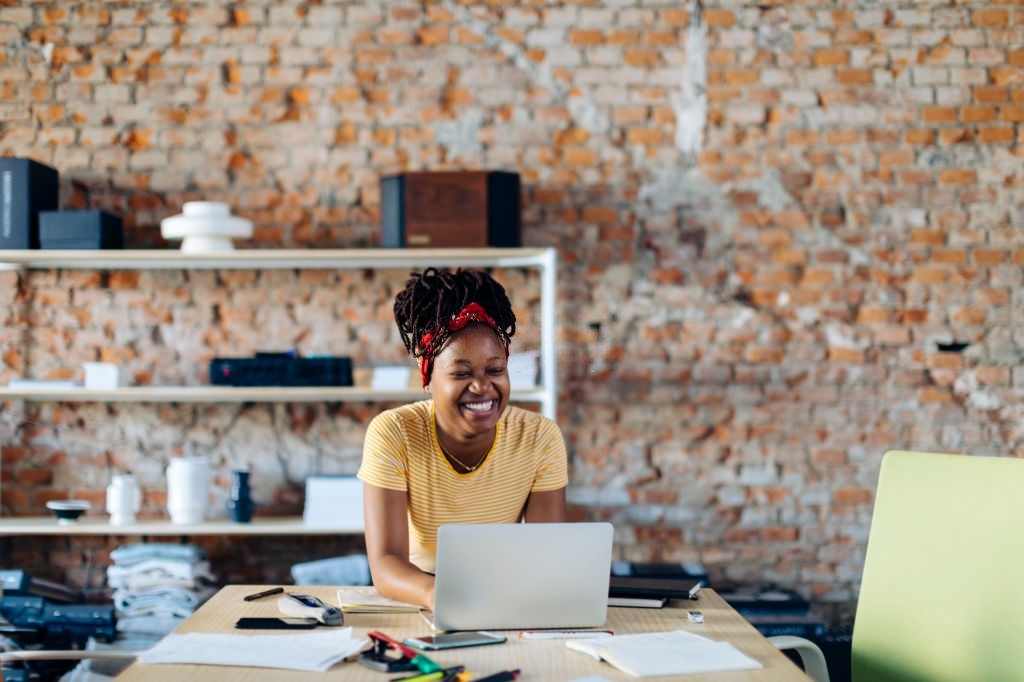 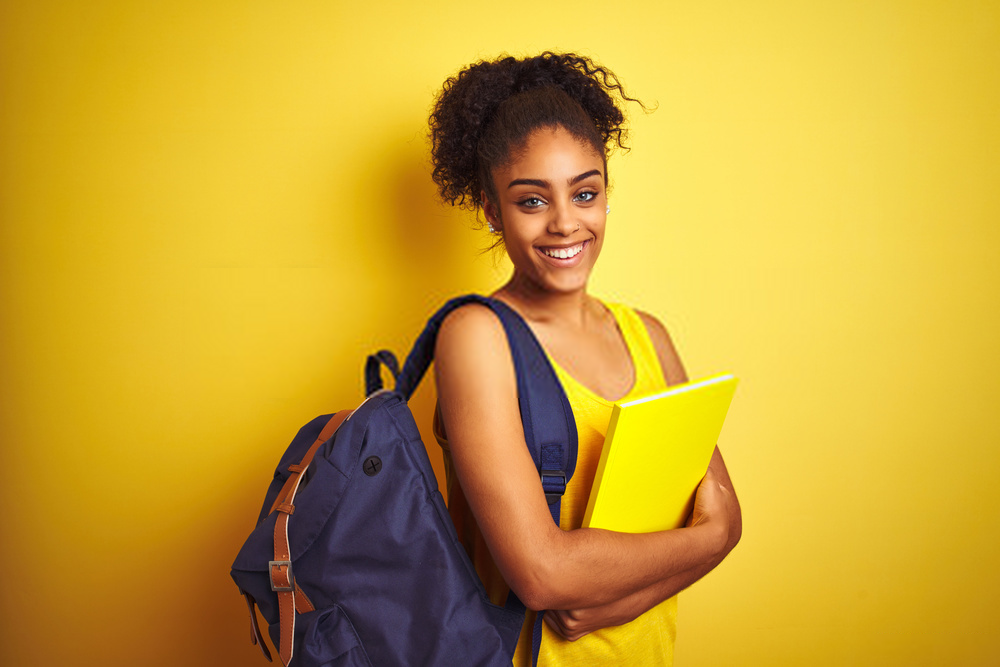 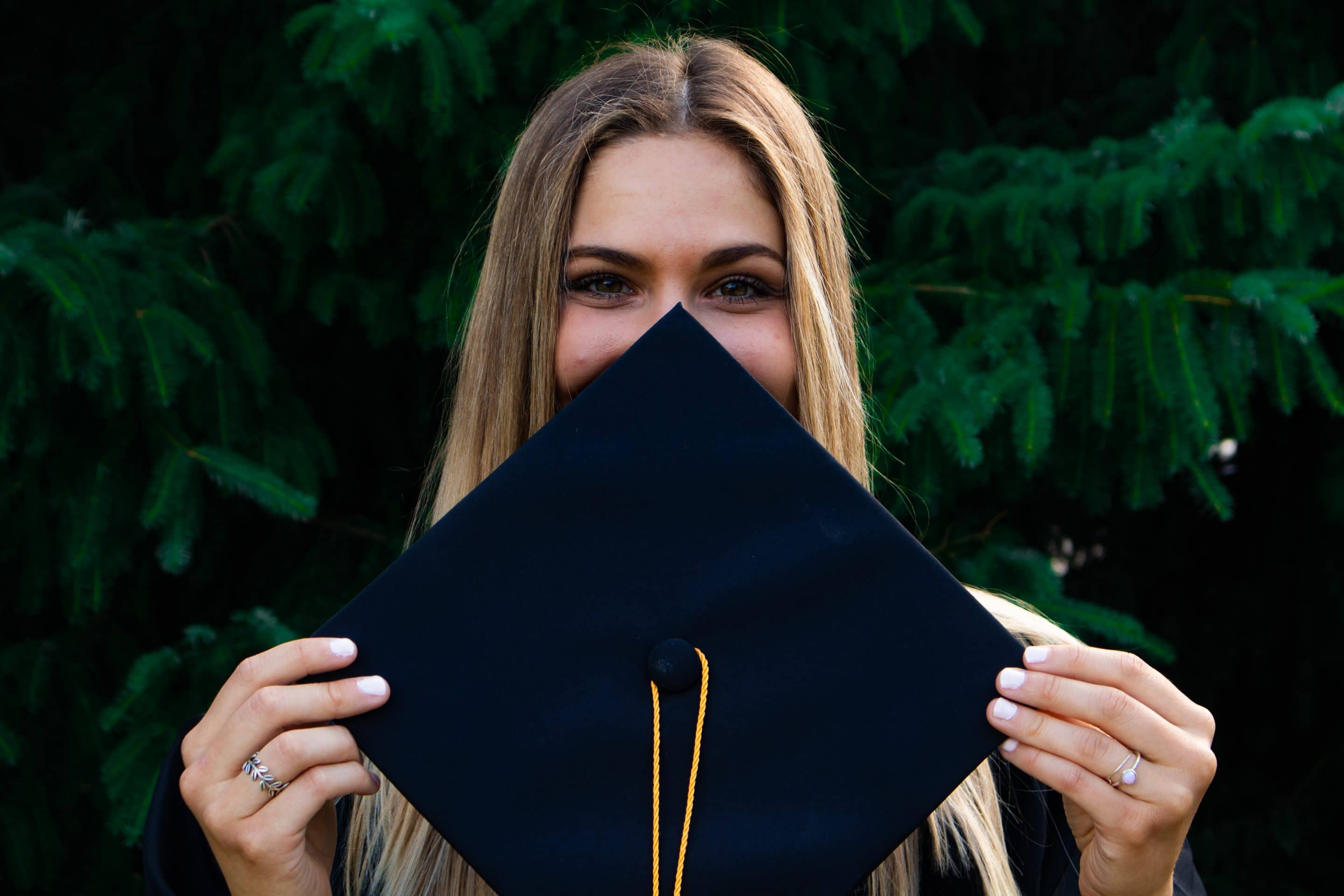