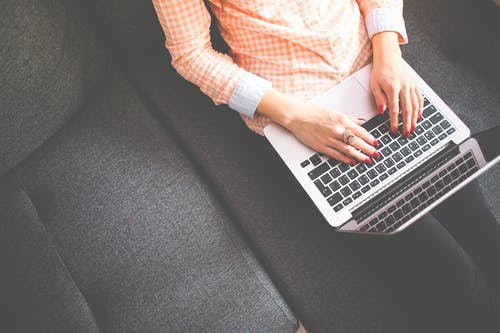 The MLA methodology refers to the style recommended by the Modern Language Association (MLA). It is used to carry out academic and research work in general. It establishes rules related to punctuation, citations and, above all, the documentation of sources. MLA is a methodology that can be applied to several different types of documents.

As texts have become more and more digital, and the same document can often be found in several different sources. It is based on the fact that following a rigid set of rules is no longer sufficient. Therefore, the current system is based on a few guiding principles, rather than an extensive list of specific rules.

Although the manual describes how sources should be cited, it is organized according to the documentation process, rather than the sources themselves. This gives writers a flexible method that is almost universally applicable. Once you are familiar with the method, you can use it to document any type of source, for any type of paper, in any field.

What is the Association of Modern Languages?

Founded in 1883, the MLA is a leading professional academic organization in the USA that promotes the knowledge of languages and literature. In addition to its major annual convention, the MLA publishes academic journals, such as Publications of the Modern Language Association of America. The MLA also publishes its guidelines for documenting sources. Aimed at high school and undergraduate students, the MLA Handbook is in its eighth edition and was published in 2016.

Who uses the MLA style and for what?

The MLA style is widely used by schools, academic departments, and instructors. It is used especially in humanities in areas such as:

In the same way, the MLA methodology provides a system for cross-referencing. In this way, its sources can be cited from references in parentheses (in-text citations) to the “Works Cited” page (bibliography). This cross-referencing system enables readers to locate the publication information of the source material. However, other disciplines use different style guidelines, such as the APA style, from the American Psychological Association (APA). Academics in fields such as psychology, education, and the social sciences prefer this style guide.

What are some basic guidelines in the MLA style?

A citation is used when a text is directly cited or a resource is cited as evidence of a claim or example. The basic MLA style format for a citation is to put the author's last name in parentheses followed by the page number of the cited material.

When deciding how to cite the source, start by consulting the list of core elements. These are the general pieces of information that MLA suggests including when talking about Works Cited.

Title of the source.

Each item must be followed by the corresponding punctuation mark shown above. Previous editions of the manual included the place of publication and required different punctuation (such as magazine editions in parentheses and a colon after the number numbers) depending on the type of font. In the current version, punctuation has been simplified (only commas and periods separate elements) and information about the font is kept to the basics.

Examples of the Application of the MLA Methodology

Begin the entry with the author's last name, followed by a comma and the rest of the first name. End this element with a period.

The title of the source should follow the name of the author. Depending on the font, they should be placed in italics or in quotation marks. A book must be in italics:

An individual web page must be in quotation marks. The name of the main website, which the MLA treats as a "container", must appear in italics:

A newspaper or magazine article must be in quotation marks:

A song or piece of music from a certain album must be placed in quotation marks. The album name must be in italics:

Unlike previous versions, the 8th edition refers to so-called "containers". Containers are the largest assemblies in which the fountain is located. For example, if we cite a poem that is within a collection of poems, the individual poem is the source, while the collection is the container. The container title must be italicized and followed by a comma.

The container can also be a television series, which is made up of several episodes.

The container can also be a website, which usually contains articles, publications and other types of work.

In some cases, a container may be inside a larger one. You may find a book on Google Books or want to refer to a series on Netflix. It is important to cite these containers so that readers can find the exact font you used.

Use of secondary data in research

In addition to the author, there may be other contributors within the source which must be credited, such as editors, illustrators, translators, etc. If these contributions are relevant to the research, we must include their names in the documentation.

If a source appears as an edition or version of a work, we must include it in the citation. Crowley, Shannon, and Debra Hawheen. Rhetoric for contemporary students. 3rd ed., Pearson, 2008.

If a source is part of a numbered sequence, such as a multi-volume book or magazine with volume and edition numbers, those numbers should appear in your citation.

The publisher produces or distributes the font to the public. In the MLA Methodology, if there is more than one editor and they are all relevant to your research, please indicate them in your citation, separated by a forward slash (/).

Note: It is not necessary for the publisher's name to be included in the following sources: periodicals, works published by their author or publisher, websites whose titles have the same name as their publisher, websites that make the works available but which don't actually publish them (like YouTube, WordPress or JSTOR).

The same source may have been published on more than one date. For example, a television series aired on one broadcast network on one date, but was released on Netflix on a different date. When this happens, in the MLA Methodology it is sufficient to use the most relevant date. If you're not sure what date to use, go with the original publication date of the source. In the example below, Mutant Enemy is the lead producer and "Hush" was released in 1999. Below is a general quote for this television episode:

However, if we refer to the historical context in which the episode was originally aired, we must cite the full date. Because you are specifying the air date, then you would use WB Television Network (rather than Mutant Enemy), because it was the network (rather than the production company) that broadcast the episode on the date you are citing.

In the MLA Methodology we must be as specific as possible when identifying the location of a work. An essay in a book or an article in a magazine should also include page numbers.

The location of an online work must include a URL. Remove any "http: //" or "https: //" tags from the beginning of the URL.

By citing a physical object that you experienced firsthand, identify the location.

The eighth edition is designed to be as streamlined as possible. It is recommended that the author include any information that helps readers to easily identify the source, without including unnecessary information that may be distracting. 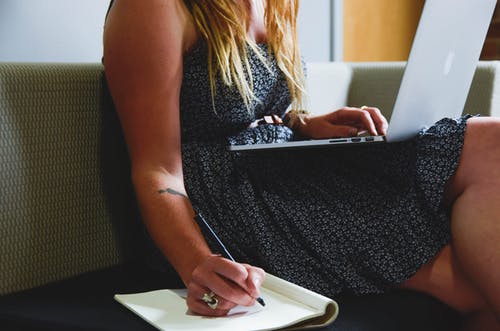 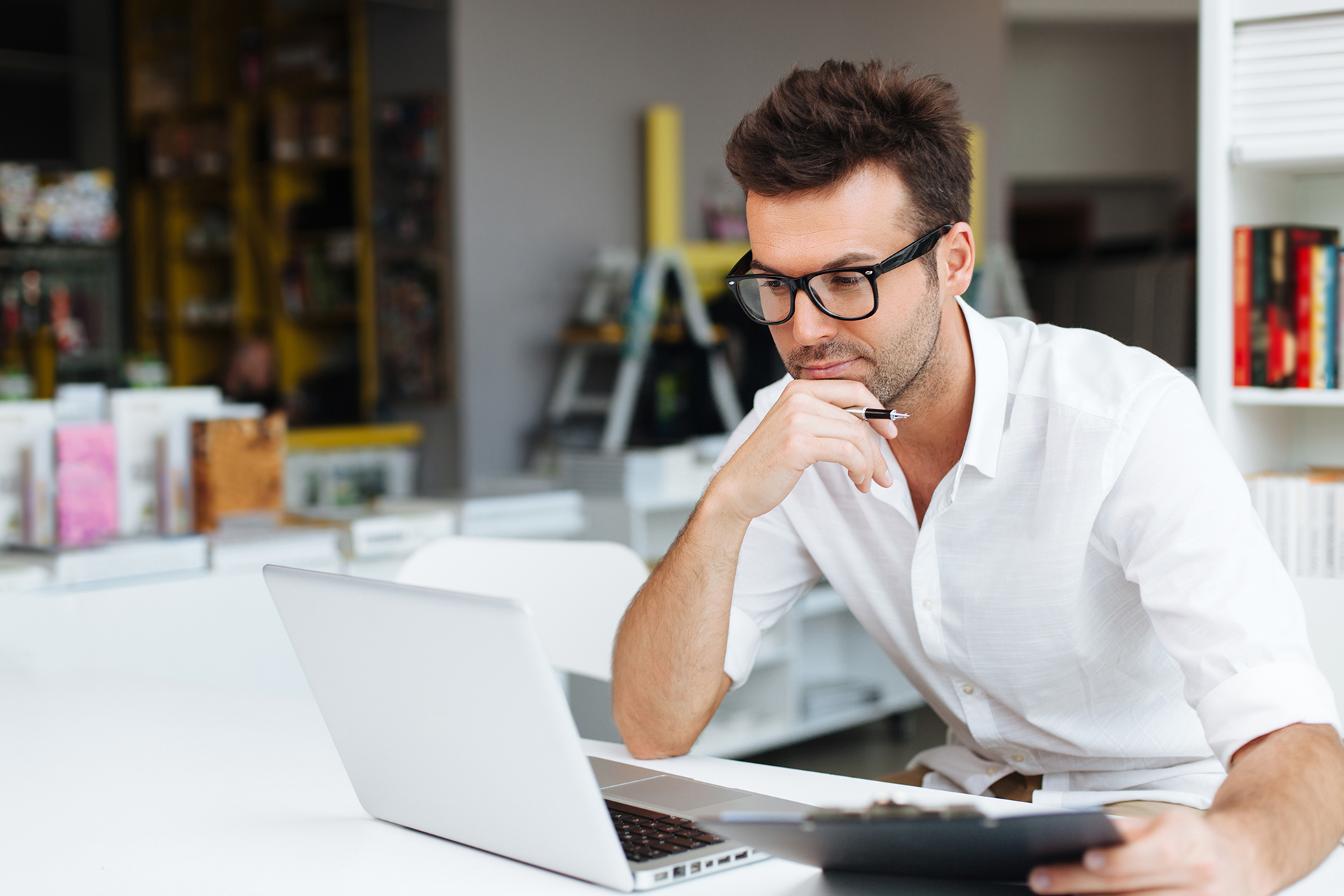 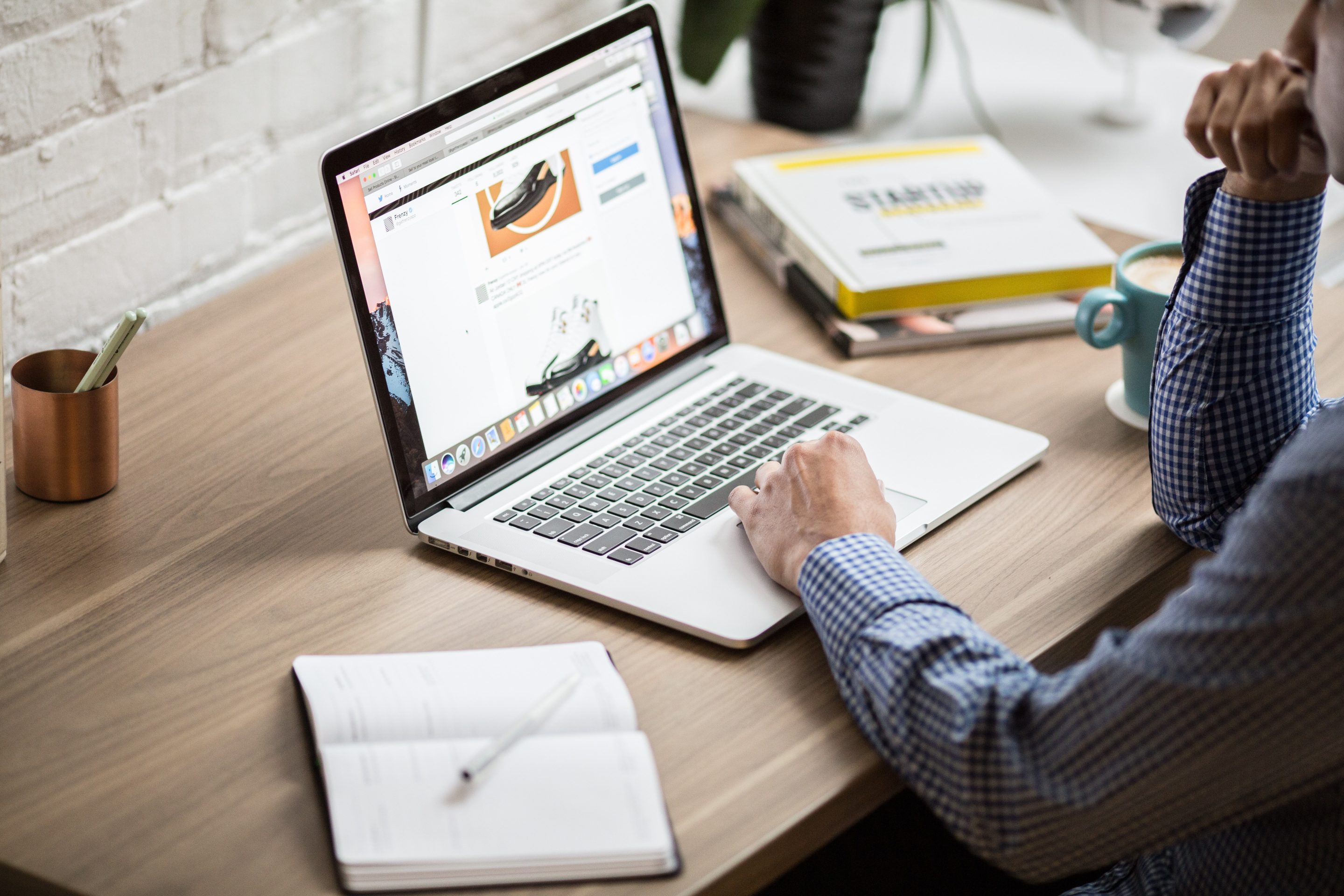 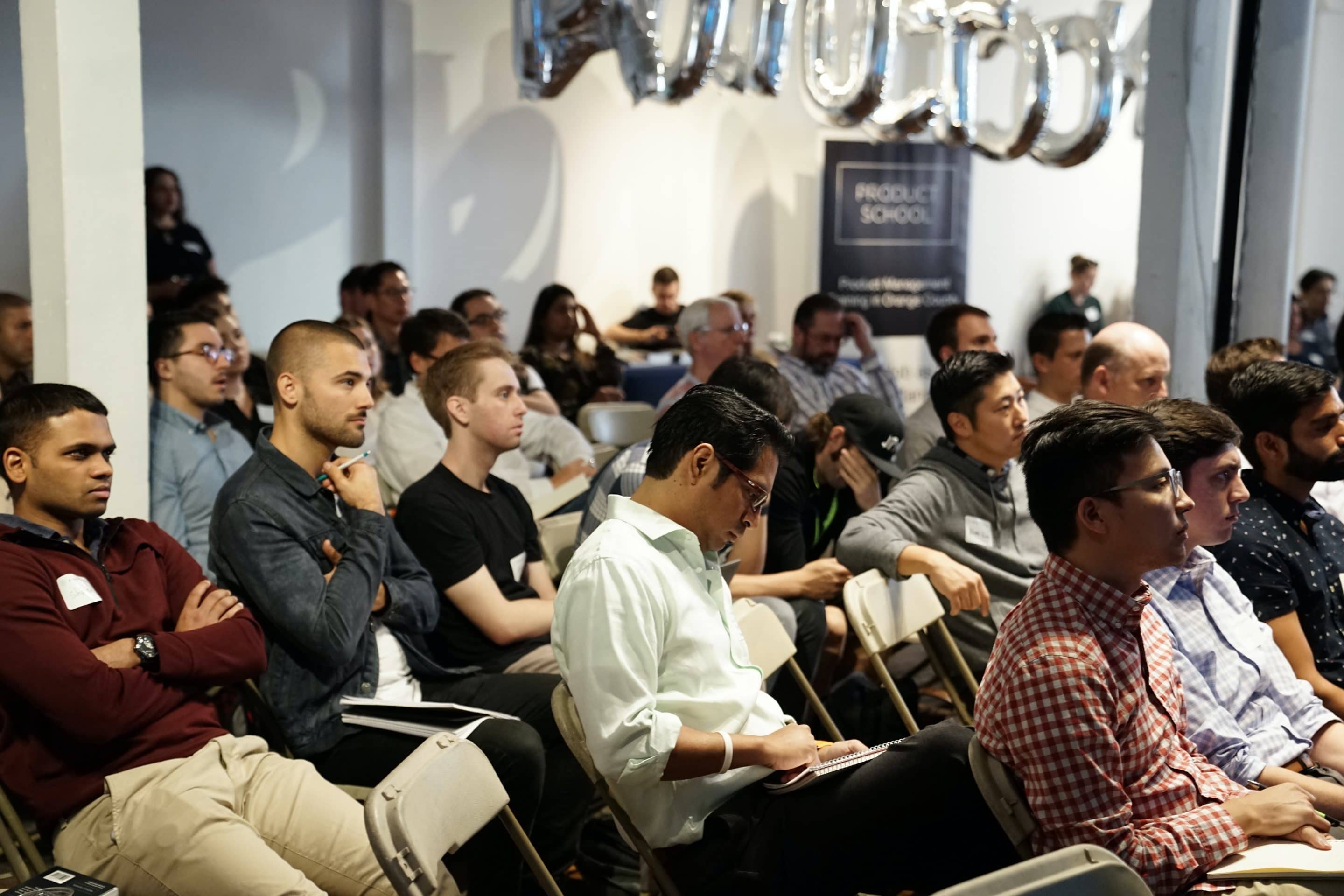