A hypothesis is also known as a clever conjecture. It assumes the nature of the less known or even the unknown. Being described as intelligent would mean that hypotheses are based on a series of experiments and based on facts. Using the collected facts, a hypothesis tends to create relationships between different variables that will serve as a source of a more concrete and scientific explanation.

On the other hand, a prediction is much more difficult to define because there are many variations of predictions depending on the situation or the context that is being analyzed. Like a hypothesis, it is still another type of conjecture that can be scientific or fictitious (even prophetic). But because of the latter, it is not surprising that many associate predictions with conjectures that come directly from someone’s mind.

A person who predicts usually has little or no knowledge of the topic they are predicting, although there are some predictions that may be based on observable facts. However, with fictitious predictions, it is normal to guess the possible outcomes or events. One of the most popular predictions today is the prediction of the end of days that will occur at the end of the year 2022 in relation to the great blackout. This will also lead to associating predictions with self-proclaimed prophets and fortune tellers alike.

What is a Hypothesis

By definition, a hypothesis is an assumption or a proposal for explanation based on limited evidence as a starting point for further investigation. In short, a hypothesis is a proposal to explain a phenomenon. However, it is based on limited evidence, facts, or information about the underlying causes of the problem. However, it can continue to be tested through experimentation. Therefore, it has not yet been proven to be correct.

For example, a hypothesis can be formulated from the analysis of the relationship between the student’s study habits and the level of anxiety before the exams. It is also due to the linking of variables (dependent and independent) that hypotheses are often structurally longer than predictions.

In addition, hypotheses are testable guesses about what is expected to occur in the research study. In addition to generating a conclusion, the formulation of hypotheses is another of the objectives of experimentation.

Uses of the term hypothesis

In research studies, a hypothesis is based on independent and dependent variables. This is known as a “working hypothesis”, and is provisionally accepted as a basis for further research and often serves as a conceptual framework in qualitative research. As a result, from the facts collected in the research, the hypothesis tends to create links or connections between the different variables. Thus, it will function as a source for a more concrete scientific explanation.

In this way, a theory based on the hypothesis can be formulated to direct the research to the problem. A solid hypothesis can create effective predictions based on reasoning. As a result, a hypothesis can predict the outcome of an experiment in a laboratory or the observation of a natural phenomenon. Hence a hypothesis is known as an “educated conjecture.”

Steps to Formulate a Hypothesis

When you make a hypothesis, think about any observations or prior knowledge you know about the variables.

Develop your hypothesis through a statement.

Understanding a hypothesis can be difficult. Take a look at some examples of hypotheses to better understand this type of intelligent estimation:

Employees who are happier in their position work more.

All these hypotheses clarify the variables and are testable.

What is a Prediction

A prediction can be defined as a predicted thing or a forecast. Therefore, a prediction is a statement about something that could happen in the future. Therefore, you can guess what might happen based on existing evidence or observations.

In the general context, although it is difficult to predict the uncertain future, conclusions can be drawn about what might happen in the future based on observations of the present. This will help avoid negative consequences in the future when dangerous events occur in the present.

Therefore, in scientific and research studies, a prediction is a specific design that can be used to test the hypothesis itself. Thus, prediction is the result that one can observe if their hypothesis is supported by experiment. In addition, predictions are usually written in the form of “yes, then” statements; for example, “if my hypothesis is true, this is what I will observe.”

When a prediction is reliable

Here are some steps to think about making a reliable prediction:

Collect data using your senses, remember that you use your senses to make observations.

Look for patterns of behavior and/or characteristics.

Make statements about what you think future observations will be.

Test the prediction and observe what happens.

If the individual consumes fatty foods, then the person will have more fat on the skin and breakouts.

An individual who sleeps eight hours, then will be more productive.

If the employer institutes a relaxation session in the working day, then the employees will be happier.

An individual sleeps less than 8 hours, will be less productive.

If employees are happier, the workplace will be more productive.

Differences between hypothesis and prediction

Hypothesis and prediction are two significant concepts that give possible explanations to various events or phenomena. As a result, conclusions can be drawn that help formulate new theories, which may affect the future advances of human civilizations. Therefore, these two terms are common in the field of science, research, and logic. In addition, to make a prediction, tests or observations are needed, while a hypothesis can be formulated based on limited evidence.

The hypothesis refers to the assumption or proposal of explanation made on the basis of limited evidence, as a starting point for further investigation. On the other hand, prediction refers to a thing that is predicted or a forecast of something. This explains the main difference between hypothesis and prediction.

The hypothesis leads to explaining why something has happened, while the prediction leads to interpreting what could happen according to current observations.

While a hypothesis is directly related to statistics, a prediction, although it can invoke statistics, will only provide probabilities.

The ability to be tested is another difference between hypothesis and prediction. A hypothesis can be tested, that is, it is testable. Whereas a prediction cannot be tested until it is actually produced.

Perhaps the biggest difference between the two is the methodology for testing each of them. In reality, a prediction can be proven wrong or correct with the non-occurrence or occurrence of a certain event. And the story ends after that. A hypothesis is a different story because its testing methods can be realized in multiple stages. This means that one scientist can disprove a hypothesis today using his scientific system, and later another scientist can prove it to be really correct using another type of scientific tool.

You may also be interested in: What is SPSS and why is it important in data analysis? 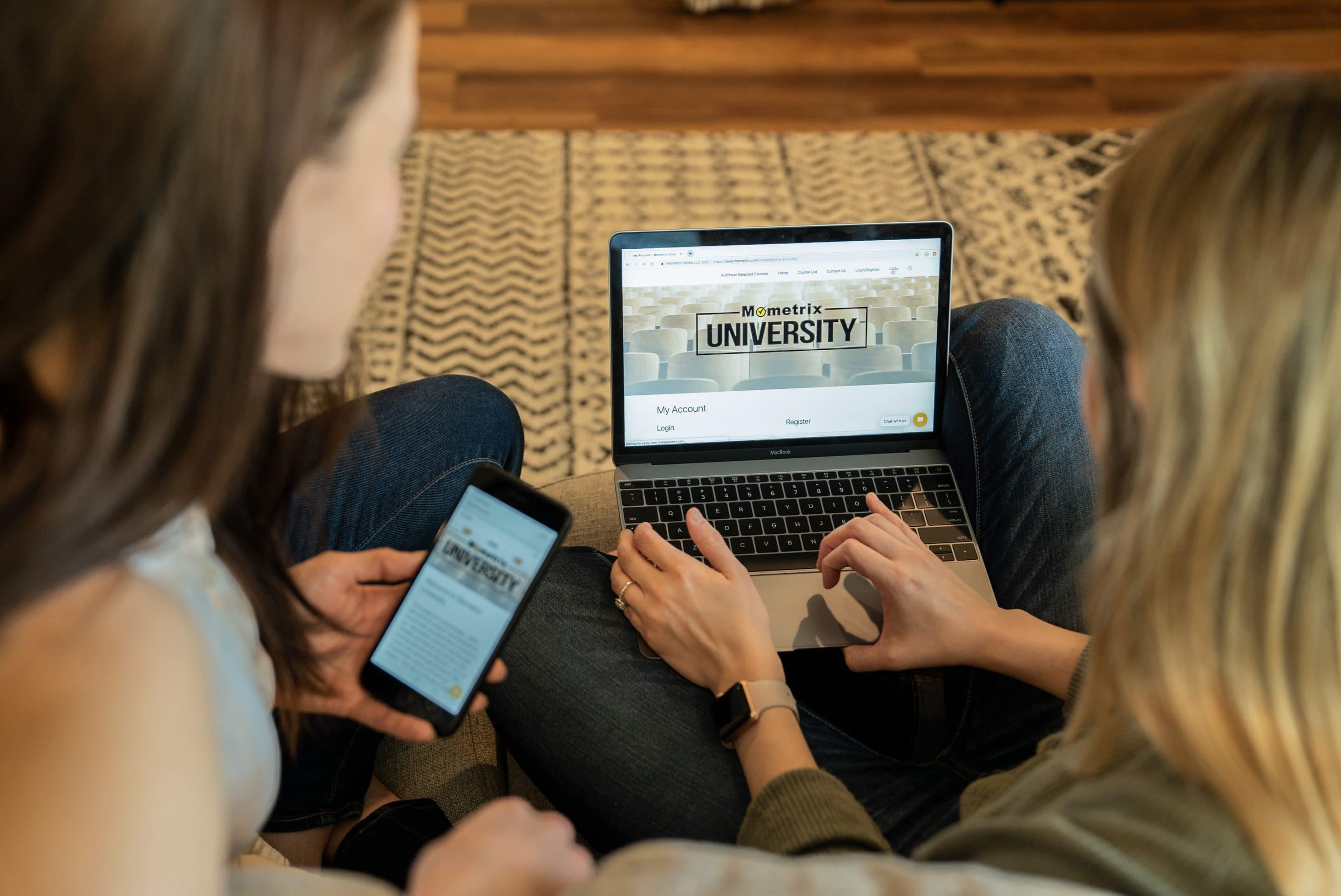