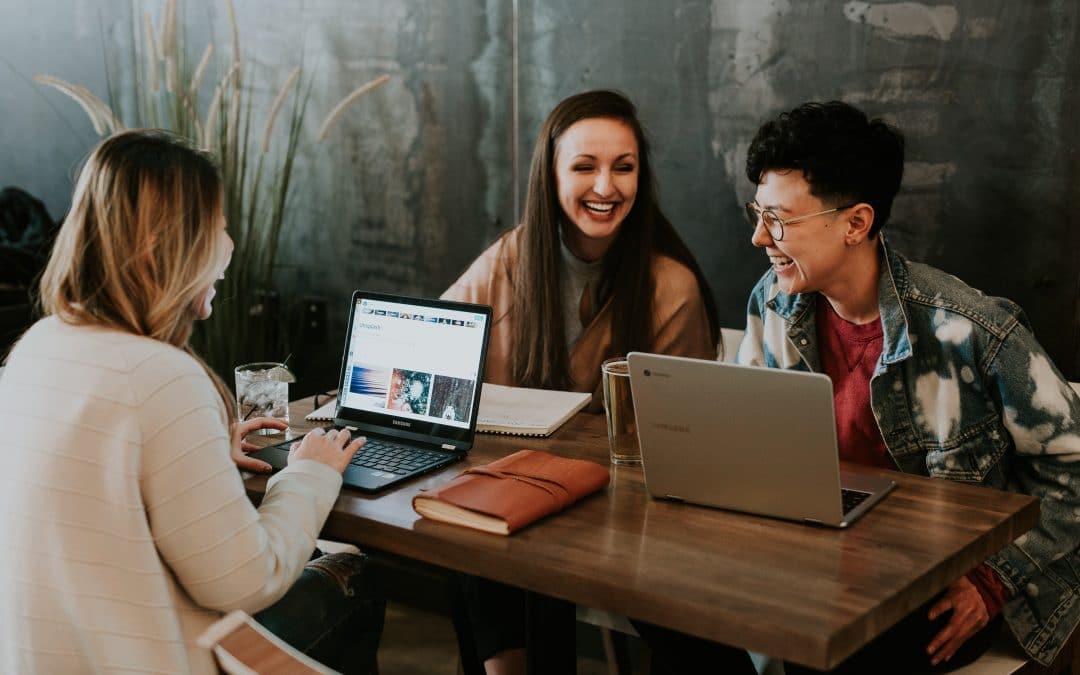 The design of the research depends largely on the nature of the study question. In other words, knowing what kind of information the study should collect is a first step in determining how the study will be conducted (also known as methodology).

The first approach is typical of a cross-sectional study. The second requires a longitudinal study. To make our choice, we need to know more about the benefits and purpose of each type of study.

To steer any data-driven research project in the right direction, the first fundamental step is to correctly formulate the research question. A key decision that falls within the framework of a research question is deciding how the data should be tracked. This requires some sharp observations on the part of the researcher to arrive at the most effective method of statistical follow-up, and this is where the comparison between the longitudinal study and the cross-sectional study comes in.

What Are Transverse and Longitudinal Studies

In a longitudinal study, researchers make several observations of the same test subjects over a period of time that can last for many years. The advantage of a longitudinal study is that researchers can detect developments or changes in the characteristics of the target population at both the group and individual levels. The key here is that longitudinal studies extend beyond a single moment in time, allowing them to establish sequences of events within the study environment.

In both cross-sectional and longitudinal studies, researchers record information about their subjects without manipulating the study environment. In our study, we would limit ourselves to measuring the cholesterol levels of people who walk and those who do not walk on a daily basis, along with any other characteristics that might interest us. We would not influence non-walkers to perform that activity, nor would we advise daily walkers to modify their behavior. In short, we would try not to interfere.

The defining characteristic of a cross-sectional study is that it can compare different population groups at a single time. Think of it as a snapshot. The results are extracted from everything that fits into the framework.

Example of a Transversal Design

The advantage of a cross-sectional study design is that it allows researchers to compare many different variables at the same time. We could, for example, analyse age, sex, income and educational level in relation to walking and cholesterol levels, at little or no additional cost.

However, cross-sectional studies may not provide definitive information about cause-effect relationships. This is because such studies offer a snapshot of a single moment in time; they do not take into account what happens before or after taking the snapshot. Therefore, we cannot know for sure if our daily walkers had low cholesterol levels before starting their exercise regimens, or if the behavior of walking daily helped reduce cholesterol levels that were previously high.

The advantage of a longitudinal study is that researchers can detect evolution or changes in the characteristics of the target population at both the group and individual levels. The key here is that longitudinal studies go beyond a single moment in time. Consequently, they can establish sequences of events.

Example of a Longitudinal Design

Returning to our example, we could choose to study the evolution of cholesterol levels among women over the age of 40 who walk daily over a period of 20 years. The longitudinal study design would take into account cholesterol levels at the start of a walking regimen and as walking behavior continued over time. Therefore, a longitudinal study is more likely to suggest cause-and-effect relationships than a cross-sectional study by virtue of its scope.

In general, research should drive the design. But sometimes, research progression helps determine which design is most appropriate. Cross-sectional studies can be performed more quickly than longitudinal studies. That is why researchers can start with a cross-sectional study to first establish if there are links or associations between certain variables. They would then establish a longitudinal study to study cause and effect.

Longitudinal and Cross-Sectional Studies and their practical application

Some cross-sectional studies are conducted regularly and each time include a large number of repeated questions. For example, the British Survey of Social Attitudes is a cross-sectional study that has been repeated almost every year since 1983. It provides excellent data on how the attitudes and values of the British have changed (or not) over time.

Repeating the same questions in each round allows researchers to observe how society as a whole has changed over time. But since questions are asked to a new sample at a time, these studies can only reveal change at the aggregate level: they can shed little light on who has changed, or how or why.

The Survey on British Social Attitudes: Application of Longitudinal and Cross-Sectional Designs in a Single Study

For example, the 2015 British Social Attitudes survey revealed that 66% of people thought it was “everyone’s obligation to vote” in the general election, up from 76% in 1987.

What do these results tell us? The data clearly show us that, in general, fewer people now than in the late 80s think that citizens have a duty to vote. We can observe the characteristics of those who agree or disagree with this opinion, and how the profile of these groups has changed over time. We can also examine how the likelihood of thinking that voting is a duty among different population groups (e.g., different age groups or ethnicities) has changed.

Such calculations would provide very useful insight. But there are many things that this kind of cross-sectional data can’t tell us, but that longitudinal data would help us address. For example:

Which people have changed their opinion about voting over the period? What are its characteristics? Do some people change and then change again?

The results of British Social Attitudes show us the net or aggregate change over time: the difference between the proportion who thought voting was a duty in 1987 and the equivalent proportion now. But this tells us nothing about change on an individual level. For example, which proportion were most inclined to think that voting is a must and which proportion leaned the least? It is important to note that if these two proportions are similar, they could nullify each other on a net level and make it seem like very little has changed overall, even though a considerable number of people have changed their minds.

What factors best explain the transition from the idea that voting is a duty?

Sometimes, data from longitudinal studies are analyzed cross-sectionally. This means that the researcher only focuses on the information collected in one round of the study, and does not relate that information to data from previous or subsequent rounds.

You may also be interested in: Conceptual Research and its differences with Empirical Research 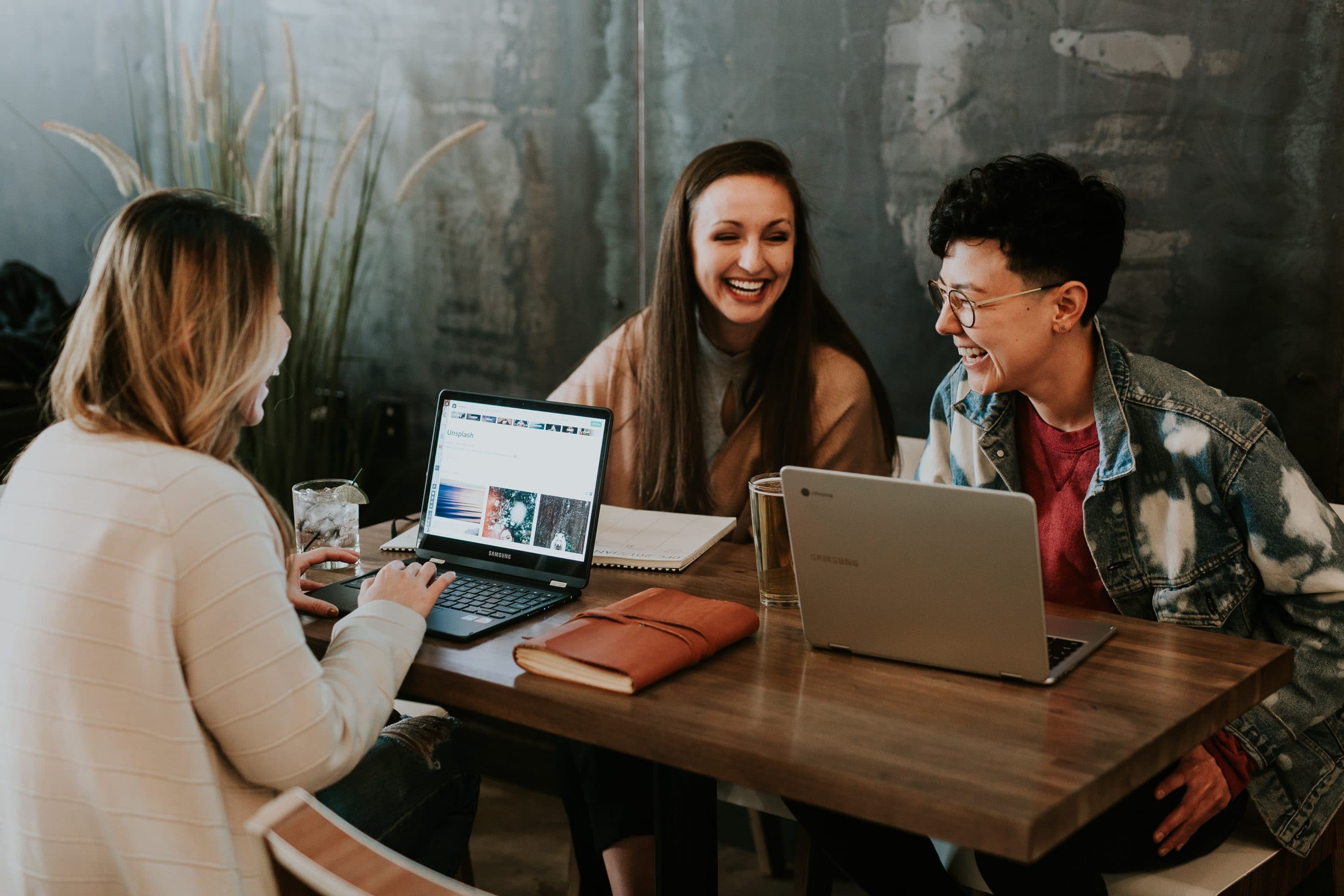 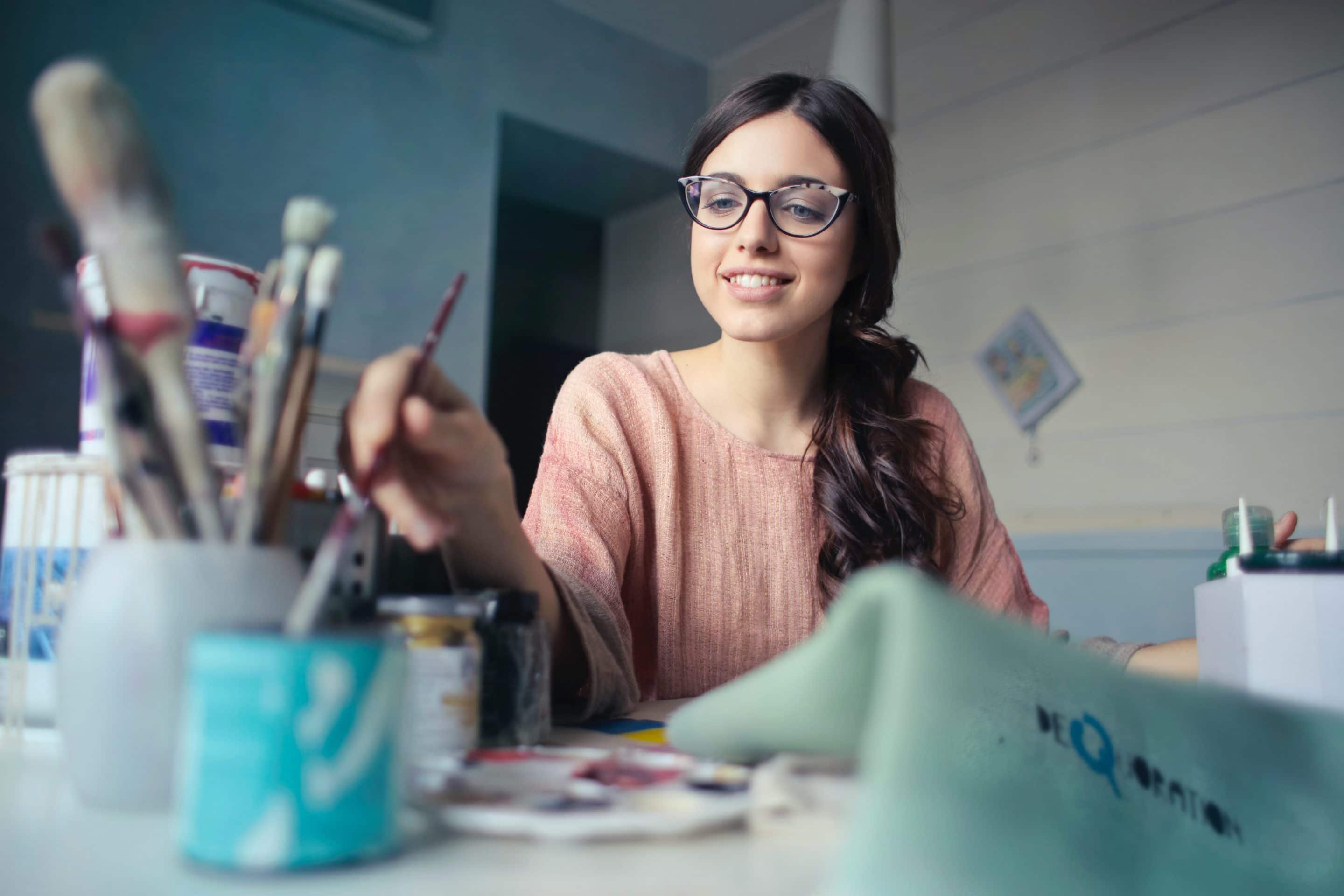 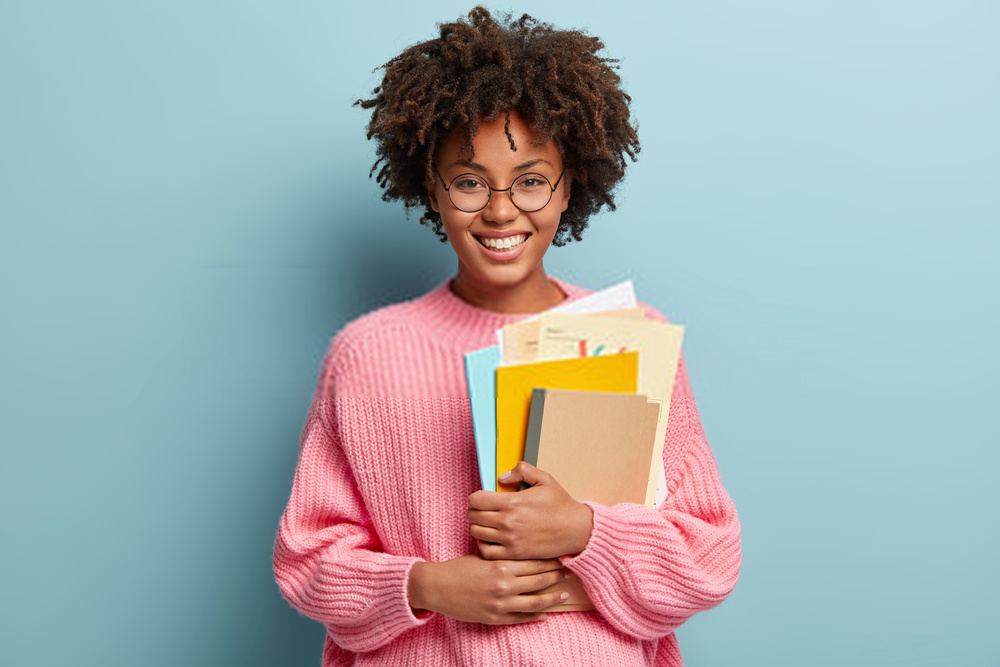