When sociologists apply the sociological perspective and start asking questions, no subject is off limits. Every aspect of human behavior is a source of possible research for sociology. Sociologists question the world that humans have created and in which they live. They observe patterns of behavior as people move through that world. Using sociological methods and systematic research within the framework of the scientific method and an academic interpretive perspective, sociologists have discovered work patterns that have transformed industries, family patterns that have enlightened parents, and educational patterns that have helped structural changes in classrooms.

Tests carried out by sociologists

If human behaviors around these claims were systematically tested, a student could write a report and offer the findings to fellow sociologists and the world at large. The new perspective could help people understand themselves and their neighbors and help people make better decisions about their lives. Sociologists often begin the research process by asking a question about how or why things happen in this world. It may be a single question about a new trend or an old question about a common aspect of life. Once a question is formed, a sociologist goes through an in-depth process to answer it. In deciding how to design that process, the researcher may take a positivist approach or an interpretive approach.

The Scientific Method in Sociology

Sociologists use tried and true research methods, such as experiments, surveys, field research, and textual analysis. But humans and their social interactions are so diverse that they may seem impossible to trace or explain. It may seem that science is about chemical discoveries and reactions, or about proving right or wrong ideas rather than exploring the nuances of human behavior. However, this is exactly why scientific models work to study human behavior. A scientific research process sets parameters that help ensure that the results are objective and accurate. Scientific methods provide limitations and boundaries that focus a study and organize its results.

What does the Scientific Method involve?

The scientific method involves developing and testing theories about the world based on empirical evidence. It is defined by its commitment to the systematic observation of the empirical world and strives to be objective, critical, skeptical, and logical. It involves a series of prescribed steps that have been established over centuries of research.

But the fact that sociological studies use scientific methods does not make the results any less humane. Sociological issues are not reduced to right or wrong facts. In this field, the results of studies tend to give people access to knowledge they did not have before: knowledge of other cultures, knowledge of rituals and beliefs, knowledge of trends and attitudes. Regardless of which research approach is used, researchers want to maximize the reliability of the study (how likely it is that research results will be reproduced if the study is replicated). Reliability increases the probability that what is true for one person is true for all people in a group. Researchers also strive for validity (how well the study measures what it was designed to measure).

What does sociology address?

In general, sociologists address questions about the role of social characteristics in outcomes. For example, how do different communities fare in terms of psychological well-being, community cohesion, vocation range, wealth, crime rates, etc. Do communities function smoothly? Sociologists look through the cracks to discover obstacles to meeting basic human needs. They may study environmental influences and behavior patterns that lead to crime, substance abuse, divorce, poverty, unplanned pregnancy, or illness.

How do sociologists use the Scientific Method?

Sociologists can use the scientific method not only to collect, but also to interpret and analyze the data. They deliberately apply scientific logic and objectivity. They are interested but not attached to the results. Their research work is independent of their own political or social beliefs. This does not mean that researchers are not critical. Nor does it mean that they do not have a personality of their own, complete with preferences and opinions.

1) ask a question, 2) investigate existing sources, 3) formulate a hypothesis, which are described below.

The first step in the scientific method is to ask a question, describe a problem, and identify the specific area of interest. “Are societies capable of maintaining happiness” would be too vague. Sociologists do not rule out any issue, but would strive to frame these questions in better research terms. That is why sociologists are careful to define their terms. In formulating these basic research questions, sociologists develop an operational definition; that is, they define the concept in terms of the physical or concrete steps it takes to measure it objectively. The concept is translated into an observable variable, a measure that has different values. Also, the operational definition identifies an observable condition of the concept.

The Variables of Concepts in Sociology

By implementing a concept variable, all researchers can collect data in a systematic or replicable manner. The operational definition must be valid in the sense that it is an appropriate and meaningful measure of the concept being studied. It must also be reliable, which means that the results will be almost uniform when tested on more than one person. For example, “good drivers” can be defined in many ways: those who use their turn signals, those who do not accelerate, or those who politely allow others to join them. But these driving behaviors may be interpreted differently by different researchers and may be difficult to measure. Alternatively, “a driver who has never received a traffic violation” is a specific description that will lead researchers to obtain the same information, so it is an effective operational definition.

The next step that researchers undertake is to conduct a background investigation through a literature review, which is a review of any existing similar or related studies. A visit to the library and a comprehensive online search will uncover existing research on the topic of study. This step helps researchers gain a broad understanding of previous work on the topic in question and allows them to position their own research to build on previous knowledge. It allows them to sharpen the focus of their research question and avoid duplication of previous research.

Researchers, including student researchers, are responsible for correctly citing existing sources that they use in a study or that inform their work. While it is fine to rely on previously published material (as long as it enhances a unique point of view), it should be referenced correctly and never plagiarized. To study hygiene and its value in a particular society, a researcher might review existing research and unearth studies on parenting, vanity, obsessive-compulsive behavior, and cultural attitudes toward beauty. It is important to examine this information and determine what is relevant. Using existing sources educates the researcher and helps refine and improve the design of a study.

A hypothesis is an assumption about how two or more variables are related; it makes a conjectural statement about the relationship between those variables. It is an “educated guess” because it is not random but is based on theory, observations, patterns of experience, or existing literature.

The successful prediction will determine the adequacy of the hypothesis and, therefore, will test the theoretical proposition. Typically positivist approaches operationalize variables as quantitative data; that is, by translating a social phenomenon such as “health” into a quantifiable or numerically measurable variable such as “number of hospital visits”. This allows sociologists to formulate their predictions using mathematical language as regression formulas, to present research results in graphs and tables, and to perform mathematical or statistical techniques to demonstrate the validity of relationships.

There must be a relationship or correlation between the independent and dependent variables.

No other intervening variable should be responsible for the causal relationship.

The Complexity of Research in Sociology

Sociological research is a rather complex process. As you can see, even a simple research design involves a lot. Sociologists use scientific methods for good reason. The scientific method provides an organizational system that helps researchers plan and conduct the study while ensuring that the data and results are reliable, valid, and objective.

The many methods available to researchers, including experiments, surveys, field studies, and analysis of secondary data, have advantages and disadvantages. Also, the strength of a study may depend on choosing and implementing the appropriate method for collecting the research. Depending on the topic, a study may use a single method or a combination of methods. It is important to plan a research design before undertaking a study. The information collected can be surprising in itself, and the study design should provide a solid framework in which to analyze predicted and unanticipated data.

Sonnenfeld, Jeffery A. 1985. “Shedding Light on the Hawthorne Studies.” Journal of Occupational Behavior 6:125. 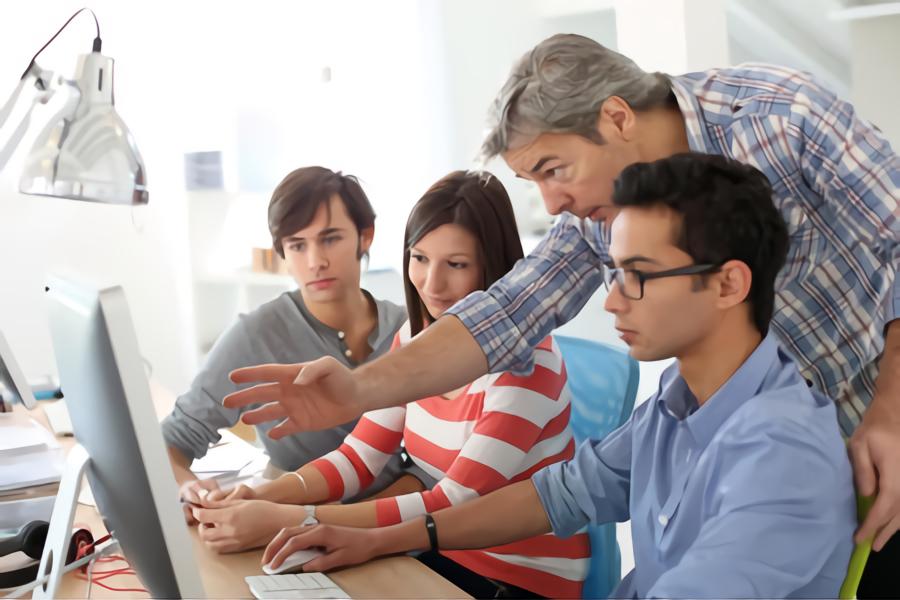 ← What constitutes a research? Main Purposes of ResearchBusiness Administration Research → 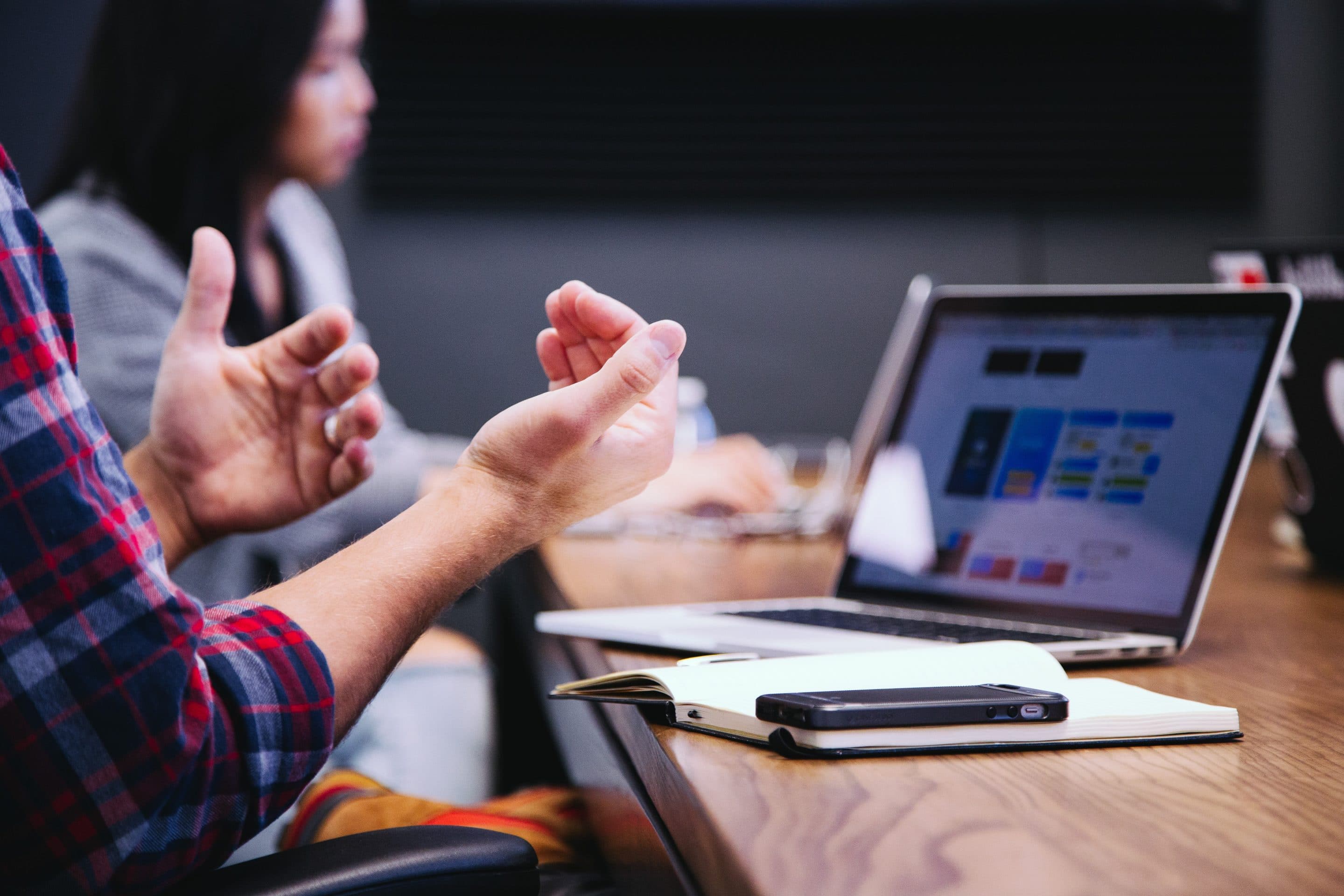 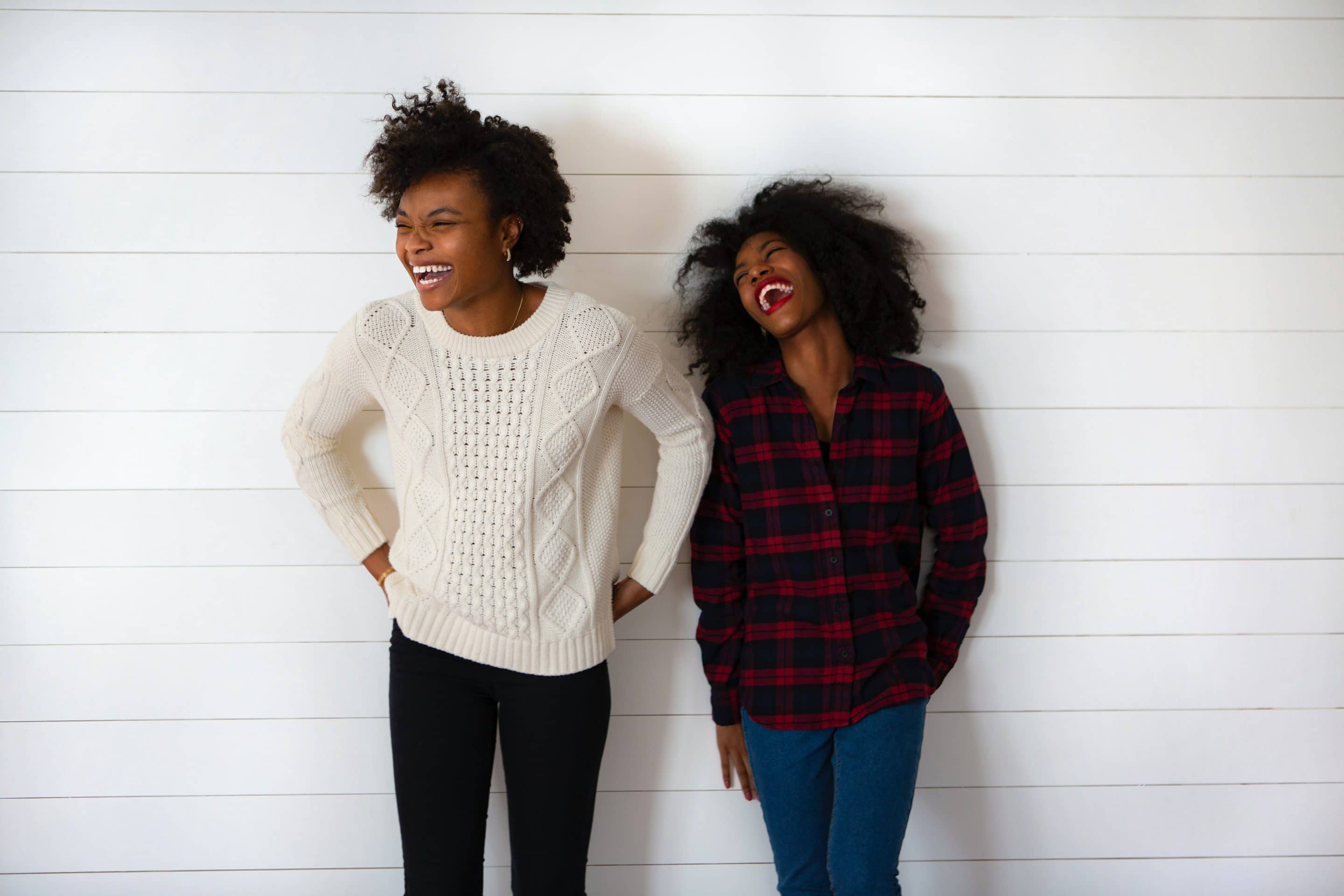 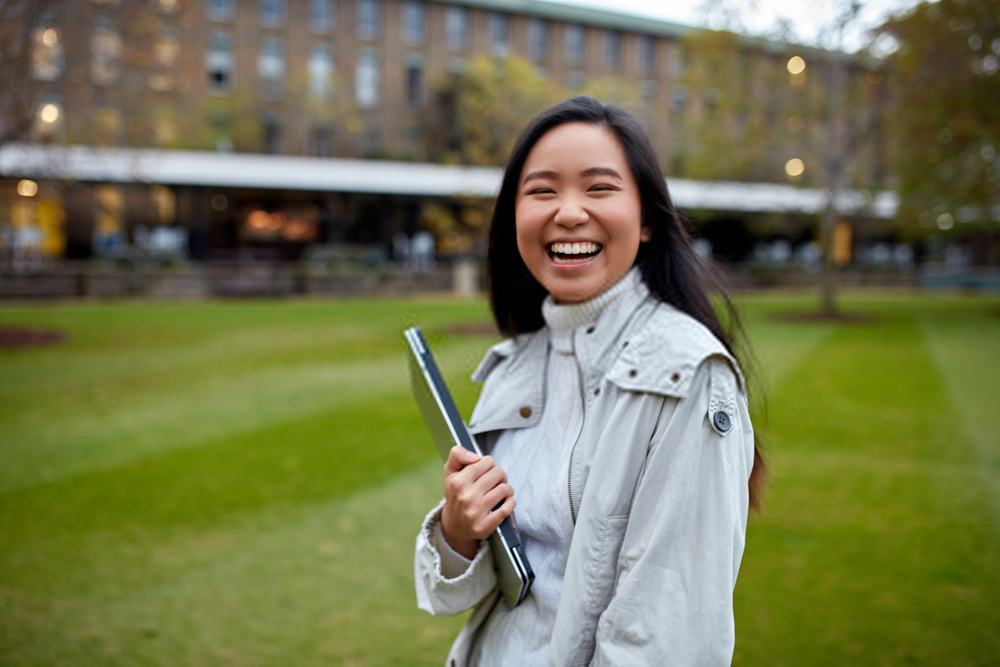