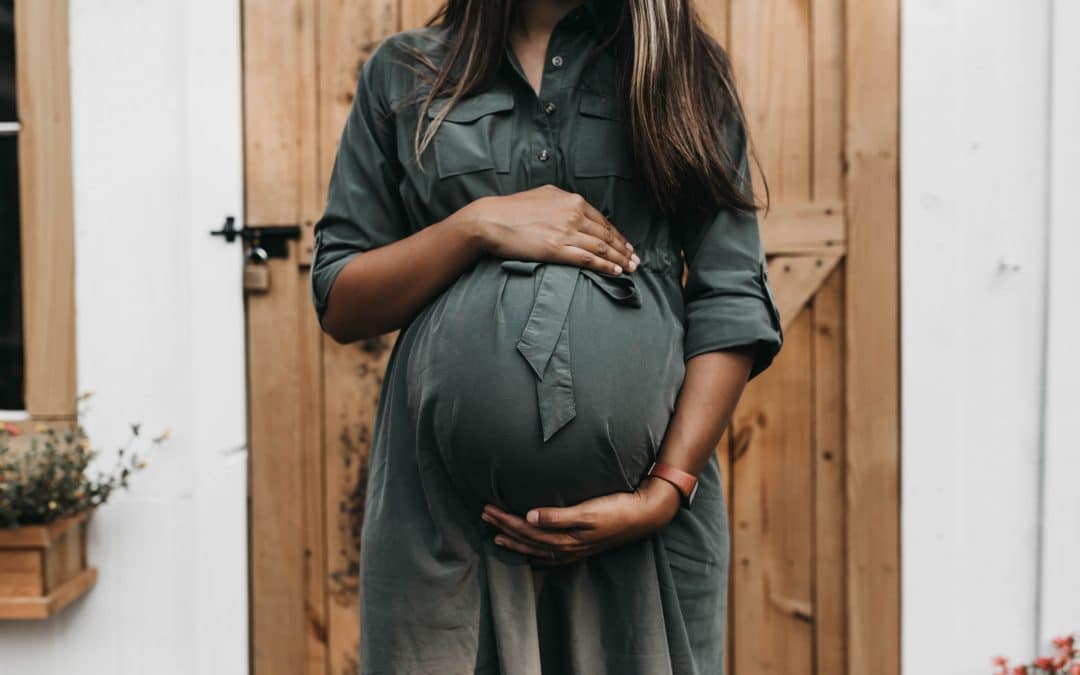 A thesis defended at the University of Jaén (UJA) has validated a tool to detect the risk of developing postpartum post-traumatic stress disorder. It has been placed in the sociocultural context of Spain. Although there are several tools for this purpose, until now none of them had been translated and validated into Spanish.

The thesis was entitled ‘Perinatal post-traumatic stress disorder: magnitude of the problem, associated factors and validation of a questionnaire in the Spanish population’. It was defended by Sergio Martínez Vázquez, from the Nursing Area of the UJA. It has had the purpose of establishing and validating this tool, as an aid to all health professionals who care for women during pregnancy, childbirth and puerperium.

In addition, the research proposes models to predict the risk of occurrence of the disorder. It also points out the risk factors that encourage mothers to develop the pathology. This, as reported in a note by the Jiennese academic institution.

You may also be interested in: Types of Experimental Research

“Links have been established between different types of delivery such as eutoccal or normal vaginal. In the same way, the factors that increase the risk of the disorder are referred to. In this regard, the reasons that cause the problem to continue long after childbirth in these mothers, in some cases even years, are detailed. Knowing these risk factors will help to provide safer and more humanized care in the clinical-care context”, explained its author.

The prevalence figures for post-traumatic stress disorder postpartumum both in Spain and internationally are relevant. They also need to be taken into account by the health authorities. For this reason, according to Martínez, “providing resources to health professionals is a good start to give it the prominence it deserves”.

Structure of the Thesis

The thesis has been presented by compendium of articles, four in particular. All articles were published in JCR Q1 journals of high impact and prestige in Health Sciences. Among them are ‘Scientific reports’, ‘Journal of clinical medicine’, ‘International journal of environmental research and public health’ or ‘birth: issues in perinatal care’.

Direction of the thesis

You may also be interested in: The Paragraph in The Investigation 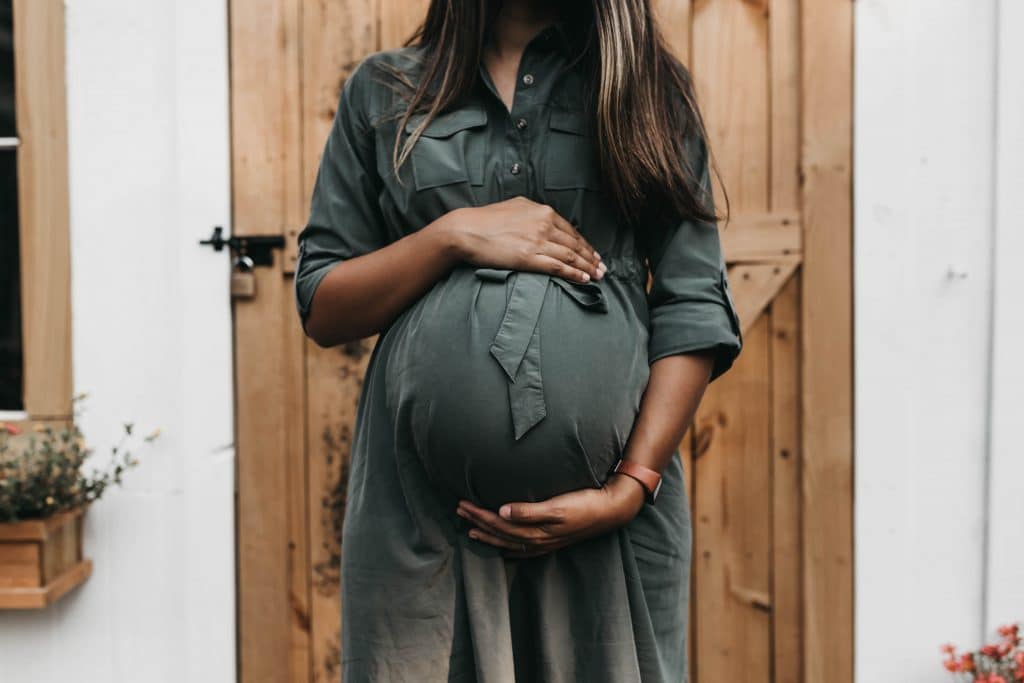 ← Conclusive ResearchApplication of the Ethical and Emic perspectives → 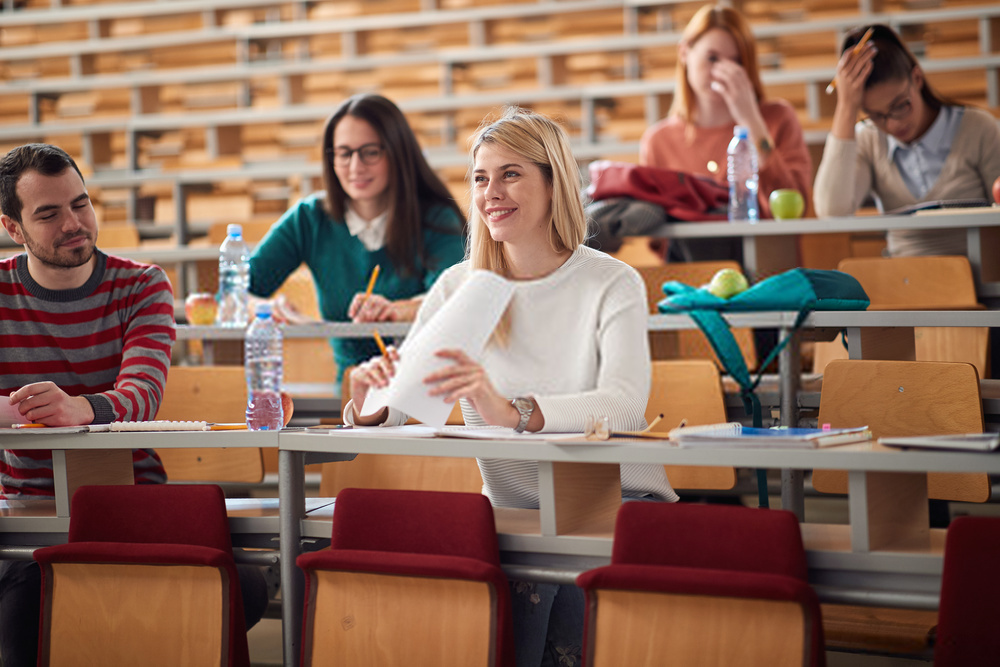 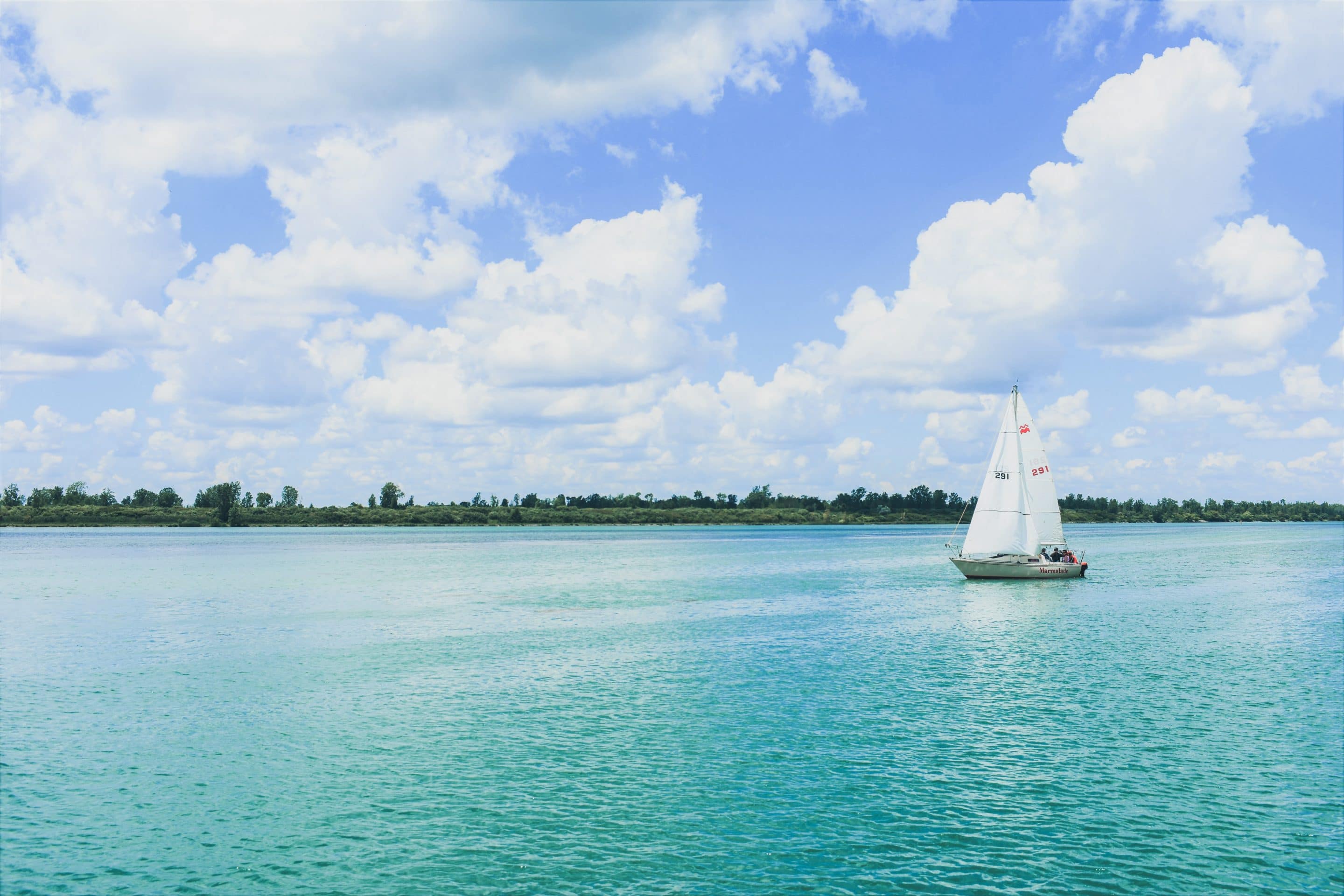 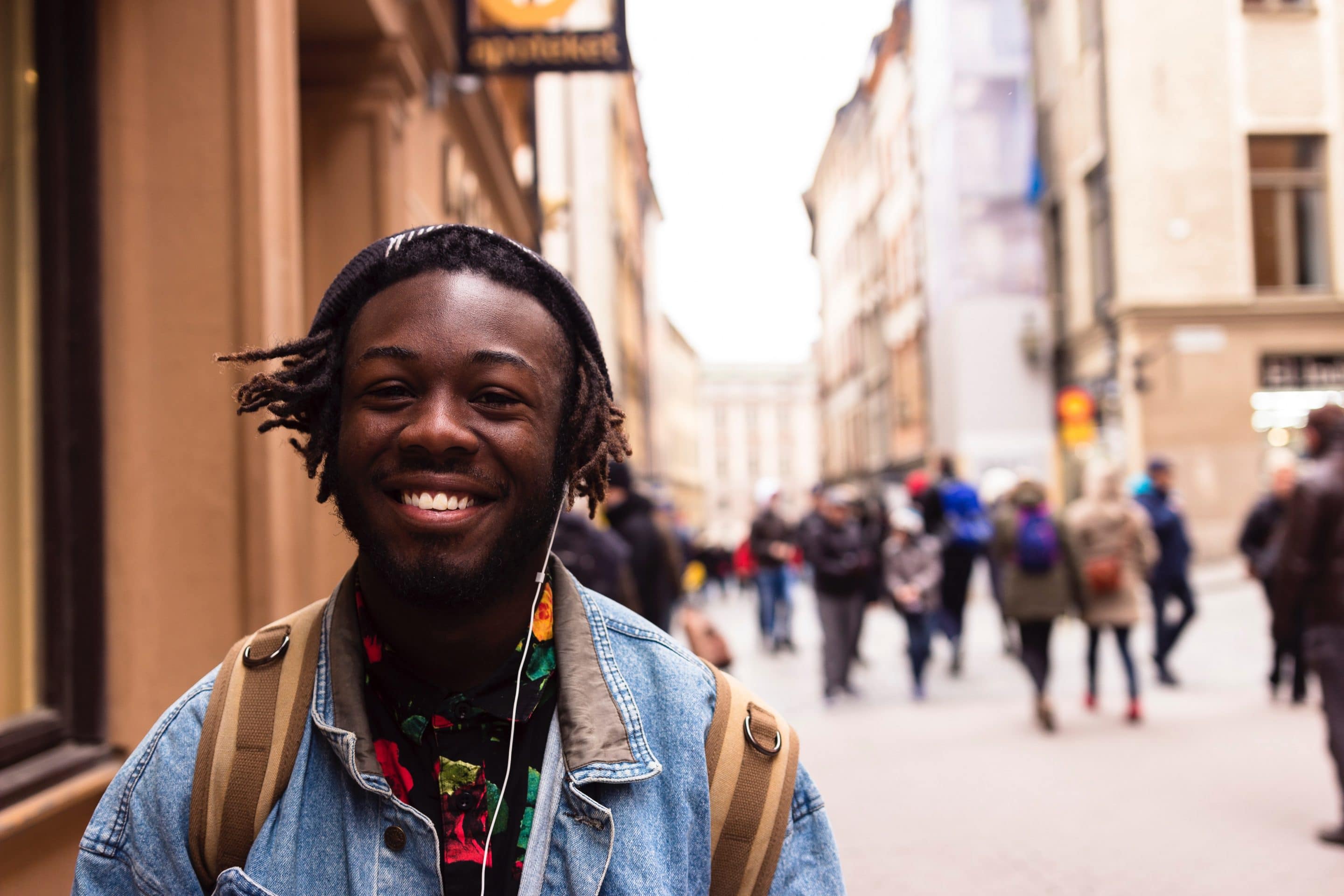