Validity, in social research, evaluates the degree to which a research study addresses the question it was intended to explore. It's about whether the concepts used in the research represent the theoretical notions that the research is grappling with. If someone is investigating the degree of alienation among workers, is it appropriate to interpret alienation as an aversion to management?

Validity is also a term used in logic to evaluate an argument. In logic, the form of an argument is valid precisely if it cannot lead from true premises to a false conclusion. An argument is said to be valid if, in every model in which all premises are true, the conclusion is true. For example: "All A's are B's; some A are C; therefore, some Bs are C" is a valid form. We will not delve into this aspect.

Questions to ask to verify validity

She asked whether the data collected were appropriate as a measure of the concept investigated. For example, does Durkheim's use of national suicide rates measure the extent of suicide in different religious communities?

He wondered whether the research tool used was capable of collecting the right data. For example, will a patient discussion group provide information about how patients perceive their treatment?

Extension of the Concept of Validity

The detailed discussion of the notion of validity extends to other areas of methodological debate, both methodically and epistemologically. What follows is sometimes complex and may require some deviations on the part of the reader to explore specific issues.

Much of the published debate about validity stems from a positivist (usually quantitative) approach to social research. Validity usually refers to the measures appearing to measure the concept for which they were designed, or to the operationalizations adequately representing the concepts they are supposed to represent. Many validity tests, as we will see, consist of creating scales, that is, a set of questions that represent different ways of expressing a variable and then adding them in some way, or comparing the results of the questions designed as control questions.

However, validity depends on the epistemological approach that is adopted, so there are other analyses (apart from the positivist perspective) of validity from a phenomenological or critical approach. What is valid for a positivist is not necessarily the same for a phenomenologist or a critical social researcher. We'll start with the usual positivist narratives.

There is no simple solution to the question of whether an investigation is valid. Positivists use various ways to assess validity. Usually, the question is not whether the research is valid or not, but an attempt to explore the degree to which it is valid.

It could be argued that validity is a binary state and that if the research is not valid in all respects, it must be invalid. Such a line would invalidate virtually all the social sciences and most of the avant-garde natural sciences.

Positivists refer to a number of aspects of validity and suggest evidence to examine each aspect. Although these different aspects focus on different elements of validity from a positivist perspective, there is far from universal agreement on the different categories and they overlap. Therefore, as a student, it is not essential that you learn all the positivist ways of constructing validity, but that you are aware that they exist and, more importantly, that they are not simply discrete categories into which the concept of validity can be clearly divided.

For a positivist, the most important thing is to keep in mind that validity consists in knowing if the research measures what it intends to measure and if there are no logical errors in drawing conclusions from the data.

Phenomenological approaches to validity do not bother to establish whether the measurements of objects, attributes, events, or actions correspond to the target world. They accept that knowledge of the external world is constructed and, in general, they are more concerned with the interpretations made by researchers coinciding with the meanings constructed by social actors.

Unlike positivists, who try to build a distance between the researcher and the subject, phenomenological research takes engagement with the subject as an important element of the process of interpreting the world. Positivists think that involvement with research subjects reduces validity. Phenomenologists think otherwise and that denying one's role within research compromises validity.

Phenomenological social researchers take various positions on the desirability and means of committing to the concept of validity.

Some phenomenologists have argued that some form of validation is necessary, at least to convince others of the value of research.

Waters (1993) argue that validity (and reliability) remain appropriate concepts in phenomenological research and that ignoring them marginalizes qualitative studies.

Macionis and Plummer (1997) argue that it is important that the analysis of qualitative data is reliable and valid and that it is carried out rigorously, especially taking into account the usual criticism that qualitative results are anecdotal.

Abulard (2007) describes his view on phenomenological research as "if in fact what one wished to investigate has been investigated", which does not differ substantially from the positivist point of view described above.

Lukiv (2004) proposes that validity can be achieved through a systematic approach:

Phenomenological research, on the other hand, while also exploring phenomena through any information that seems timely, should follow a systematic methodology that, described in its entirety, addresses bias, data collection, analysis, interpretation, and, if necessary, ethical concerns and sampling procedures. A systematic methodology can establish the validity of a study.

Although qualitative researchers argue that these constructs [validez y fiabilidad] should be revised for use in an interpretive (qualitative) approach (Golafshani, 2003:597) and, that the "usual canons of 'good science' require a redefinition to fit the realities of qualitative research" (Strauss and Corbin, 1990: 250) the mere inclination to have different 'rules' to describe these issues in qualitative research, points to a covert positivist influence. Moreover, the fact that qualitative research feels that it needs to face the criticism that it is anecdotal (and, therefore, the need for rigor in its conduct) is a not-so-covert justification for the contribution of qualitative research through the use of "precise" rules sanctioned by the paradigm that are accepted as proof of "good research".

The Problem of Validity

Magnusson and Westberg (2003) ask: "Is the problem of validity even "valid" when doing phenomenology?"

There is also an opinion that says that the validity of phenomenological research is contingent on it capturing the uniqueness of individual perceptions. The very idea of validity, from an interpretive point of view, for example, is inconsistent with the uniqueness of individual perceptions and experiences. Validity is based on positivist assumptions about truth and knowledge, which value ideas and beliefs that have consistency and persistence over time. This is incompatible with the uniqueness of human experience that phenomenological approaches seek to capture.

The ways in which validity is demonstrated in qualitative research are examined below, rather than framed as potentially measurable forms of validity, as is done in the positivist approach, the phenomenological approach frames validity as based on plausibility, credibility and reliability.

Critical social research, in its attempt to dig beneath the surface of appearances, considers the positivist notion of validity suspicious, since it is fundamentally designed to match measurements with a supposed objective reality. Macionis, and Plummer (1997), for example, argued that the notions of internal and external validity used by positivists were not appropriate for critical research. They, similarly to some phenomenologists, adopt the notion of reliability, because, for them, critical research is all about credibility. However, they admit that the evaluation of reliability is not easy to do.

Critical researchers lend credibility only when the constructions are plausible to those who built them, and even then there may be disagreement, for the researcher can see the effects of oppression on the constructs of those investigated. It is therefore extremely difficult to measure the reliability of critical research. You cannot develop a confidence quotient (TQ) (Macionis, and Plummer, 1997)

Another similarity with phenomenological approaches (and indeed seems to reflect some positivist notions of validity) is the idea that critical research should, being emancipatory, be recognized by subjects as a reflection of their experiences (Macionis, and Plummer 1997).

Lather (2006) argued that critical social research must be rigorous and data must be credible. However, despite the positivist implications, his call was for relevant praxiological research (see section 2.4.2.4).

For Lather, critical research consists of empowering "the investigated, to build an emancipatory theory," but in doing so it is important to "move towards establishing the credibility of data within praxis-oriented defense research" (p. 272).

He proposed "catalytic validity" as a measure of validity in critical research. For Lather, catalytic validity represents the degree to which the research process reorients, focuses and energizes participants towards the knowledge of reality to transform it. . . Efforts to produce social knowledge that advances the struggle for a more equitable world must pursue both rigor and relevance. (p. 272).

The Rigor and Credibility of data

For Lather, catalytic validity refers to research that not only shows the impact of the research process that alters reality, but also empowers research subjects to "gain self-understanding and self-direction." To his notion of catalytic validity, Lather (2006) adds three other elements that he considers to guarantee the rigor and credibility of the data:

Lather (2006) recognizes feminist methodological problems "in relation to both the validity of claims to truth and the conflict with feminist values." However, he insists that "when there are non-hierarchical relationships between the researcher and the researcher, the resulting data are inherently more valid.

Validity consists in demonstrating that what is intended to be investigated is investigated and that it is explicit in what has been done.

The main issue in this validity debate is that, when undertaking research, one must always be scrupulous in the approach taken, avoid blunders, explain how the subject is conceptualized, and present the evidence in a way that convinces the public. Different audiences need different types of presentation to be convinced.

Finally, don't worry about defining and differentiating the types of validity. It is more important to be critical (in a positive sense) with any research and to be self-critical of one's own.

Lather, P. (2006): Paradigm proliferation as a good thing to think with: teaching research in education as a wild profusion. International Journal of Qualitative Studies in Education,19 (1), pp. 35-57. PDF of the English original available at: https://www.researchgate.net/publication/228340033_Paradigm_proliferation_as_a_good_thing_to_think_with_Teaching_research_in_education_as_a_wild_profusion 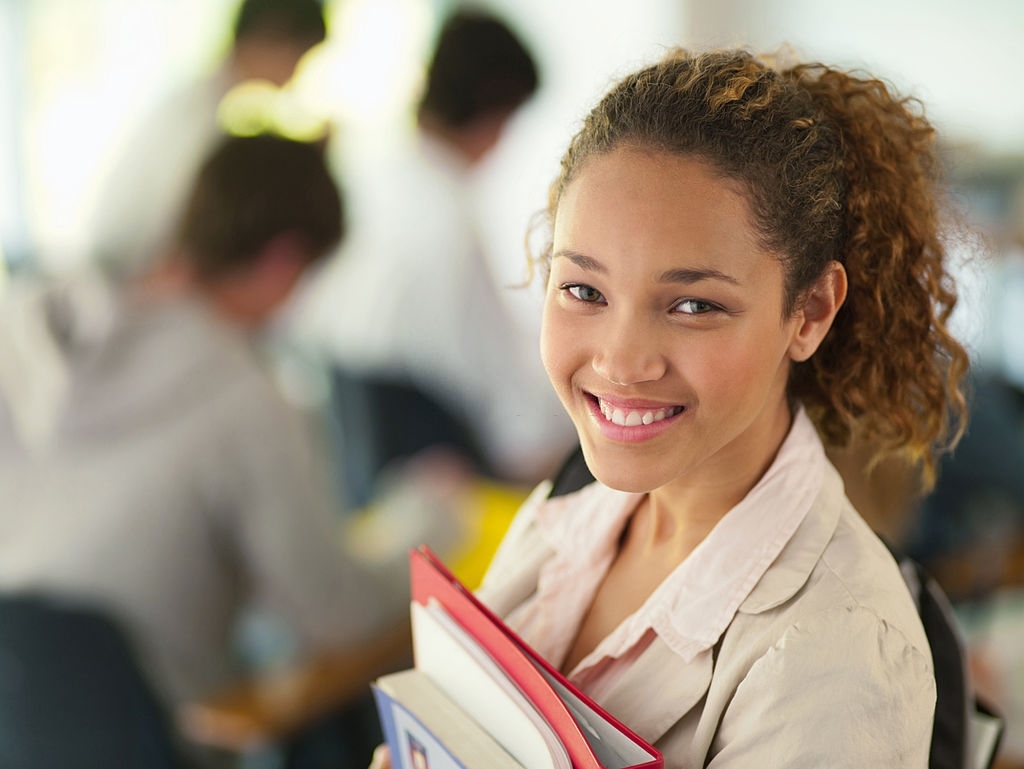 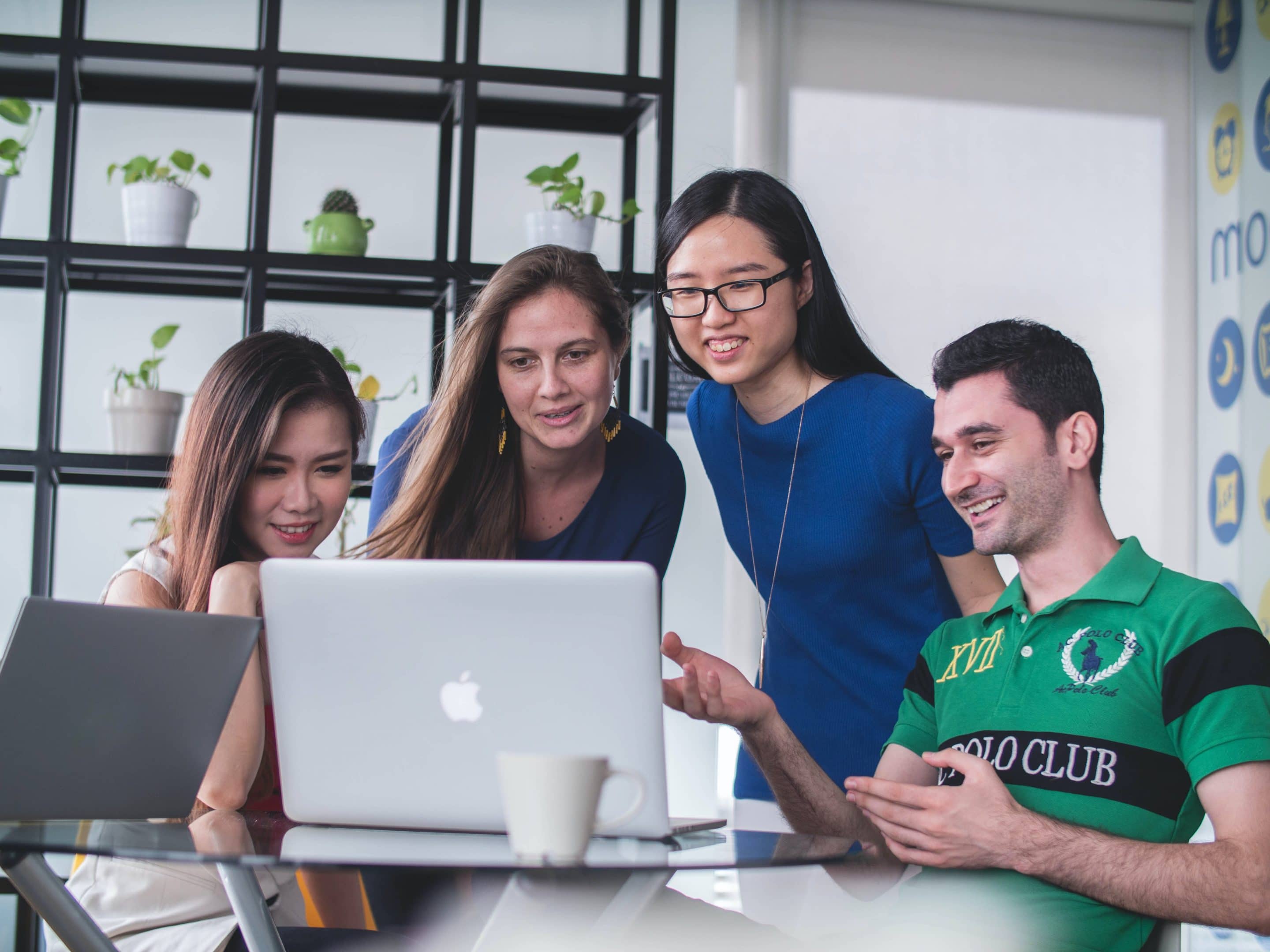