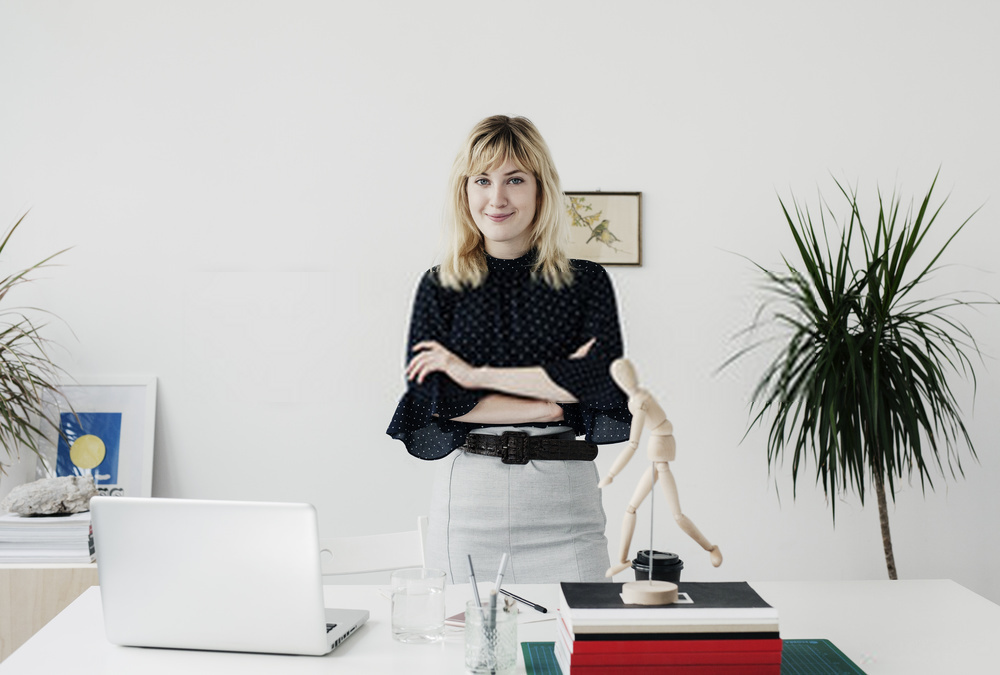 In everyday use, the word “theory” often means an unproven hunch or an assumption without supporting evidence. But to scientists, a theory has an almost opposite meaning. The theory of gravitation, for example, explains why apples fall from trees and astronauts float in space. Similarly, the theory of evolution explains why so many plants and animals, some very similar and some very different, exist on Earth now and in the past, as the fossil record reveals.

A theory not only explains known facts; it also allows scientists to make predictions of what they should observe if a theory is true. Scientific theories are testable. New evidence must be compatible with a theory. If it is not, the theory is either refined or rejected. The longer the core elements of a theory are maintained (the more observations it predicts, the more evidence it passes, the more facts it explains), the stronger the theory is.

Many advances in science – the development of genetics after Darwin’s death, for example – have greatly improved evolutionary thinking. However, even with these new advances, the theory of evolution still persists today, as Darwin first described it, and is universally accepted by scientists.

Although there are no hard and fast rules, modern theory is generally developed through a series of steps, by academics and scientists. It is important to understand that the steps for the development of theory, which are listed on this page, are generally considered sequential: one step follows the last. In fact, often more than one of these processes is carried out at the same time.

From observation to understanding

Accept, reject or modify a hypothesis

The observation may include personal or professional experience and further reading on the subject. What we usually observe is not the cause, but the effect. When undertaking an investigation, observation is an important research method. From observation, the next step is usually description; this is what “seems” to be happening. Description provides the view of the surface; think of the legendary and simple observation of an apple falling to the ground that led Isaac Newton to the theory of gravitation (which eventually became the universal laws of gravitation).

From observation and description, a tentative understanding of “why” can be formulated and this is known as a hypothesis or research question. This is usually to explore the cause, e.g. “Why” did the apple fall to the ground?

Read and place in context

It is important to read from a wide variety of sources; reading can take place at any stage within this sequence of events. Reading allows the researcher to put their information into context. It is common for the researcher to have done considerable reading before undertaking his/her research. Also, It’s possible that reading about the topic leads to a new research question. While reading about a topic to gain an understanding, a researcher may discover a “gap” in current knowledge that he or she wishes to fill.

Then research is undertaken to “test” the hypothesis or to explore the research question. For the natural scientist, this usually involves a controlled scientific experiment, which can be repeated over and over again and should provide the same (or similar) results. For the social scientist or social researcher, such experimentation is more difficult, sometimes impossible to orchestrate. However, there are many research tools that a social researcher can implement to investigate your research question.

Once an investigation has been carried out within the scientific research, this can lead to the acceptance, rejection or modification of the hypothesis. For the social researcher, no firm conclusions may be drawn that would allow this process to take place; it is common for research to lead to more investigation and more questions being explored.

Definitive answers may be difficult to determine; there may be a number of reasons given and these reasons may change over time. However, research findings from both the scientific and social communities should be discussed more widely before they are accepted. This process is usually carried out with a “discussion” of the findings with the general community, e.g., other researchers and academics with an interest in the area.

Within academia, this may involve presenting findings and papers at conferences and seminars. This means that the results of the research conducted do not exist in isolation. Other academics may wish to conduct similar experiments, etc.

The academic community at large exists, in part, to contribute and/or examine the content of academic materials, research journals, articles or book chapters. The important thing is that these areas are “peer reviewed” before publication and the research presented is rigorously discussed. Also, the researcher may be asked to review his or her work prior to publication or, indeed, may be rejected. Once published, these ideas can become part of the “idea system.

Theories on particular topics tend to fall apart and become outdated. As society changes, additional information is discovered, or attitudes change, so do theories and explanations of “why. While this is the case, it is important to remember that, while theories can become discredited over time as thinking about a topic changes, they can be very influential. A good example here might be the work of Sigmund Freud.

Obtaining an understanding of the behavior of people and society is much more problematic (people are inconsistent and society is constantly changing) than within the natural sciences, where natural phenomena are generally more consistent. It is also important to note that within this field, it is easier to appreciate that the understandings and theories created are specific to the people or people who are creating the theory, the time and place where they were writing, i.e., their entire social, cultural structure and economic context.

Their observations (as well as ours) are biased, that is, they are seen through their eyes and understood from their own background, assumptions, etc. Theories and ideas, therefore, can be constructed and expanded and can be discredited. Even so, certain theoretical perspectives have had an enormous influence on our thinking, understanding and practice within our society, such as the work of Sigmund Freud.

Theory: What it is and what it’s not

A theory is, in the broadest sense, one or more hypotheses about a particular subject, such as mechanics, optics, international trade, disease transmission, learning, pest control, ethics, infinite numbers, or sexual maturation. A theory is, in short, an attempt to address, make sense of, explain and, in some cases, control and predict something that is of particular interest to us, often some characteristic of the world (children’s growth, climate change, audio reproduction, etc.), but sometimes something as “abstract” as demonstrability or existence in mathematics.

For this reason, we are all constantly building theories. Some of them can be relatively long-lived; for example, one could theorize that investing one tenth of net income in government bonds is the best way to save for retirement and one could subscribe to this theory and put it into practice (follow its precepts) throughout one’s working life.

Other theories could be rejected almost immediately; for example, the theory that the noise in a distant part of your friend’s apartment was caused by someone knocking on a window. It may be that as soon as this theory occurs to you, it is immediately dismissed, especially if you remember that you are visiting an apartment on the forty-second floor.

In which cases should we use the term theory

It may seem exaggerated, even a little pretentious, to call the momentary belief that someone is knocking on the window a “theory. You may want to reserve the term “theory” for something more elaborate, more specialized. For example, a theory about chemical reactions, or immunization, or electromagnetic radiation. You may be inclined to reserve the term “theory” exclusively for recognizable scientific contexts. But there is no need to be shy about conceiving common, even momentary, beliefs, such as theories about the cause of noise in an apartment, for example.

Scientists have no more proprietary right to “theory” than they do to terms like “experiment,” or economists to terms like “profit. Of course, there is, for example, a specialized sense of “profit” that economists adopt in their economic writings, but that sense is certainly not the only viable one. We can, and do, for example, talk about profit, not monetary or capital gain certainly, in reading a good book, or taking a vacation, or quitting smoking. Undoubtedly there is this more general notion of “profit” which has to do with obtaining a good of any kind. There is also the notion of “experiment” which includes, but is not limited to, the types of laboratory experiments deliberately devised by scientists.

Theorizing is not limited to the scientific field

The four-year-old, rubbing a crayon over a mark made by another crayon, is experimenting with colors and textures; a chef substituting one spice for another specified in a recipe is experimenting with flavors; and so on. And so it is with the term “theory. Theorizing is not something that is limited to the scientific context, nor is it the only domain of the trained scientist.

We all theorize. We theorize about the cause of the delay in the mail, how best to handle the dependent’s complaint, whether there is an afterlife, how to avoid having to buy a new vacuum cleaner, whether it would be profitable to search the house for our lost notes for the report we are writing, or whether it would be better to assume they are lost forever and try to reconstruct them, and so on. Some authors like to make a distinction between hypotheses on the one hand and theories on the other.

Some theories, such as that someone is knocking on the window, can be considered true or false. But other theories do not lend themselves to being judged as true or false – for example, the theory (next chapter) that we should prefer explanations of natural events in terms of causes rather than in terms of purposes. The latter type of theories must be judged according to other criteria; for instance, is the adoption of the theory useful? Does it allow us to go further than alternative theories? Is it simpler than alternative theories? Theories that allow themselves to be judged as true or false do not cease to be theories when their truth or falsity is known.

Geometrical optics is sometimes presented as an example of a body of knowledge whose truth is a practical certainty and whose details have been agreed upon, virtually unchanged, for over a hundred years. But despite its durability, it is still appropriate, in the sense of the term, to call geometrical optics a “theory”. It is also appropriate to speak of the theory that polio is caused by a virus. This last statement is, as far as I know, universally accepted by the medical profession. But it is still perfectly appropriate to call this statement a theory.

A theory is an assumption, sometimes a remarkably insightful one, sometimes one containing several propositions*, but an assumption, hypothesis or conjecture nonetheless. I use all these terms, “conjecture”, “conjecture” and “hypothesis”, almost interchangeably. It is an attempt to make sense of, or to predict the truth about some feature of the world by appealing to our previous knowledge of the world and to some rational reasons for expecting it to be of one kind and not another. But having said that, I will not bother any longer to try to offer a decisive account of the difference. The conjectures and hypotheses are similar enough to each other that – for present purposes – an accurate account of their subtle differences is not required. 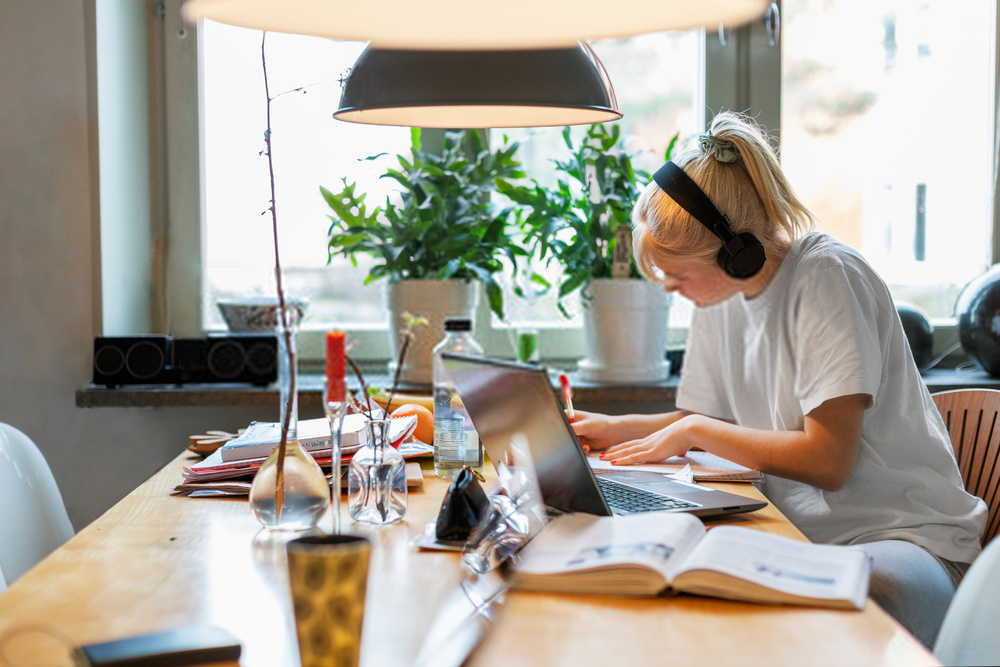 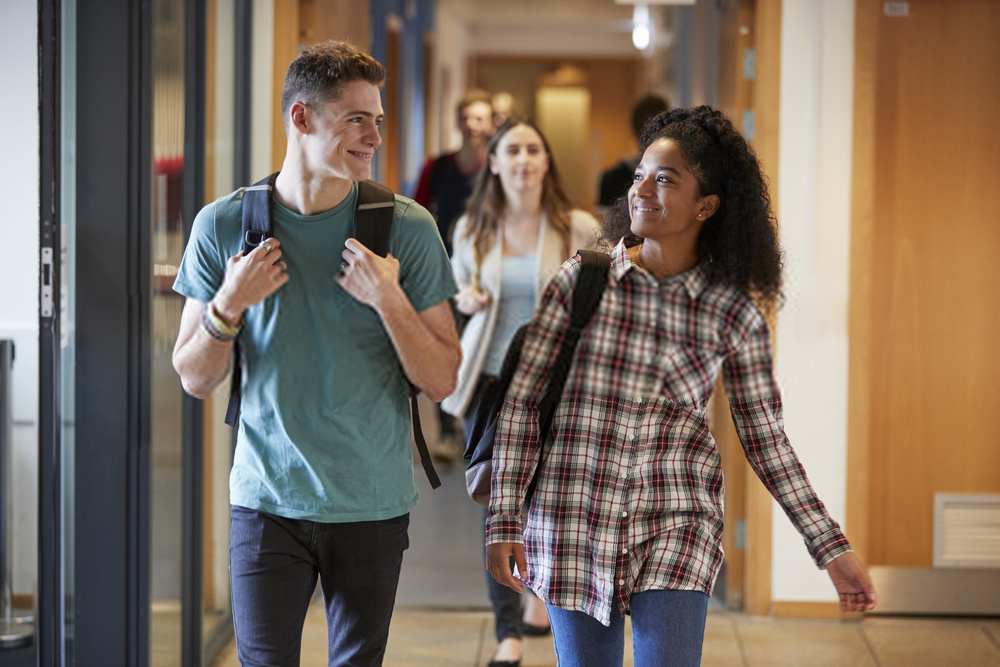 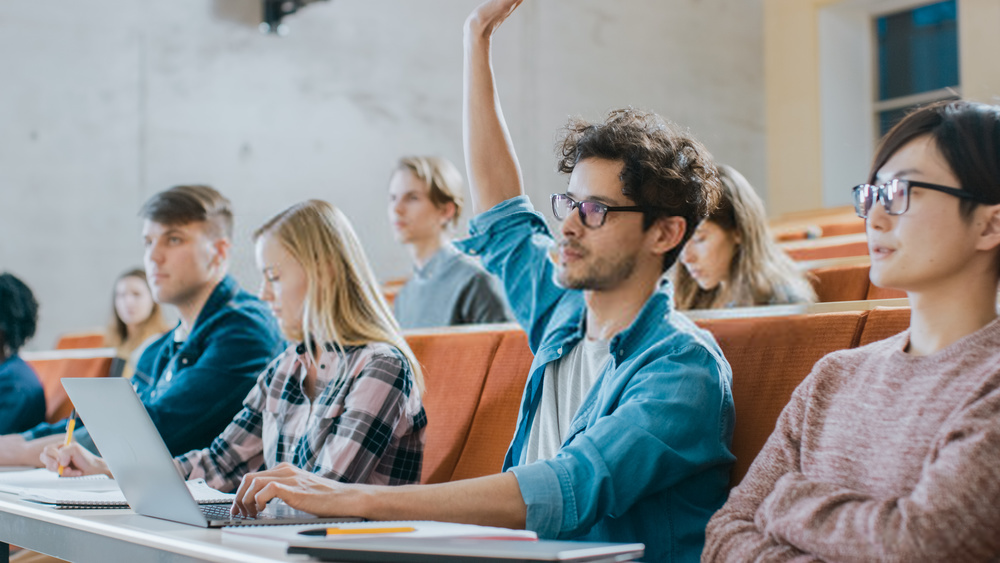 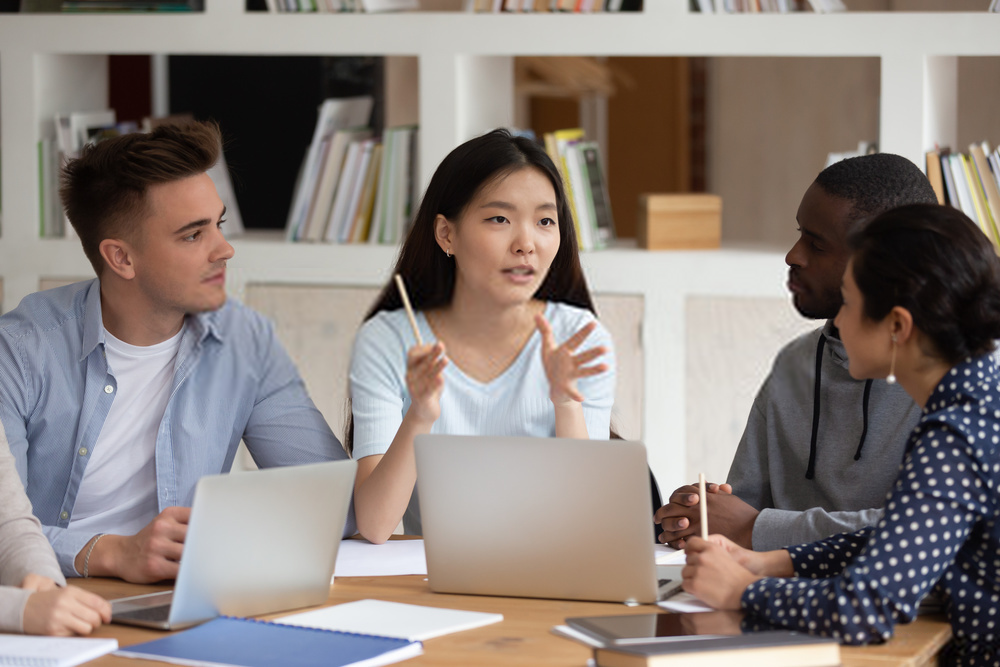