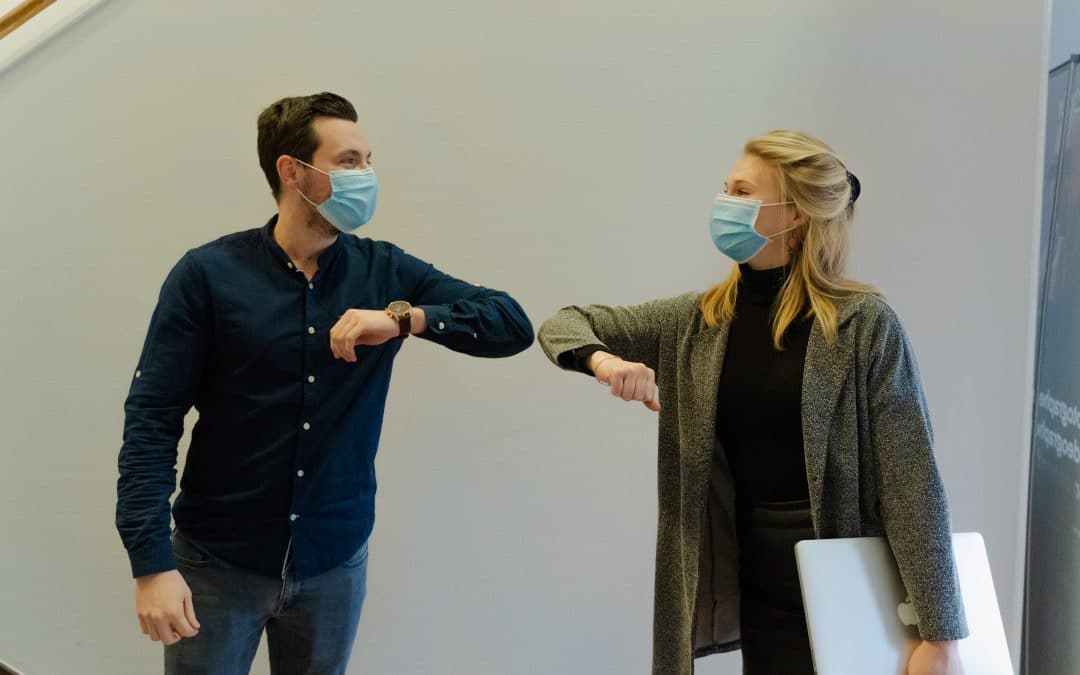 The coronavirus disease (COVID-19) pandemic has led to an unprecedented crisis across the board. In the field of education, this emergency has led to the massive closure of face-to-face activities of educational institutions in more than 190 countries in order to prevent the spread of the virus and mitigate its impact. According to data from the United Nations Educational, Scientific and Cultural Organization (UNESCO), by mid-May 2020 more than 1.2 billion students at all levels of education, worldwide, had stopped having face-to-face classes at school. Of these, more than 160 million were students from Latin America and the Caribbean.

Despite the millions of stories of people who have lost their lives to covid-19, the pandemic has also left emotional and inspiring stories of self-improvement.

The case of Allison Quispe Chávez

One of these is that of Allison Quispe Chávez, a Peruvian citizen who almost lost her life to this disease, but who managed to get ahead thanks to the support of her loved ones.

The nightmare of Quispe, who has a degree in pedagogy, began on January 10, when her father died from covid-19.

A few days later, she began to present symptoms of the disease and had to be admitted to the Sanna de San Borja clinic, located in Lima, Peru.

Quispe's health deteriorated. On January 21, she had to be admitted to an Intensive Care Unit (ICU) of that medical center. There she remained intubated for more than two months.

"My mother didn't want me to go to the hospital because my dad only lasted two days there. I started to consider it (going to the medical center) because it was getting harder and harder to get oxygen. Fortunately I had private insurance, so I called for help and was picked up by an ambulance. Three days later, an ICU bed was released. I was in a coma for almost two months. I couldn't believe it was March when I woke up," the young woman said in an interview with the Peruvian media 'El Comercio'.

While Quispe fought for his life, his cell phone was filled with messages from WhatsApp of her boyfriend and her two closest friends from the university: Elizabeth Gutierrez and Diana Guerrero, who at that time were also students of the faculty of education of the Pontifical Catholic University of Peru (PUCP) and were working together with Quispe on the degree thesis.

After a swing in her state of health, on March 15 she woke up from the coma to which she was induced and began a recovery process that lasted for a couple of weeks.

At the time, Gutierrez and Guerrero received a proposal from the PUCP to support the thesis without Quispe, but they rejected the offer and decided to wait for it.

"It was overwhelming to receive all the messages I found there. Everyone wishing me only the best. And there was, of course, the chat of the thesis that the three of us used. When I read that they were waiting for me, I was overwhelmed by the emotion. I felt like I had to stop fast. Babbling I asked the doctor to extubate me, to send me to the floor to start using a laptop. Now I had to be there for them," Quispe said.

And, against all the adversities in the midst of the pandemic, this group of friends fulfilled their promise: on April 24 they presented the thesis through a video call. Quispe supported her from the hospital.

"That day I asked my doctors and the nurse to raise the amount of oxygen through my cannula. They knew he was supporting, so no one knocked on the door of the room to avoid interruptions. In the end, we were all very happy because we were approved. It was an effort I wanted to make for myself, for Diana and Elizabeth," he said.

A month after the support of the degree project, Quispe was already at home and had the opportunity to reunite with her two friends. They spoke face to face again after an experience as distressing as it was unusual.

Friendship and the Degree Project

At the time, in dialogue with 'El Comercio', the friends talked about their friendship and their degree project.

"The first person I spoke to was Alli. Cheerful, attentive, she is always laughing. It helped me with shyness, to enter into confidence and also have more friends. She is very sociable, everyone in the faculty knows who she is. Although we have different personalities, we complement each other," said Diana Guerrero in dialogue with 'El Comercio'.

Elizabeth Gutierrez mentioned: "The thesis was entitled 'The participation of families in learning experiences at the primary level in a public institution during the pandemic'. We even won a fund from the faculty that paid the costs of the processing, as long as we finished it in a year and supported it as soon as possible."

After fulfilling this academic goal, the group of friends now seeks to elaborate an academic article about their thesis, but, without a doubt, what will be marked in their memories will be this incredible story of self-improvement and friendship.

Perspectives of the Thesis Defense in the field of the Pandemic

The pandemic has transformed the contexts of curriculum implementation and thesis defense, not only because of the use of platforms and the need to consider conditions different from those for which the curriculum was designed, but also because there are learning and competencies that become more relevant in the current context. It is necessary to make a series of decisions and to have resources that challenge the systems and educational centers, the educational centers.

Such is the case of the curricular adjustments and prioritizations and the necessary contextualization to ensure the relevance of the contents to the emergency situation that is lived, based on the consensus among all the relevant actors. It is equally important that these adjustments prioritize the competencies and values that have emerged as priorities in the current situation: solidarity, autonomous learning, self-care and care of others, socio-emotional skills, health and resilience, among others.

In emergency situations, schools and universities are a critical place for emotional support,
risk monitoring, continuity of learning and social and material support for students and their families. Responses should respond to the diversity of situations of each family and community and their needs for support. Maintaining psychological, social and emotional well-being is a challenge for all members of educational communities: students, families, teachers and education assistants. 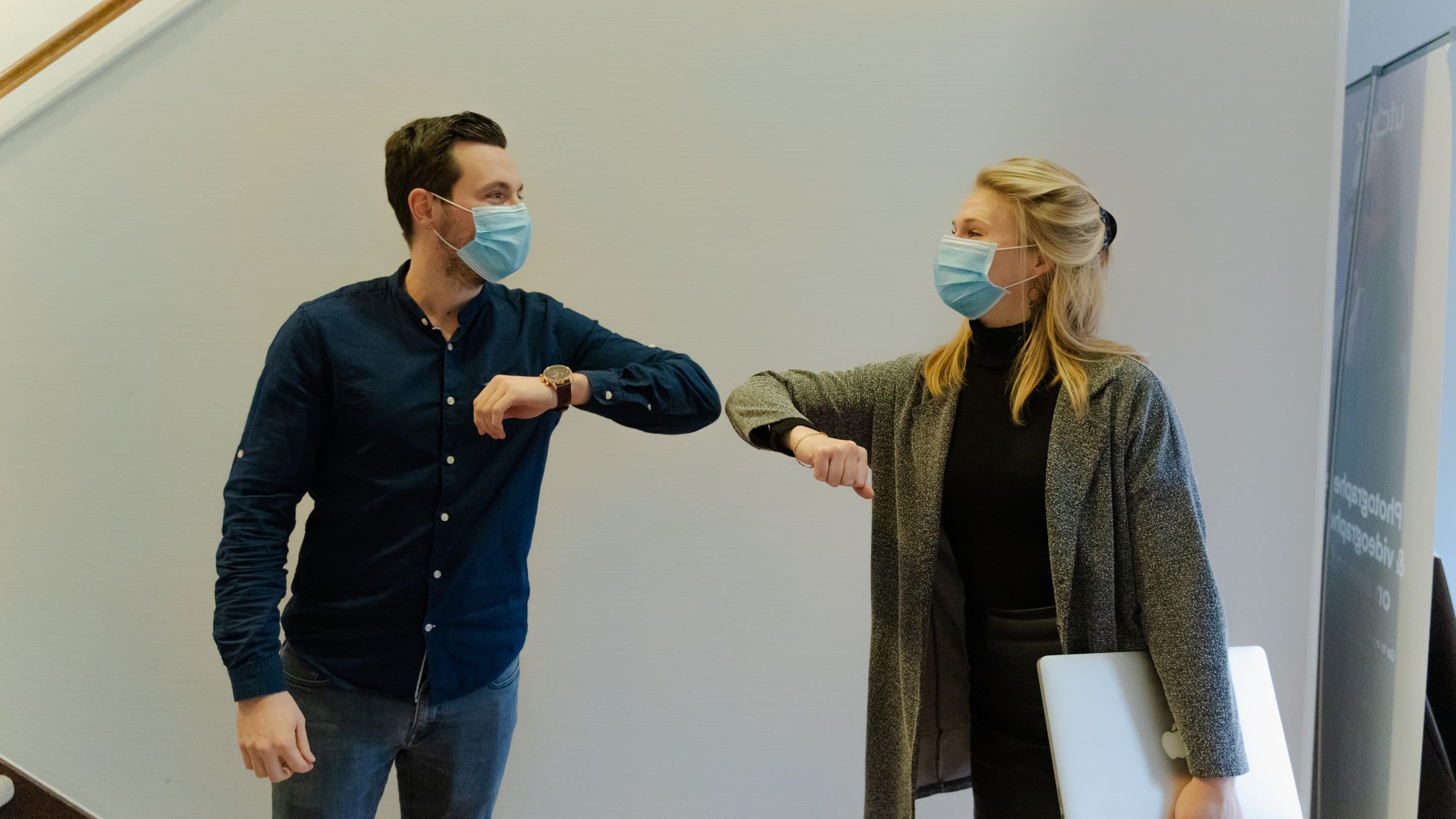 Young Peruvian defended her university thesis from the hospital in the middle of the pandemic. Photo: Unsplash. Credits: Maxime @maximeutopix 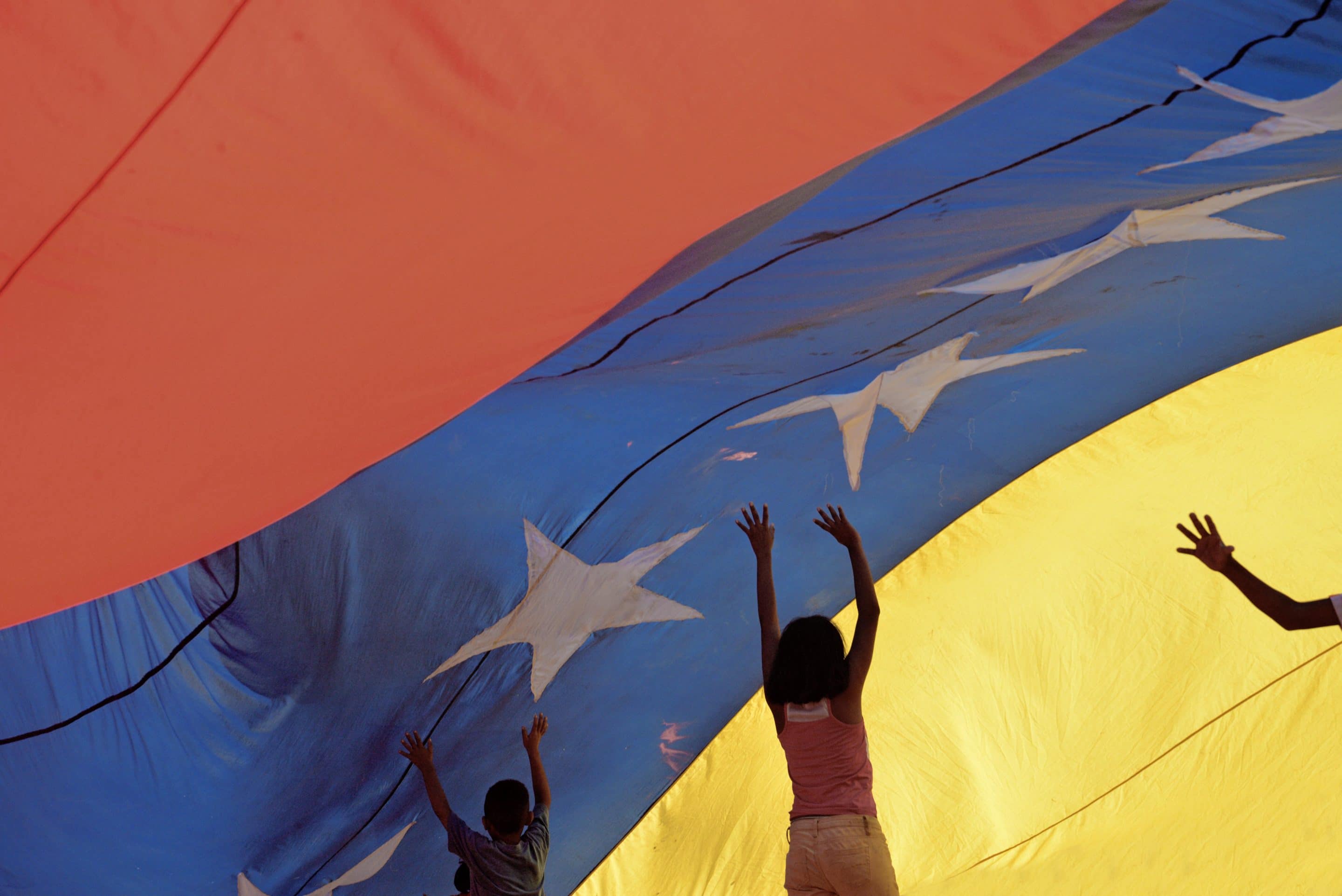 People Who Add Up: A Degree Thesis That Unites Venezuelan Migrants in the World 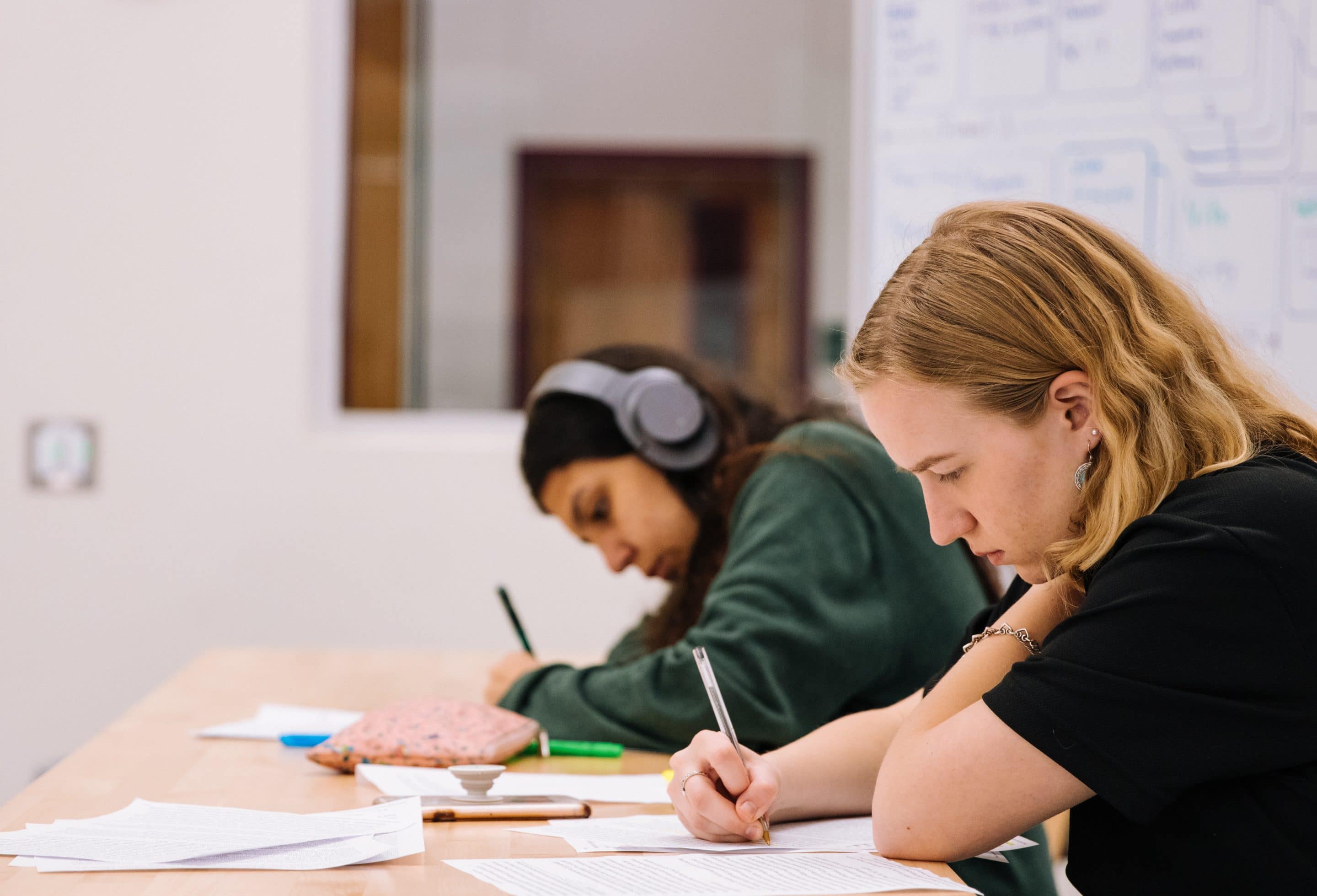