Bibliographic references according to the Vancouver Style

Inicio » Bibliographic references according to the Vancouver Style

To write scientific articles and research focused on topics and problems in the area of health, it is necessary to cite with the Vancouver Style. This is an academic writing regulation that was created in the Canadian city named in the same way.

These regulations are endowed with a uniform style and based on standardized academic criteria. It maintains a correspondence regarding the guidelines for editing research texts inherent to Biomedicine, allowing to adjust the presentation formats.

What is the Vancouver Style for?

The style of the Vancouver Standards serves especially to manage the bibliography. In the same way, it allows to fix a series of aspects around the format of presentation of documents such as:

How to use References and Bibliography in the Vancouver Style?

Quotes within the text

According to the Vancouver style, references must be numbered consecutively. The order in which they are first mentioned in the text should be taken into account, using Arabic numerals in parentheses.

“These inter-society recommendations have been designed to assist health personnel in the management of UTI-SV and are structured as follows: (1) Definitions, epidemiology, and diagnosis, (2) Pathogenesis, (3) Treatment, and (4) Prevention. ”

In addition, if multiple references are included in a single citation, multiple numbers are also added. They should be separated by commas only when there are two or if these are not consecutive.

This is because when there are more than two consecutive references, they can be connected by means of a script.

"However, it should be borne in mind that while a journal may formally adhere to the uniformity requirements of the ICMJE, it may also have its own specifications."

In this way, there are cases in which the numbers of the citations are placed in the text without using parentheses and in the form of a superscript.

“A special consideration deserves the fungal infection of the urinary tract by species of the genus Candida. These yeasts inhabit the gastrointestinal tract, urinary tract, and skin. Candida species can be found in this type of infection 4-6”

How to elaborate the list of References with the Vancouver Style?

When preparing a list of references, it is necessary to write down some elements that are mandatory such as author, editor, title, place, and date of publication, as well as other sections such as secondary authors and the location of the document, which in general are optional.

Names of the authors

The names of the authors are added using the order in which they appear in the text, starting with the first author, then placing the initial (s) of the name (s), including the names of each of the authors, regardless of their number.

In case you want to limit the number of authors that are reflected in the references, you have the option of consecutively including the first 3 or 6, followed by a comma and then write the expression "et al" or " and others".

When book titles that are written in languages ​​other than English are to be included, an English translation of these names must be added in square brackets

Also, in the case of articles in scientific journals, it is considered that this translation into English must be mandatory and may even replace the original title, with the possibility of including at the end of the reference the original language of the document.

Citing medicine, which is the reference source for publications based on the Vancouver style, states that accents or diacritics should not be added to the names of titles or authors in other languages in references.

This is done with the purpose of making the publication of articles easier in English language magazines.

Subtitles can be included after the title, separating them with a colon and space, starting with the subtitle.

It is an element that must be written in some book references, and in case this is not specified, you must write [place unknown]

When there are several places of publication, only the first city that is shown or the one that is most highlighted must be indicated.

In addition to this, if it is a place that is little known, we must add in brackets a two-letter abbreviation for the province of Canada, the US state or the country from which the publication comes.

When several reflected publishers are found in the document, the one indicated first or the one that is most highlighted by the typeface or in bold type will be used without indicating more than one editor.

It is an element that has to be written in a mandatory way in some book references and in the event that it does not appear specified, it must be written [date unknown].

On the other hand, when there is no publication or copyright date, it can be deduced based on the content of the document or the accompanying material and may be included in square brackets and with an interrogation mark for the estimated year.

Examples of bibliographic reference with less than three authors

Examples of bibliographic reference with more than three authors 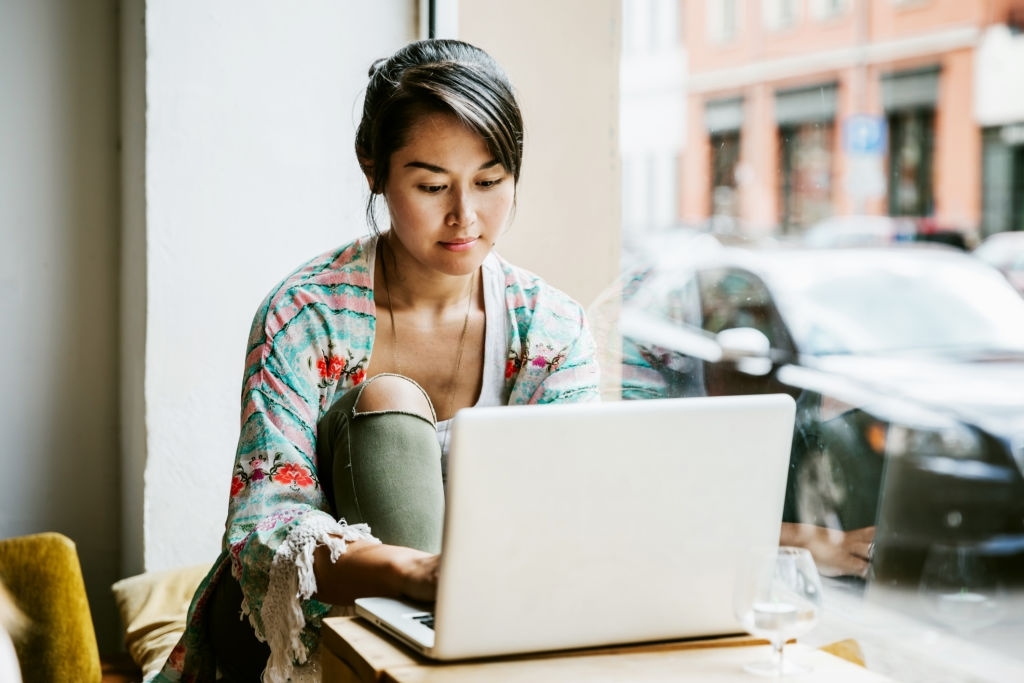 Bibliographic references according to the Vancouver Style 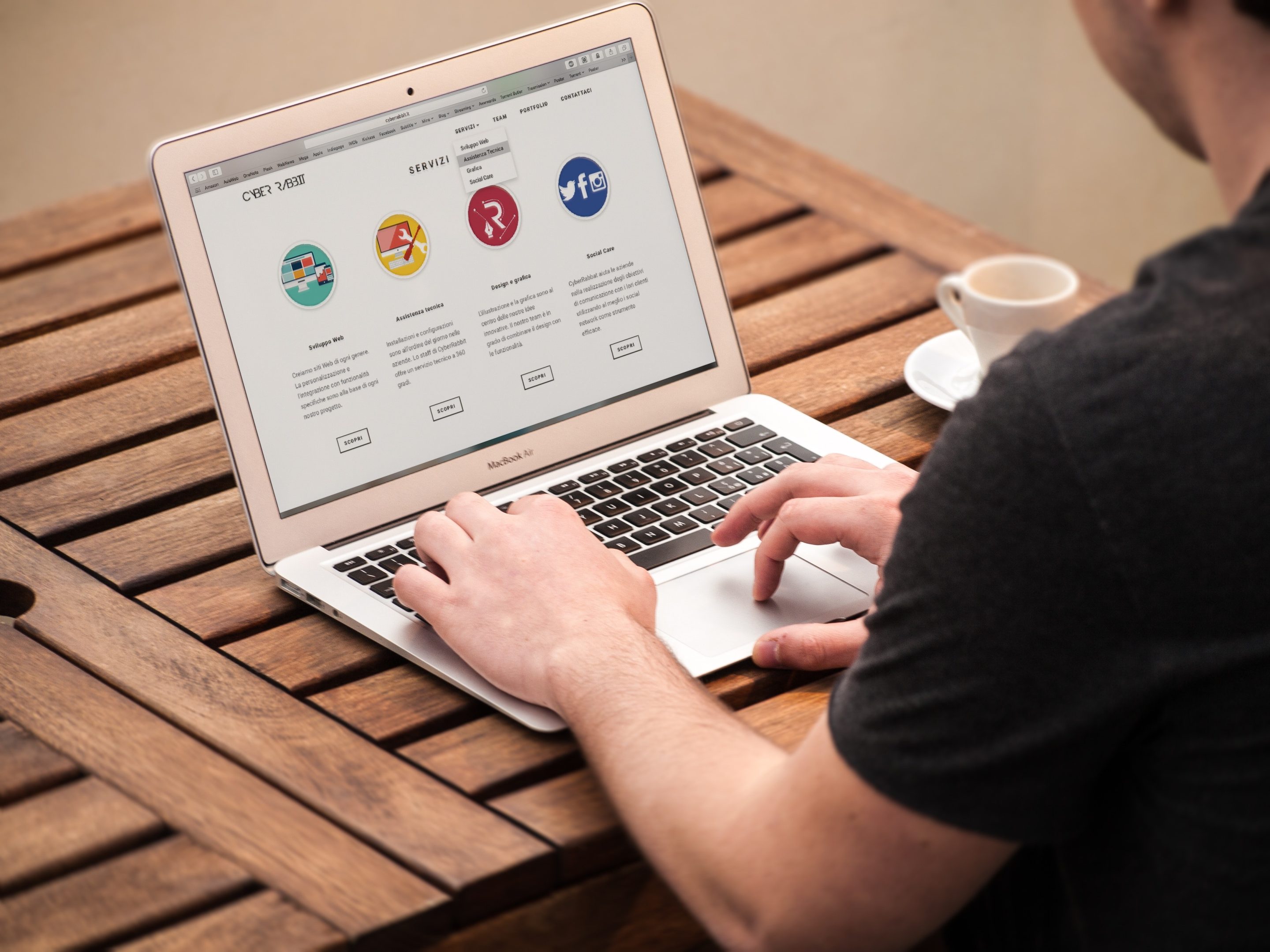 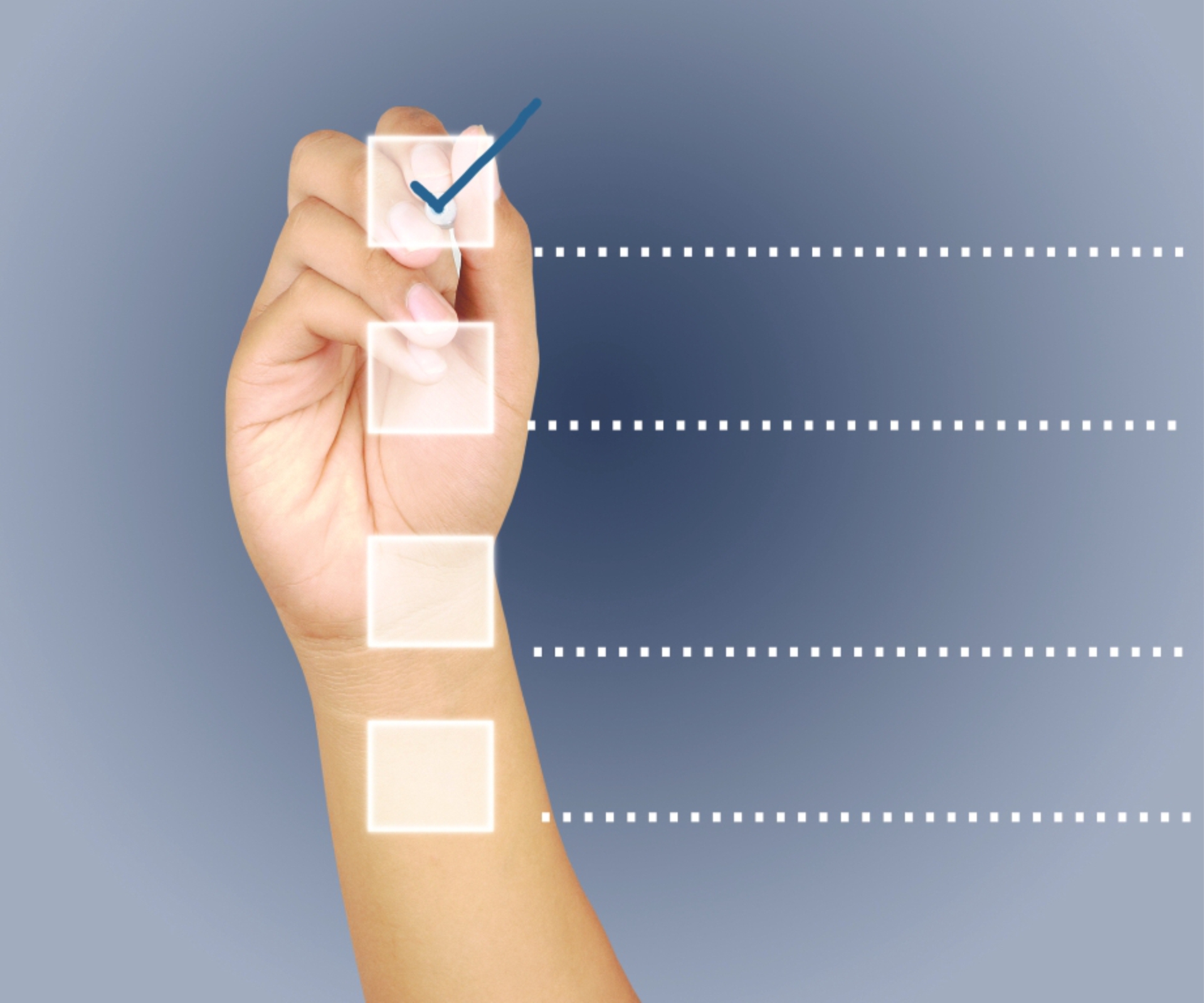 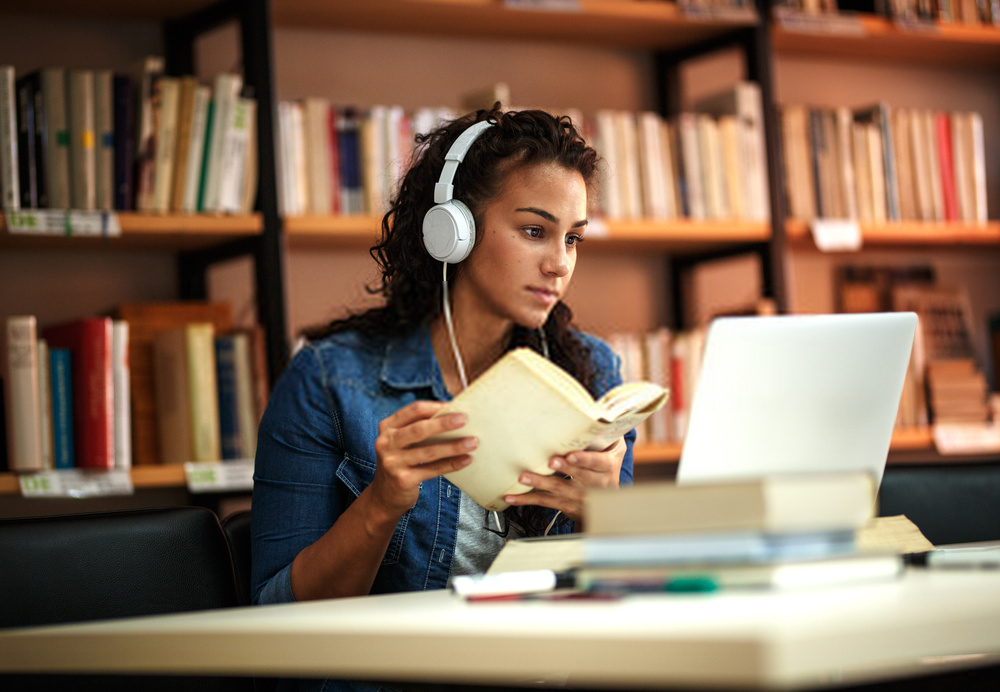