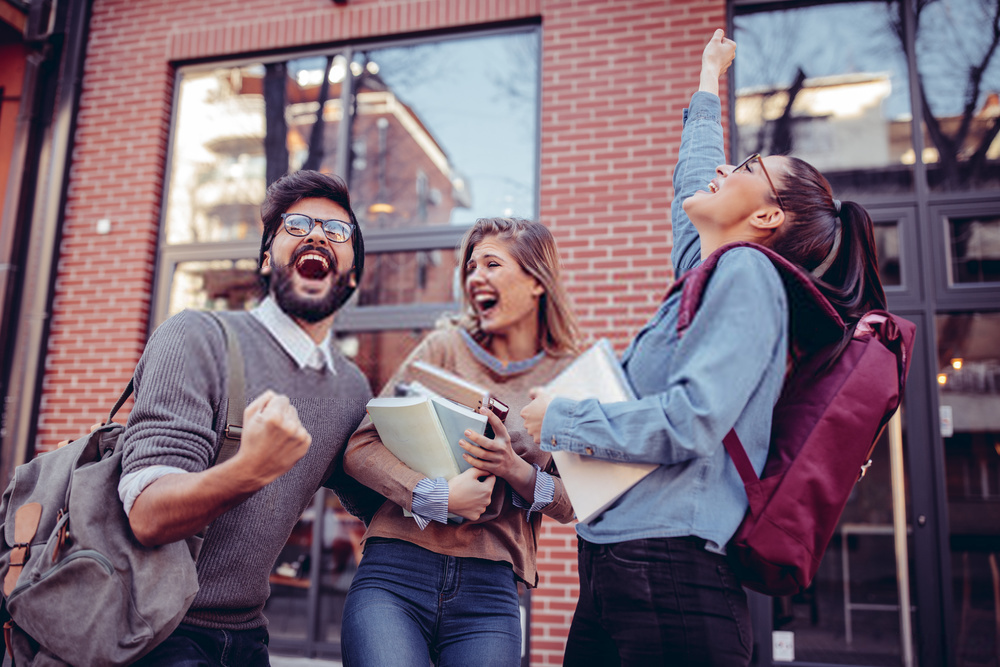 Student desertion is a voluntary or involuntary failure to complete a program in which a person is enrolled. In voluntary college dropout, detection is more complex due to a variety of factors related to the program and individual context. In the second level of importance are the financing and the family configuration. For the aforementioned reasons, many countries and higher education institutions have begun to design mechanisms and ways to ensure increased retention in the first years of university studies.

These theoretical models have evolved variably from 1975 to the present. However, there is very little evidence on mathematical models and statistical tests that prove the proposed theories, especially in general studies from different university study centers. In the same way, there are mixtures of various categories that, according to the models, explain the causes of this phenomenon. Over the years and pondering the problem, several authors contributed to the development of hypotheses and studies to determine the most appropriate method to address the retention of students in university education.

Concepts such as desertion, initiation, retirement, academic failure, lack of continuity, and lack of completion have been used to describe college dropout from a student’s perspective. On the contrary, from a positive perspective we speak of persistence, retention, continuation, completion, among others. It is known that this phenomenon can be analyzed in different dimensions. In general terms, reference is made to five explanatory factors for dropping out: individual, academic, economic, institutional and cultural.

One of the relevant external factors is institutional policies that favor retention, such as the regulation of the curriculum, the quality of teaching and counseling. These factors would tend to reduce college dropouts. In this last factor that can affect students, there are aspects such as: degree of academic policy, type of financing and support resources. The closeness and interaction with the teaching staff, interaction with other students, degree of institutional commitment with the students and quality of the program also have an impact.

Finally, the type of institution, inefficient institutional management, change of methodologies from the school, among others, play an important role. Some factors related to the offer, such as the structure of the university courses, the characteristics of the institution and the reorganization affect the probability of dropping out. At the same time, having resources allows generating broad conditions that would improve the quality of life of students. The physical conditions of a university, such as the age and size of the facilities and the quality of the classrooms influence desertion.

The most accepted model is the one proposed by Vincent Tito, in which various theories and different exponents have been related. It proposes that student success is mediated by the degree of academic and social integration. That is to say, by the fulfillment of academic guidelines and by the ties that are woven between his environment and him and the institutional agents of higher education.

In 2012, Tinto proposed a change of focus on the phenomenon of persistence and a model of institutional action. In this context, Tinto provides a conceptual distinction between the two terms retention and persistence. It defines perseverance from the perspective of the student, who is in control of whether or not to remain in the institution, as well as in the chosen career until graduation. Therefore, the retention and persistence indicators may be different as they are based on different benchmarks.

The first is attributed to university commitment; the second focuses on the effort of the student. Tinto proposes a model of institutional action based on the evidence that universities can create academic and social communities that lead to student success. The author reflects on a series of minimum conditions that universities must take into account to create these communities. Among these stands out the systematic effort to clarify what is needed to be successful in the training process. The fundamental idea is to provide quality information to the student that allows him to reason through the different courses during the duration of his career and during his stay at the university. He also insists on creating the conditions that allow the student to enhance their self-esteem and self-esteem.

The approach of desertion as an individual responsibility of the student passes to the institutional responsibility of retaining the student. It is no longer interesting to know why the student is leaving. It is necessary to know what strategies the institutions can implement so that the student develops cognitively in their academic progress until obtaining the university degree. Understanding that the dropout of students from the higher education system is a problem that affects everyone and implies social exclusion, it is urgent to seek remedies that better alleviate the causes of this phenomenon.

They not only affect the promotion of people, but also the general social development. To overcome the negative diagnosis revealed by current dropout rates, it is necessary to dig beyond the numbers. In this regard, the knowledge of the profile of the students, their generational, social, economic and academic characteristics should be emphasized. Considering all these variables, it will be possible to have a more complete and meaningful scope when making decisions in the construction of a retention model.

Without a doubt, it should be based on academic support programs that include the accompaniment of the student so that he can achieve both the development of academic skills and social integration. Thus, as the cultivation of a positive self-concept that can guide you in the face of difficulties and guide you in the way of achieving your objectives and goals.

The permanence in a university is directly related to the prospect of success of the students, as well as the positive experiences that the student lives within the university. Therefore, family support, the relationship with their classmates and teachers, the degree of perseverance, the significant social and educational experience within the training environment, all play a leading role.

Any retention model must consider these factors and determine how they can sustain and promote their development, since the main remedy to the desertion problem is to facilitate the integration process of students. Student failure in universities is a problem that challenges everyone. It is in this training process that professionals are forged to meet the social needs of tomorrow.

Desertion generates a personal, social and economic impact that requires a deep analysis of the subject. It must be accompanied by strategic planning, which combines the reality of the students, their needs, interests, abilities and motivations. The objectives of the institutions and the reflected interests of society must be taken into consideration. This aims for students to arrive as future professionals and agents of social change.

Research on student desertion is motivated by its higher rates and the economic costs that affect students and institutions of higher education. In Chile, for example, 3 out of 10 students drop out of university before or at the end of the second semester. While in the United States, approximately 50% of students who start an undergraduate program cannot finish their studies and obtain a professional degree. This problem is more serious in public universities than in private ones.

On the other hand, the introduction of technology in higher education entails the transformation of the educational process. The projects that define the ideological conceptions of education are influenced by science and technology. Furthermore, the knowledge society in universities is linked to the development of technological competences that are a requirement in today’s globalized world. Today’s education is influenced by the innovation of information and communication technologies.

These technologies can be used as a pedagogical mediation that allows students to find different ways of coping with college dropout. It is important to emphasize that technological advances incorporate other factors that affect students’ decision to drop out of college. Technological resources such as the internet and social networks when used improperly can have negative effects on the student, causing college disertions.

The misuse of the internet generates negative implications on academic performance. Students are adopting digital technologies at an early age that makes them sensitive to digital disturbances. As university students have more accessibility to use the Internet, their vulnerability to the abuse of information and communication technologies increases. Students have more freedom, longer periods of unstructured time, and the encouragement provided by the educational environment to use the Internet, leading to loss of educational productivity. In addition, social networks are one of the most popular activities related to Internet use, especially among university students.

The misuse of social networks is characterized as addictive behavior among young people. A study highlights the relationship between psychological distress and inappropriate use of the Internet and mobile phones that lead to depression, anxiety, insomnia. These conditions can divert students from their educational goals. Despite the existence of numerous investigations related to the objectives of this work. Most of the studies aim to highlight the positive benefits of the use of information and communication technologies in the university teaching-learning process and leave behind the analysis of the negative influence that the misuse of these technologies can cause on the decision to drop out of college. 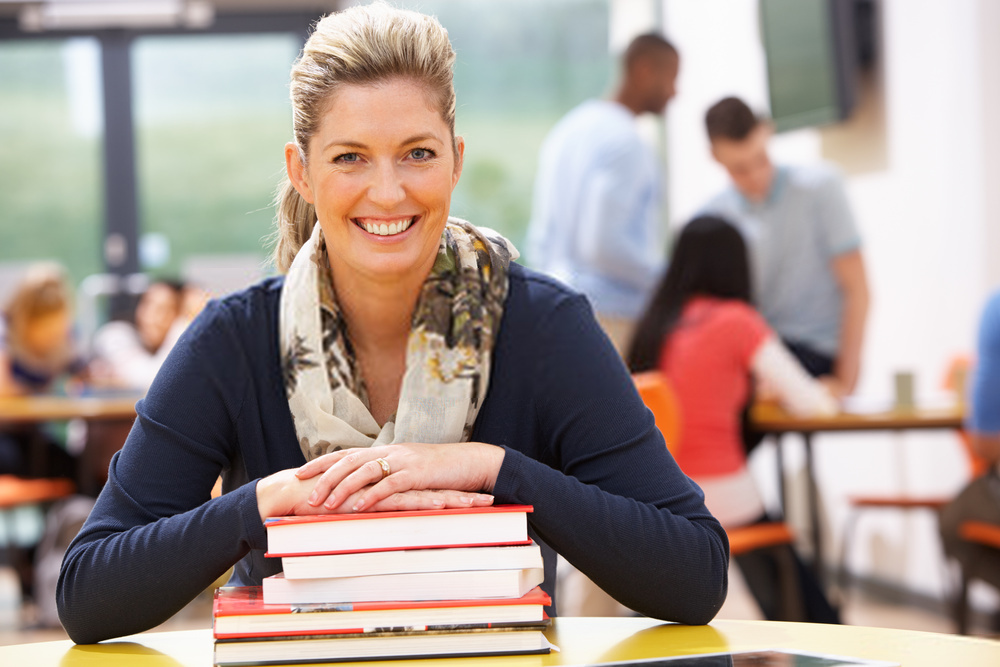 ← Hermeneutics and ResearchEducation in Crisis in the Post-Covid19 era → 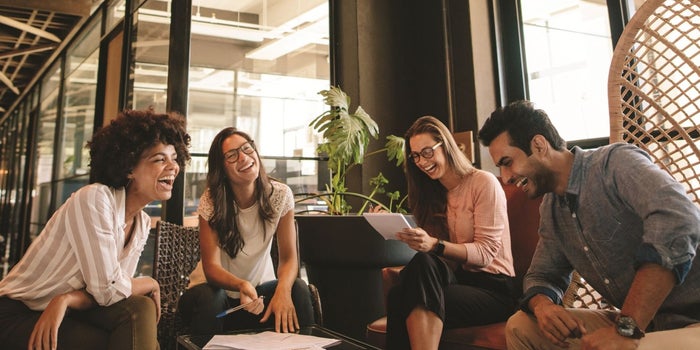 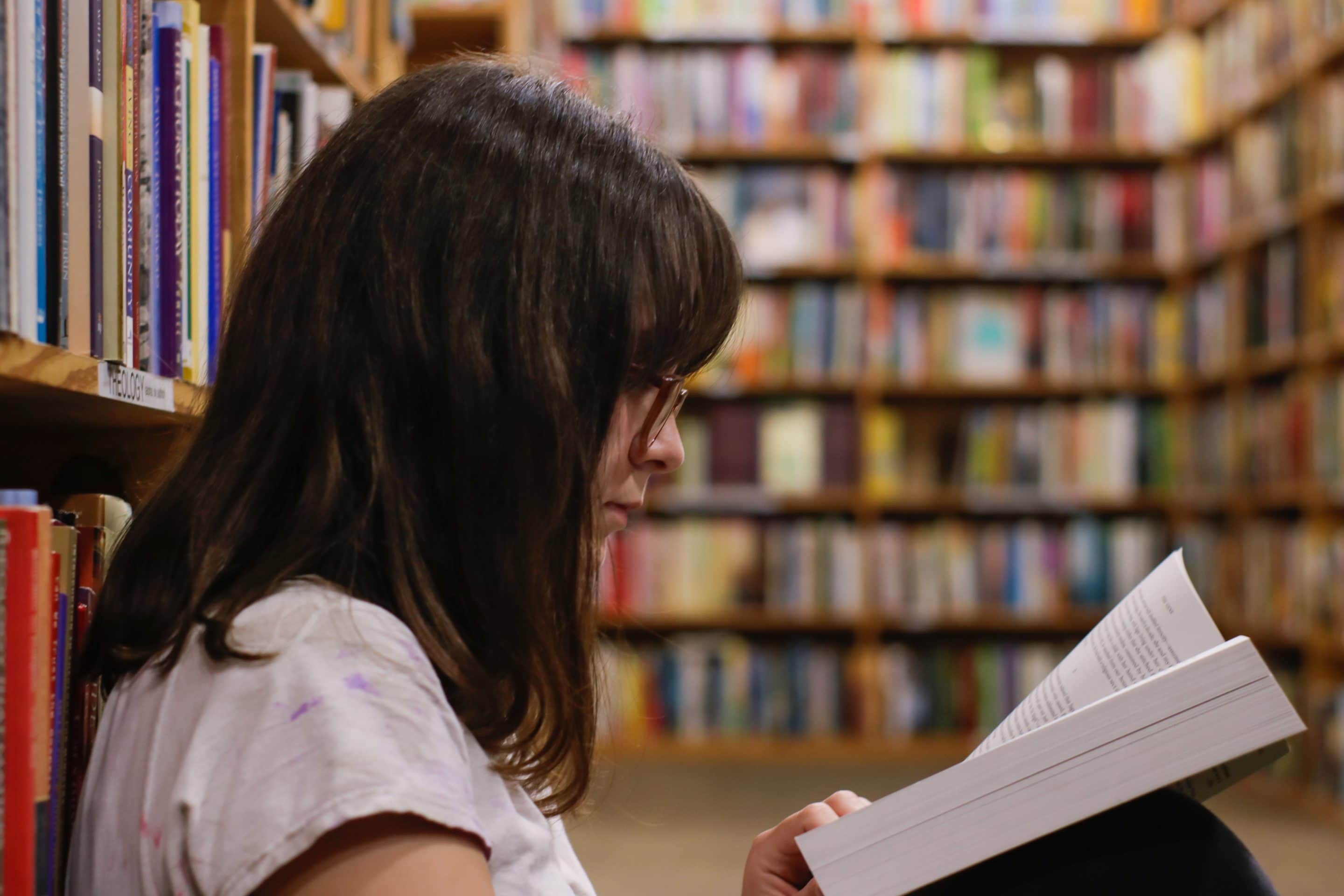 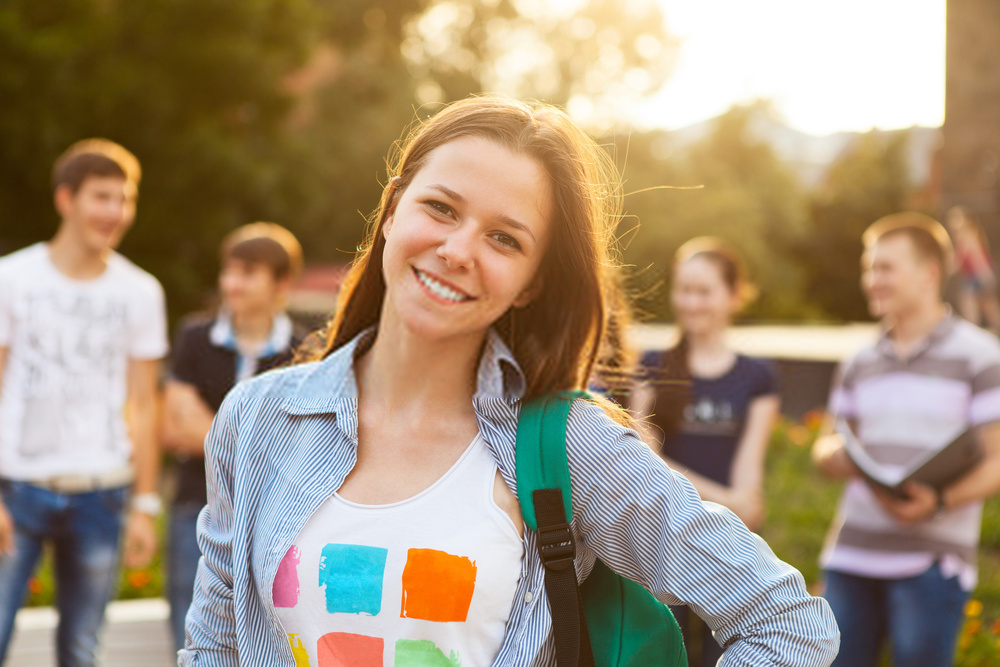 What is the Importance of Internships?