Inicio » Paulo Freire Educational Perspectives and their applicability in a Thesis 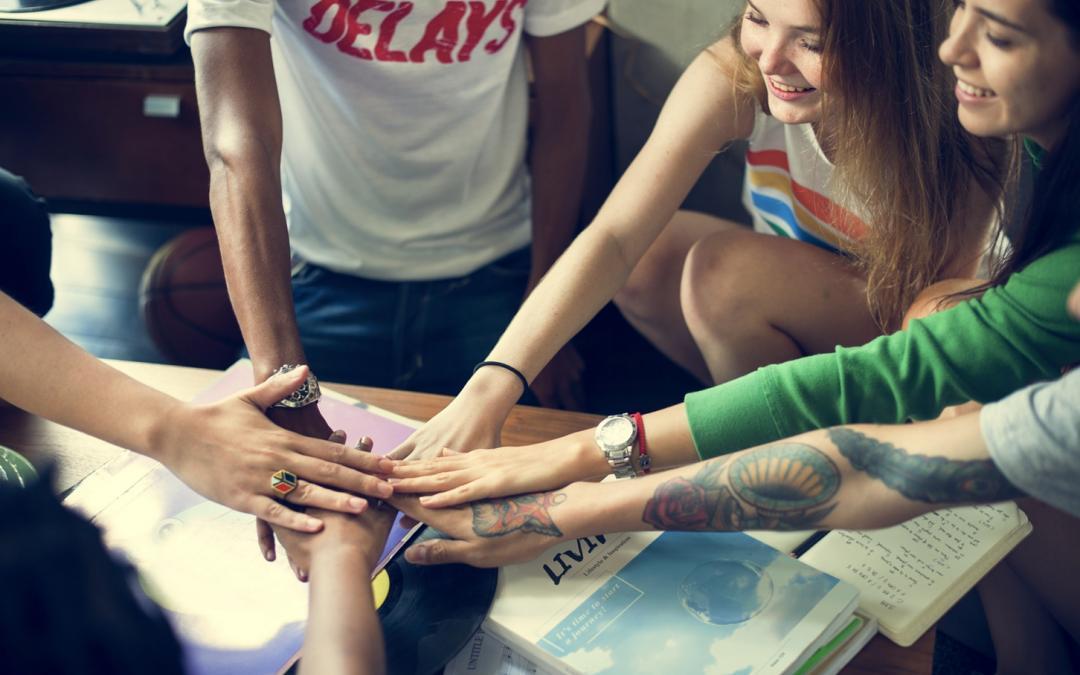 When we glimpse the approaches, postulates and educational perspectives of Paulo Freire, we find contents that directly encompass the reality that surrounds us.

In this way, the problems, desires, strengths, and hopes of the subjects that belong to certain communities or environments, are reflected in the objects of study, so that they can be addressed directly.

The educational perspectives of Paulo Freire, deploy an extensive set of theories and reflections that record the quality of education. This is mainly based on the needs of those who are immersed in a given space.

As a practice of freedom and the emancipation of people, its educational postulates have a close link with the real situation. It transcends visions and approaches that are merely abstract, in view of the fact that both the teacher and the student, through dialogue, must pronounce the world together.

For Paulo Freire, Education is permanent. In addition to including horizontal practices influenced by dialogue, their questions contain the shedding of curiosity that exists in the acts of reading the world. Therefore they focus on their problematization.

In what way can students approach Paulo Freire's Educational Perspectives?

Some of the following most salient aspects of Paulo Freire's educational proposal are described below. They can colossally help students to employ them during the completion of a Degree Thesis.

The protection of Education as a dialogic act

The Brazilian author Paulo Freire, proposed the basis that Education is a dialogical act. It always promotes the foundation that in all the places that cement the edification of knowledge and wisdom, there must be a horizontal relationship between all the participants of the educational act.

This writer and pedagogue, always argued that in the correspondence between a teacher and student, an authoritarian relationship should not be conceived.

In this sense, it is a question of converging the ideas that are developed between the teacher and the students through dialogue. So together they pronounce the world, in view of the fact that a student may have a different vision than the teacher. It is necessary for him to know how to respect that different point of view and to understand that approach.

So, students can learn how important it is to defend the approach that, education is a dialogical act.

It is important that there is respect for the ideas of those involved. The various opinions of those involved will be discussed directly or indirectly in order to find common ground amidst the hopes and difficulties encountered.

In fact, when we look at these educational approaches, we are at the forefront of a fully democratic education. Here the proposed objectives and the problems encountered will not be imposed by the teacher.

On the contrary, to find that the teacher and his students articulate it in the same hand, these purposes will be born from the reality observed by the student in communication with the teacher.

In Paulo Freire's educational perspectives, reality is a primary aspect. These foundations are based on finding the problems and hopes that emerge from it. It is vital that students transform their social environments and their respective communities.

Each individual has a look and a task that is different from that of the problems of their environments. This is one reason why divergence is transcendental in the transformation of reality. So it is elementary for students to be faithful observers of the problems surrounding their lives and environments.

Freedom of thought, opinion, and practice in students

Many students, according to their life position and their experiences within their educational campuses, acquire freedom of thought, opinion and action.

Thus, one of the premises of this approach by Paulo Freire is based on the fact that it is important for students to be motivated. It is also necessary to apply these perspectives when they are doing their academic work.

Participation is also stimulated from The Educational Approach of Paulo Freire. Students apply the action that consists of direct intervention in order to find solutions to the problems that arise.

In short, Paulo Freire's Educational Perspectives and their applicability in a Thesis depends to a large degree on the attitudes of students that must be based on freedom as the main method to expand the creativity and innovation necessary in their academic research.

Paulo Freire's proposals may have become so popular because through these, the yearnings are proposed as a humanistic theory and practice to visualize problems and solve them through individual or group praxis, based on approaches in which participation, dialogue, and transformation of reality, unite to achieve individual and collective transcendence.

You may also be interested in: How does eating nuts influence learning? 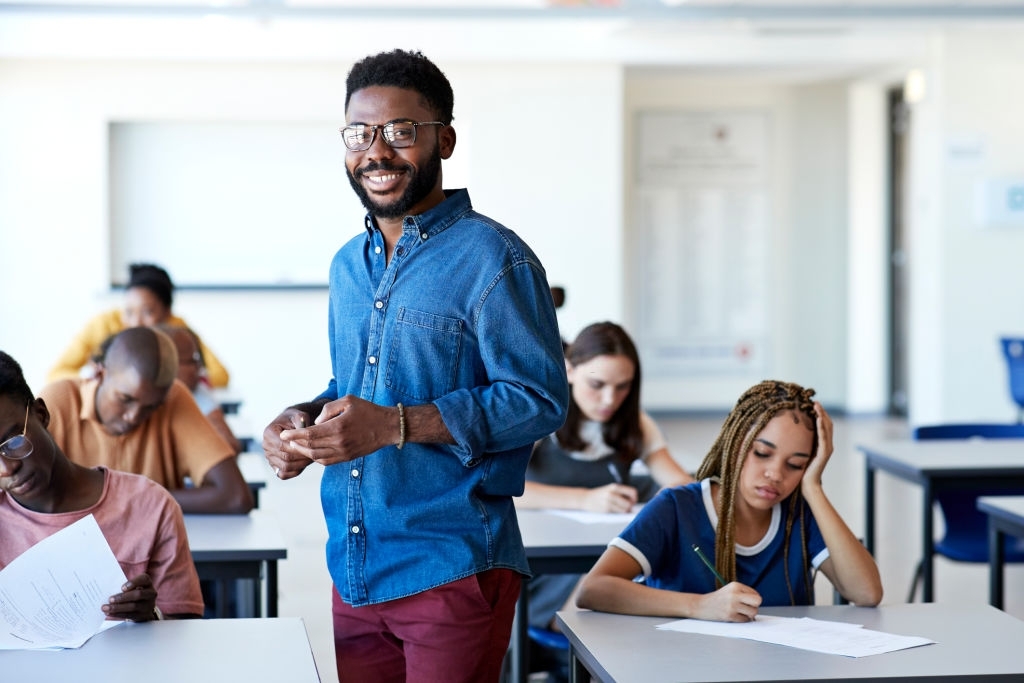 ← How does the practice of yoga influence learning?How to use bibliographic references with APA Standards? → 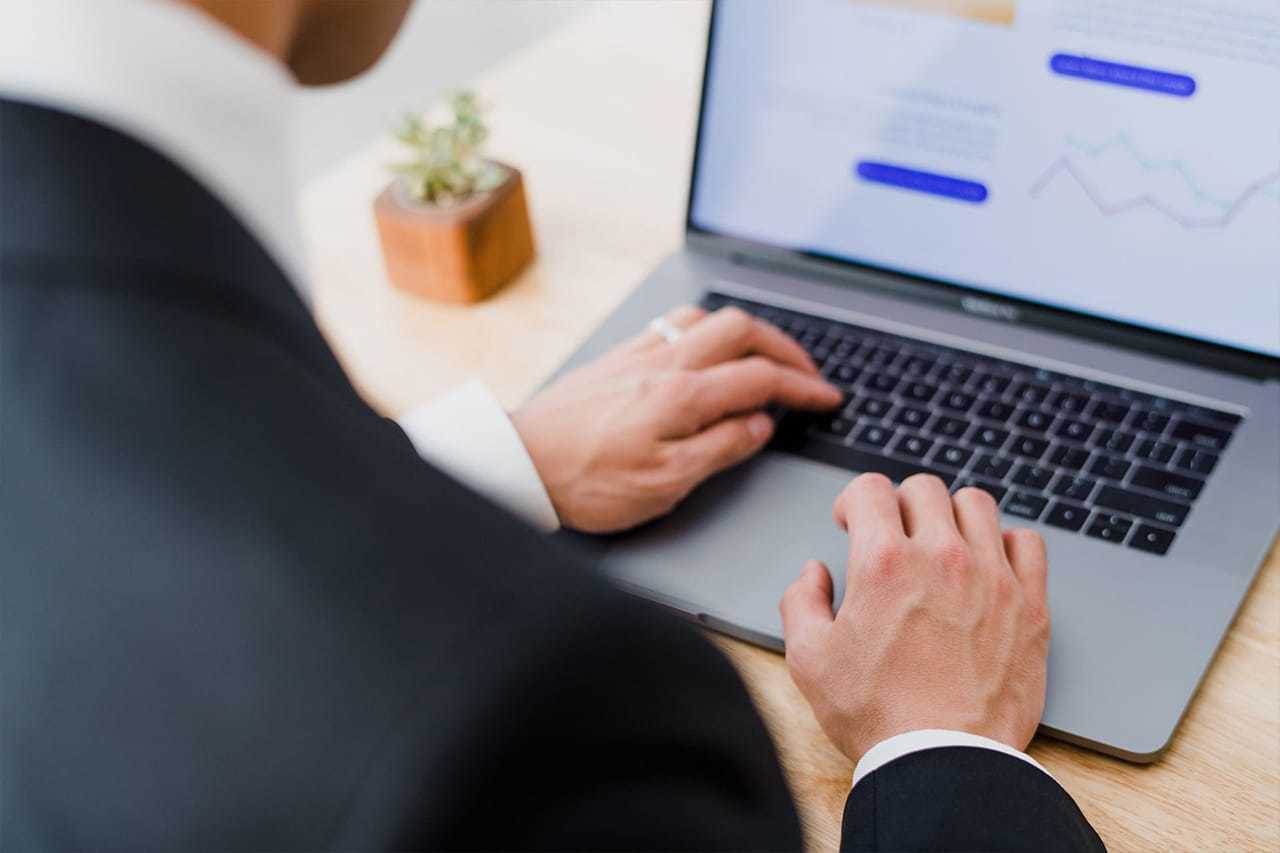 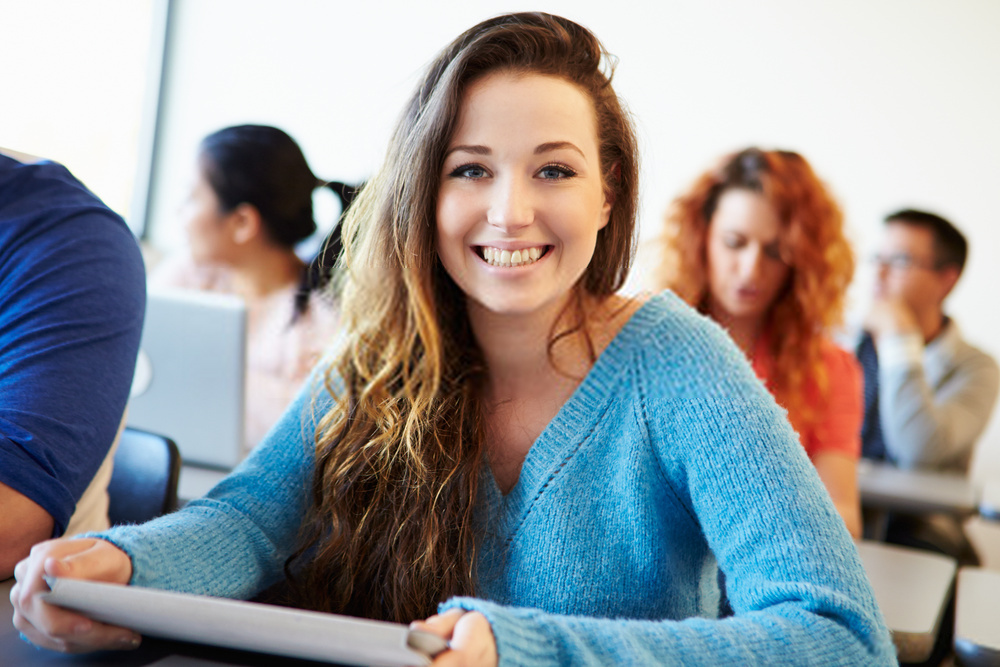