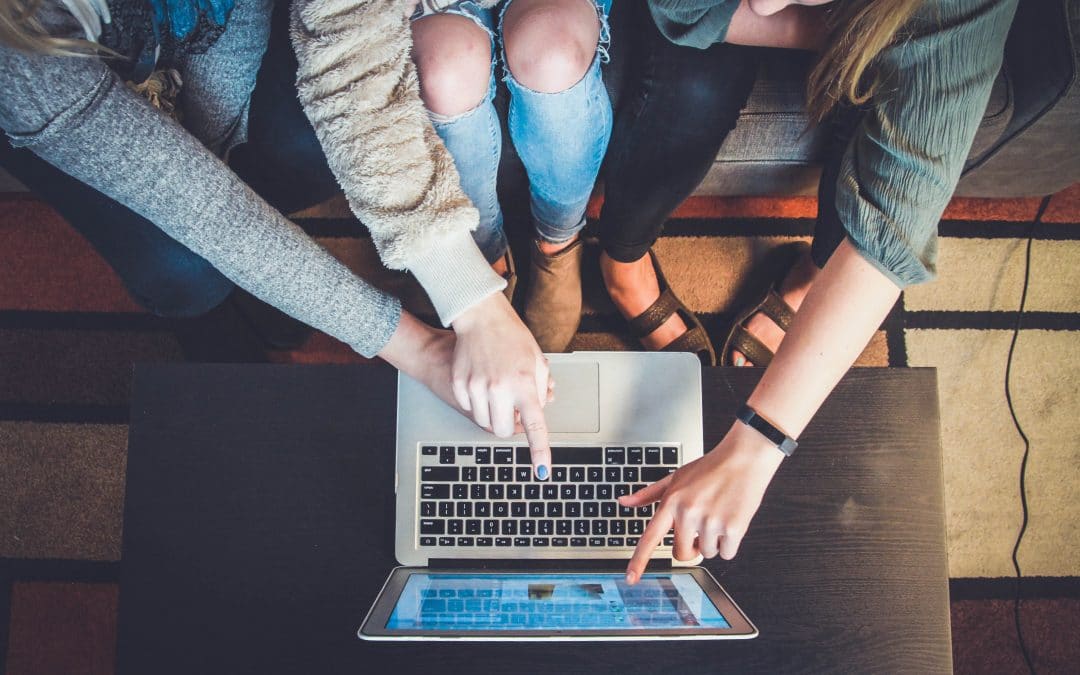 However, the protocol should include justification for the use of this method in the context of the study and the target population. The method that minimizes risk would be the preferred option. For example, a researcher who wants to study patterns of informal leadership in a community may ask individuals to name other influential people in the community.

If the research topic is not sensitive or personal, it may be acceptable for subjects to provide researchers with the names and contact information of people who might be interested in participating. If the issue is sensitive or personal, snowball sampling may be justified, but care must be taken to ensure that the privacy of potential subjects is not violated. For example, studies of drug user networks or follow-up studies of sexual partners require extreme caution with information obtained from one subject about another.

The nature of snowball sampling is such that it cannot be considered for a representative sample or in that case for statistical studies. However, this sampling technique can be widely used to conduct qualitative research, with a population difficult to locate. Let’s now explore how snowball sampling can be carried out:

Consider hypothetically that you, as a researcher, are studying the homeless in Texas City. Obviously, it is difficult to find a list with all the details of the number of homeless people there. However, you can identify one or two homeless people who are willing to participate in your research studies.

The same strategy can be followed to conduct research or study individuals who belong to a certain underground subculture, or individuals who have a hidden identity or are members of a sect, etc., who do not want to be easily identified. Trust is an important part of any researcher.

An individual, who is willing to share information, needs to know that the information will be used discreetly and this kind of trust is especially important in snowball sampling. For a participant to agree to identify themselves or their group, researchers have to first develop that kind of relationship with the participants. It should be known that this sampling technique can consume more time than expected due to its nature.

Snowball sampling analysis is done once respondents submit their comments and opinions.

Measures taken to minimize the risk of violating an individual’s privacy should be articulated in the recruitment section of the protocol. Current participants cannot receive incentives or compensation for their referrals. Acceptable alternatives that reach the same potential subjects include:

The study team member can provide information to subjects and encourage them to pass it on to others who may be interested or eligible. The information provided to the registered subjects (flyers, explanatory letters, etc.) must be approved. Potential interested participants could then contact the project for more information and possible inclusion.

Linear snowball sampling: The formation of a sample group begins with an individual subject providing information about another subject and then the chain continues with a single remission from one subject. This pattern continues until a sufficient number of subjects are available for the sample.

Non-discriminatory exponential snowball sampling: In this type, the first subject is recruited and then provides multiple references. Each new reference provides more data for the reference and so on, until there is a sufficient number of subjects for the sample.

Exponential discriminatory snowball sampling: In this technique, each subject gives multiple references, however, only one subject is recruited from each reference. The choice of a new subject depends on the nature of the research study.

Therefore, this type of sampling is preferred in the following applications:

There are many less researched diseases. There may be a restricted number of individuals suffering from diseases such as progeria, porphyria, Alice in Wonderland syndrome, etc. Using snowball sampling, researchers can contact these hard-to-contact patients and convince them to participate in the survey research.

In the event of discord, such as an act of terrorism, a violation of civil rights and other similar situations, the persons involved may object to giving their statements for evidentiary purposes. Researchers or management may use snowball sampling to filter out people in a population who are more likely to have provoked the situation or witness the event to gather evidence around it.

When Snowball Sampling Can Be Used

There is no official list with the names of the members

This sampling technique can be used for a population where there is no readily available data, such as its demographic information. For example, homeless people or the list of members of an elite club, whose personal data cannot be easily obtained.

People with rare diseases are quite difficult to locate. However, if a researcher is conducting a research study of a similar nature, finding the primary data source can be challenging. Once you are identified, you usually have information about more similar individuals.

People who are not willing to be identified

If a researcher conducts a study that involves collecting information/data from sex workers or victims of sexual assault or from individuals who do not want to disclose their sexual orientation, these individuals will fall into this category.

Secret about your identity

People who belong to a cult or are religious extremists or hackers usually fall into this category. A researcher will need to use snowball sampling to identify these individuals and extract information from them.

It is faster to find samples: References make it easier and faster to find subjects, since they come from reliable sources. An additional task is saved for the researcher, this time can be used in conducting the study.

This method is cost-effective, as references are obtained from a primary data source. It is convenient and not so expensive compared to other methods.

Some people don’t want to come forward and participate in research studies because they don’t want their identity exposed. Snowball sampling helps in this situation, as a reference is requested from known people. There are some sectors of the target population that are difficult to contact.

For example, if a researcher intends to understand the difficulties faced by HIV patients, other sampling methods will not be able to provide these sensitive samples. In snowball sampling, researchers can closely examine and filter members of an HIV-infected population and conduct research by talking to them, making them understand the goal of the research, and finally analyzing the information received.

Lack of cooperation: There is a good chance that, even after referrals, people will not cooperate and refuse to participate in research studies.

You may also be interested in: A thesis in Spain confirms the Emotional Damage of Covid-19 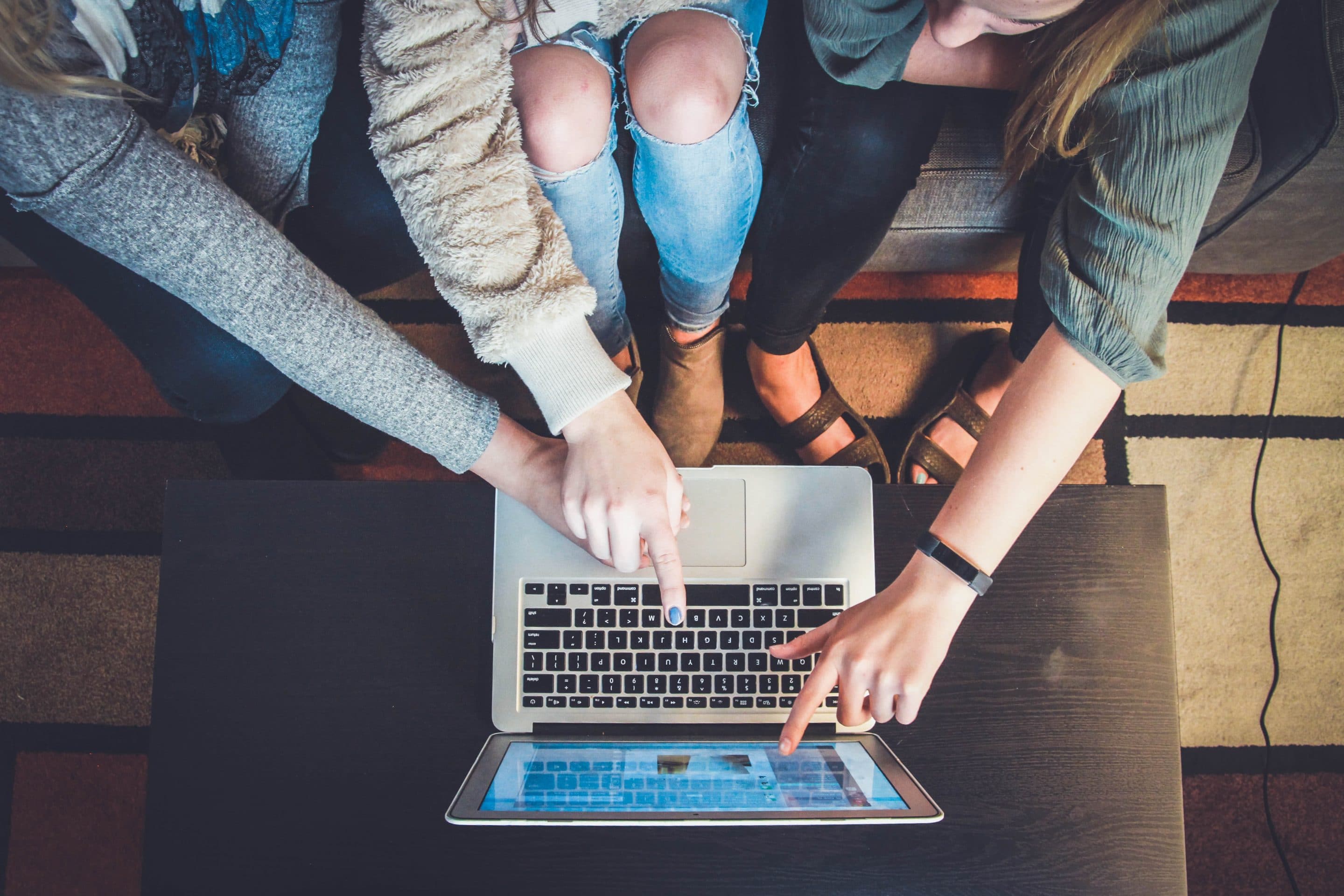 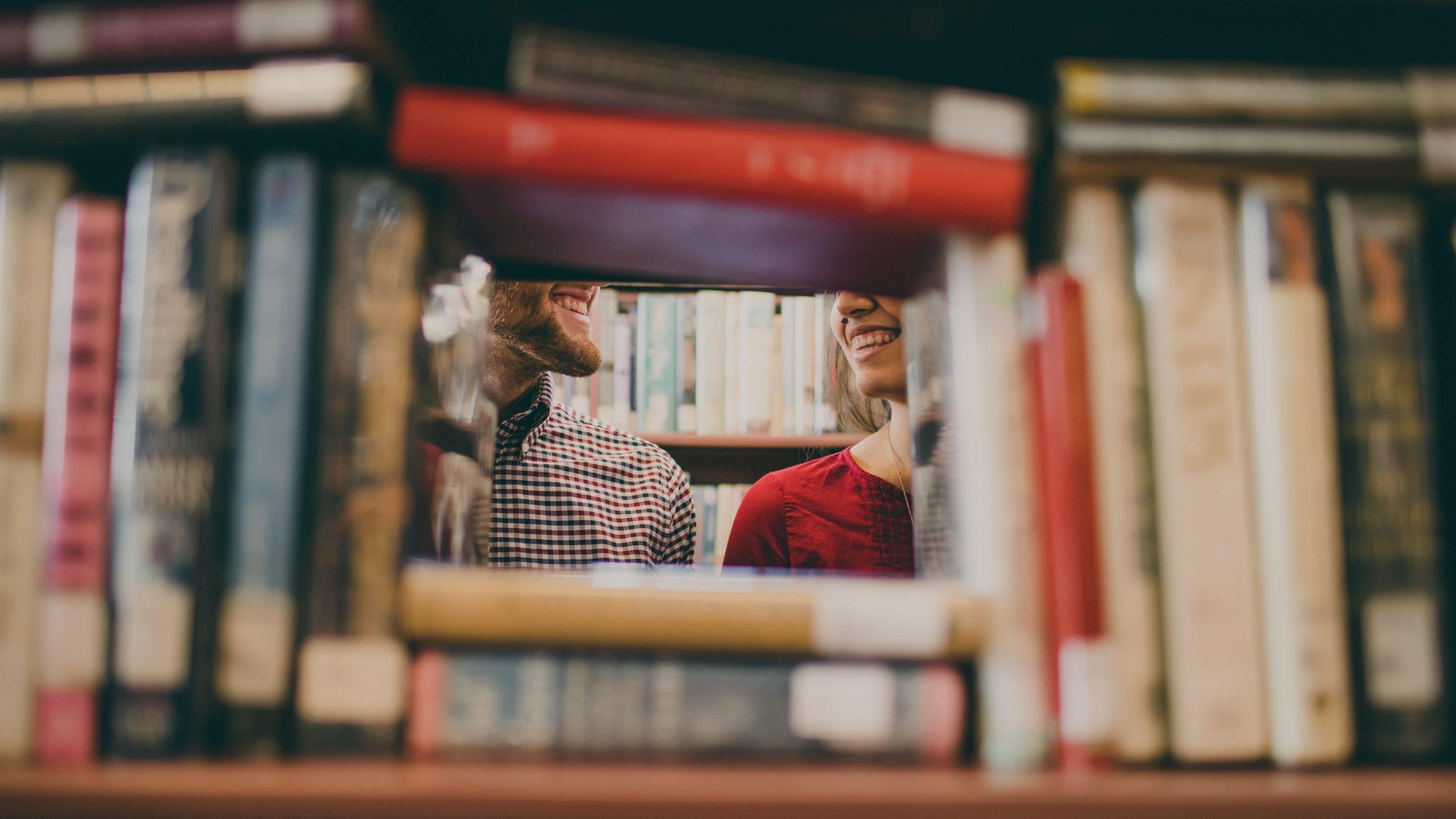 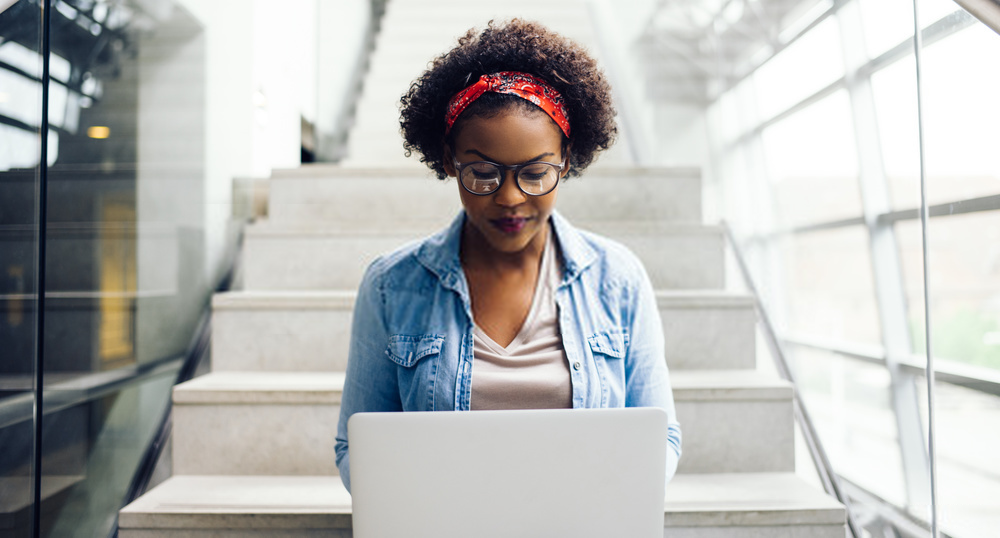 Feasibility Studies and their application