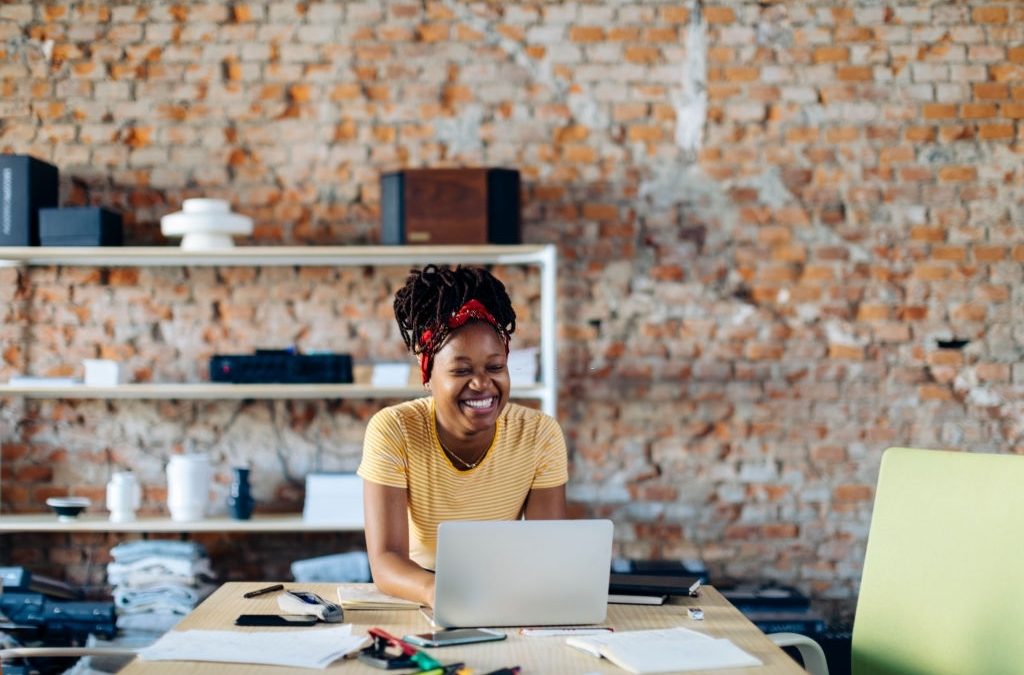 When carrying out research work for your undergraduate, postgraduate or doctoral studies, certain requirements are essential to comply with international standards of writing, presentation and publication. While there are other standard writing style norms, below you will find information about who APA is as an organization and the main APA Standards that are used when doing research work, especially when you are studying abroad.

Founded in Washington, DC, APA, the American Psychological Association is a scientific and professional organization representing psychology in the United States. With 150,000 members, APA is the largest association of psychologists worldwide.

APA aims to advance in the creation, communication and application of psychological knowledge for the benefit of society and the progress of people's lives. Her vision is to stand out as a valuable, effective and influential organization, developing psychology as a science.

The APA style is widely accepted in the Social Sciences. The American Psychological Association's (APA) citation style requires parentheses within the text rather than in footnotes or endings.

How are appointments written with APA Standards?

The citation in the text provides information and usually the name of the author and the date of publication are placed, which allows the reader to then locate the corresponding bibliographic entry. Full information about each source cited in the text is detailed in the section called "References", located at the end of the research report.

How are titles written?

Advantages of using the APA Standards

General Guide to the APA Standards of a Research Paper

Phases of the work

These should be numbered consecutively with Arabic Indo numbers under the figure. If a key is required, it must be included in the legend of the figure, not in itself.

References should be written in alphabetical order by the surname of the (first) author (or publisher). Multiple references by the same author (or an identical group of authors) are sorted by year of publication, with the oldest first. If the year of publication is also the same, differentiate them by writing a letter a, b, c etc. after the year.

If you want to use the APA standards or other academic standard in a research work or degree thesis, in our company Online-thesis, we have an excellent team of professionals who will help you in advising you to carry out methodological research.

Enter our website, in the Contact us section or write through our Messenger or Whatsapp, where we will give answers to all your questions as soon as possible.

You can also find more articles on academic standards and other topics related to the methodological area in our
Blog section.

If this article was to your liking, share it with your friends and family through social networks.

You may also be interested in: 6 Practical Tips to choose your thesis topic 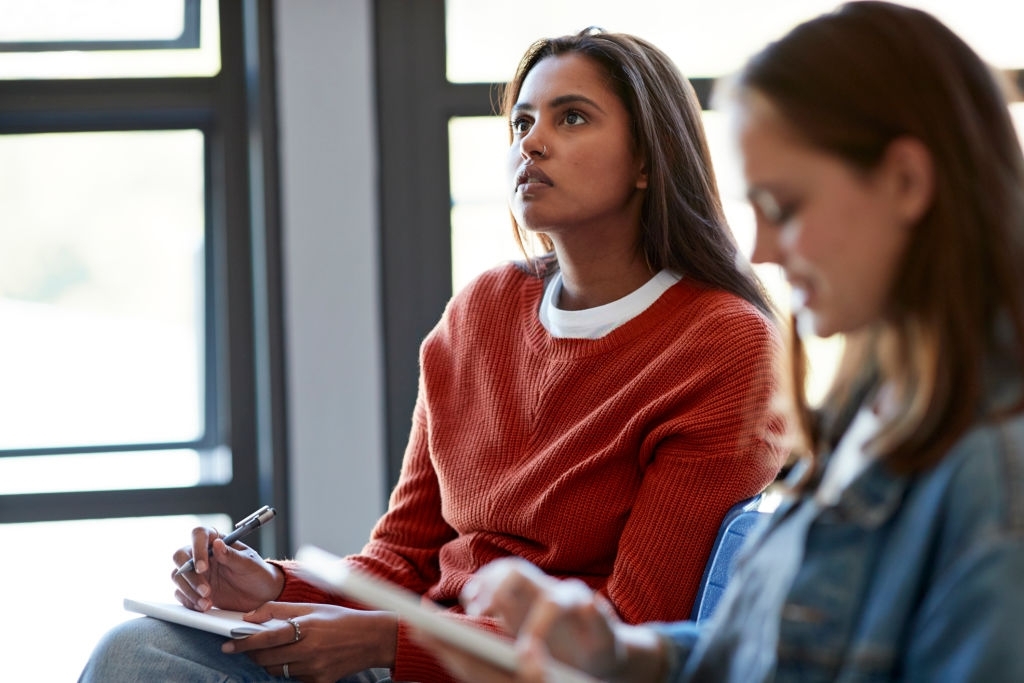 ← 6 practical tips for choosing your thesis topicPowerPoint or Prezi slides for your thesis defense? → 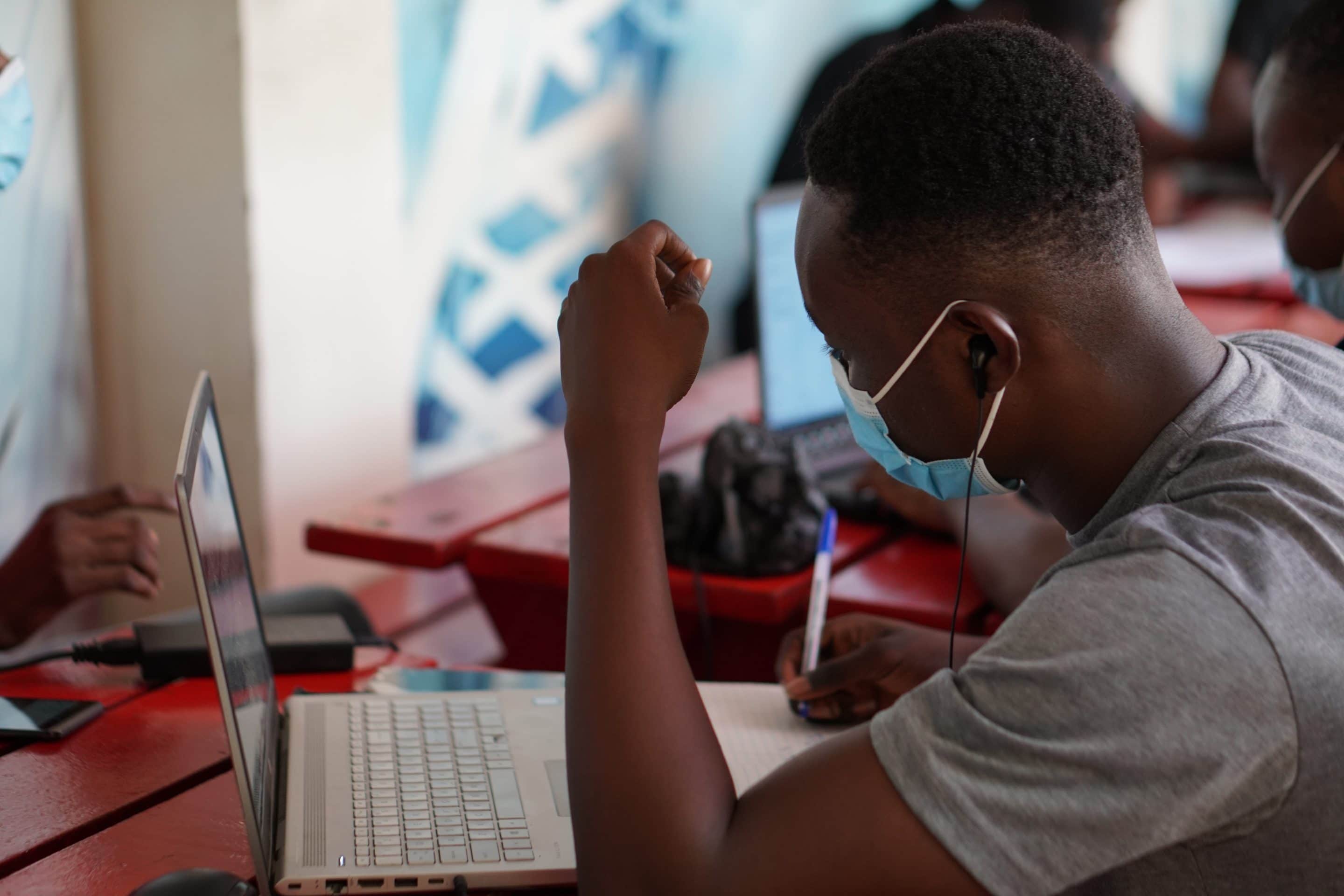 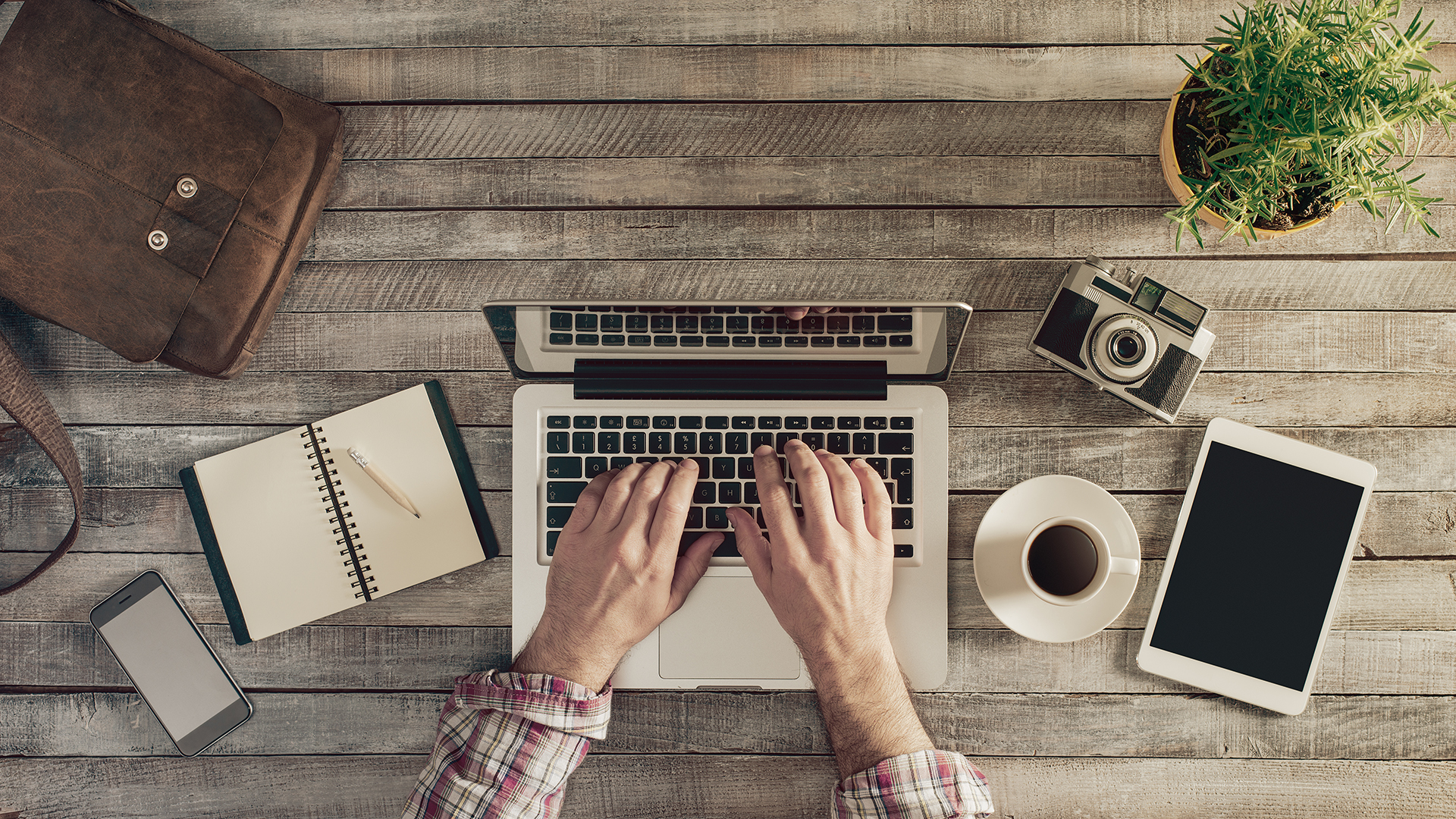 How to quote within a text with the MLA Style? 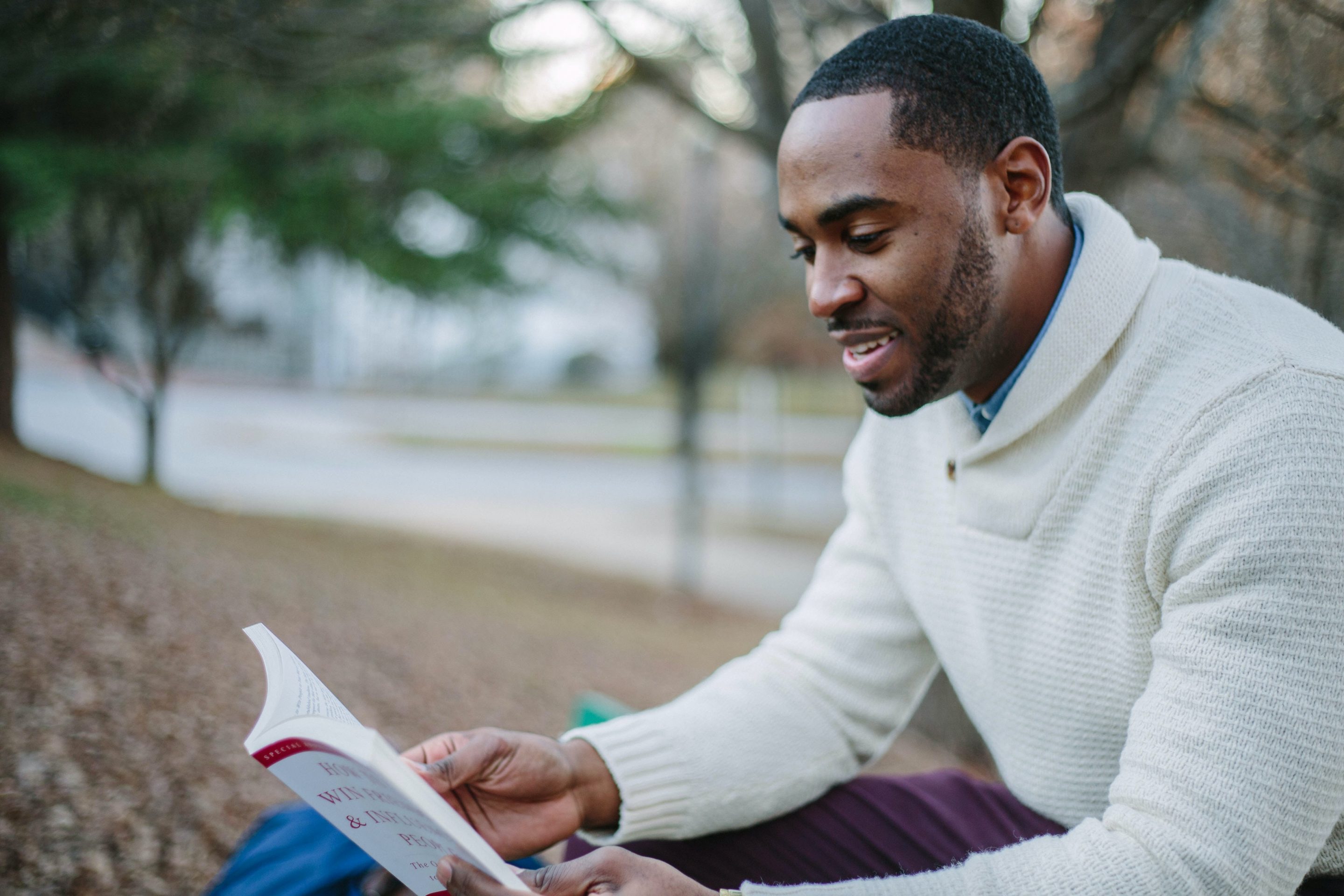