Brain Food: the effects of nutrients on brain function

Inicio » Brain Food: the effects of nutrients on brain function 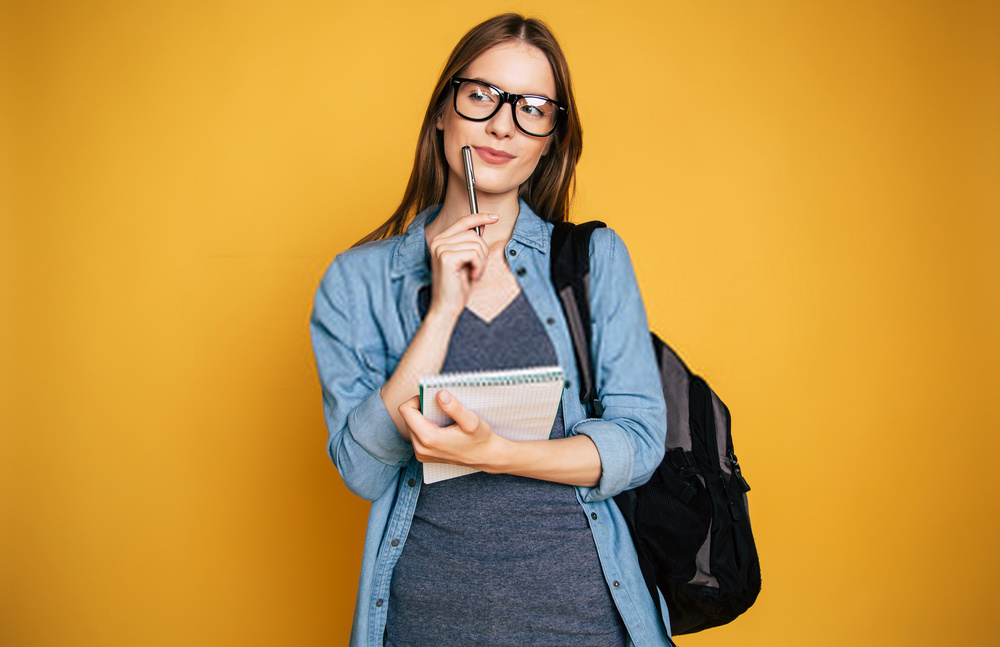 Although food has been classically perceived as a means of providing energy and building material to the body, its ability to prevent and protect against disease and increase brain function is beginning to be recognized.

The brain is an organ that consumes a lot of energy and uses about 20 percent of the body's calories. This is why enough fuel is needed to stay focused throughout the day. However, the foods we eat can have a major impact on the structure and health of our brains. A healthy diet can prompt the brain to support brain function in the short and long term.

The brain also requires certain nutrients to stay healthy. Omega-3 fatty acids, for example, help build and repair brain cells. Antioxidants on the other hand reduce cellular stress and inflammation, which are linked to brain aging and neurodegenerative disorders, such as Alzheimer's disease.

Background to Research on Diet and Brain Function

Eating habits have been intrinsically associated with the development of human civilization. The recently discovered effects of food on cognitive function challenge preconceptions and modulate mental health not only at the individual level, but also at the collective level of the entire population.

Research conducted in the past 5 years has provided evidence of the influence of dietary factors on specific molecular systems and mechanisms that maintain mental function. For example, a diet rich in omega-3 fatty acids supports human cognitive processes and gene upregulation that are important for maintaining synaptic function and plasticity according to tests conducted on rodents.

In turn, high saturated fat diets are becoming notorious for reducing the molecular substrates that support cognitive processing and increasing the risk of neurological dysfunction in both humans and animals.

What is the MIND diet?

By creating the MIND diet, short for Mediterranean-DASH Diet Intervention and which in turn means mind in English, the researchers took particular interest in curbing neurodegenerative delay. This combined elements from two existing diets known to improve heart health: the Mediterranean diet and the DASH diet

The Mediterranean diet focuses on many heart-healthy vegetables, fruits, nuts, and oils. The goal is to stop high blood pressure, so we're seeing more servings of fruits and vegetables, more fiber, and less saturated fat.

Also, the MIND diet increases the amount of green leafy vegetables, whole grains, berries, fish, and poultry and emphasizes the use of olive oil. It also includes some suggestions for foods you should eat less often: red meat, fried and fast foods, cakes, sweets, and certain dairy products like cheese, butter, and margarine.

Moreover, the MIND diet ends up being high in folate, carotenoids, vitamin E, flavonoids, and antioxidants. All of these elements appear to have potential benefits for cognitive function, according to the researchers.

The foods listed below can help improve a person's memory and concentration. Some may also reduce the risk of stroke and age-related neurodegenerative diseases, such as Alzheimer's and Parkinson's.

Some of the foods contain compounds like healthy fatty acids, which can help improve the structure of brain cells.

Blue fish is a good source of Omega-3 fatty acids. Omega-3s help build membranes around every cell in the body, including brain cells. Thus, they can improve the structure of brain cells. A 2017 study found that people with high levels of omega-3s had increased blood flow in the brain. The researchers also identified a connection between omega-3 levels and better cognition or thinking ability.

Dark chocolate contains cocoa. Cocoa contains flavonoids, a type of antioxidant. Antioxidants are especially important to brain health, as the brain is highly susceptible to oxidative stress, contributing to age-related cognitive decline and brain disease. According to a 2013 review, flavonoids can encourage the growth of neurons and blood vessels in parts of the brain involved in memory and learning. They can also stimulate blood flow in the brain.

Berries rich in antioxidants that can improve brain health include: strawberries, blackberries, blueberries, and black currants

Nuts and seeds are a healthy source of plant-based fats and protein. Higher overall walnut intake is related to better brain function in older age. Walnuts and seeds are also rich sources of the antioxidant vitamin E, which protects cells from oxidative stress caused by free radicals. The nuts and seeds with the highest amounts of vitamin E include: sunflower, almond, and hazelnut seeds.

Eating whole grains is another way to benefit from the effects of vitamin E, as these grains are a good source of the vitamin. Whole foods include: brown rice, barley, and oatmeal.

Coffee is a well-known concentration aid - many drink it to stay awake and encourage concentration. The caffeine in coffee blocks a substance in the brain called adenosine, which makes a person feel sleepy. Beyond increasing alertness, research suggests that caffeine may also increase the brain's ability to process information.

Caffeine also causes an increase in brain entropy, which refers to complex and variable brain activity. When entropy is high, the brain can process more information.

Peanuts are a legume with an excellent nutritional profile. It contains many unsaturated fats and proteins to maintain a person's energy levels throughout the day. It also provides key vitamins and minerals to keep the brain healthy, including high levels of vitamin E and resveratrol.

Resveratrol is a natural, non-flavonoid antioxidant found in peanuts, blackberries, and rhubarb. Resveratrol can have protective effects, such as helping to prevent cancers, inflammation, and neurological diseases, such as Alzheimer's and Parkinson's.

Many enjoy breakfast, but very few know that eggs can be an effective food for the brain. They are a good source of vitamin B-6, vitamin B-12, and folic acid. Recent research suggests that these vitamins can prevent brain contraction and slow cognitive decline.

Broccoli and other cruciferous vegetables are rich in fiber and nutrients. In addition to being a low-calorie source of dietary fiber, broccoli can be good for the brain. Broccoli is rich in compounds called glucosinolates. When the body breaks these down, they produce isothiocyanates. Isothiocyanates can reduce oxidative stress and decrease the risk of neurodegenerative diseases. Broccoli also contains vitamin C and flavonoids, and these antioxidants can further improve a person's brain health.

Leafy green vegetables, including kale, can support brain health. Like broccoli, kale contains glucosinolates and other key antioxidants, vitamins, and minerals. That is why many consider kale to be a superfood.

Soy products are rich in a particular group of antioxidants called polyphenols. Research has linked polyphenols with a lower risk of dementia and better cognitive skills in regular aging processes.

Soy products contain polyphenols called isoflavones, which include daidzein and genistein. These act as antioxidants, providing a range of health benefits throughout the body.

For thousands of years, diet, along with other aspects of daily life, such as exercise, has played a crucial role in shaping the brain's cognitive ability and evolution. Advances in molecular biology have revealed the ability of food-derived signals to influence energy metabolism and synaptic plasticity, and thus mediate the effects of food on cognitive function, which has likely been crucial for evolution of the modern brain.

Follow us on our blog at Online-tesis.com so you can be aware of all the news that we publish weekly. We will wait for you! 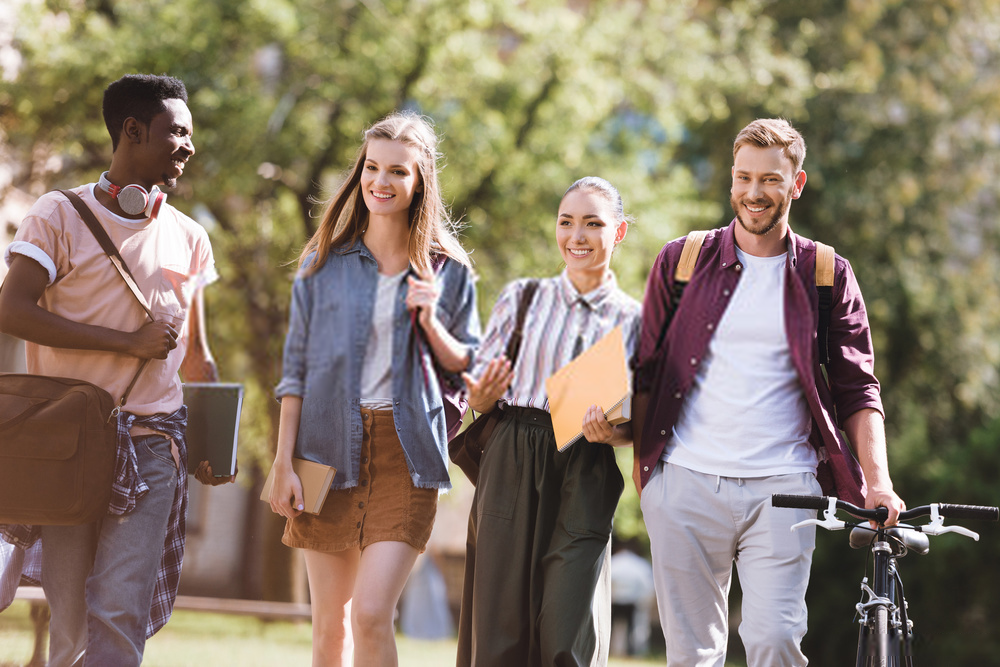 ← Augmented Reality in the Educational FieldThe Importance of Explanatory Research →

Importance of balanced diet in the elaboration of the Thesis 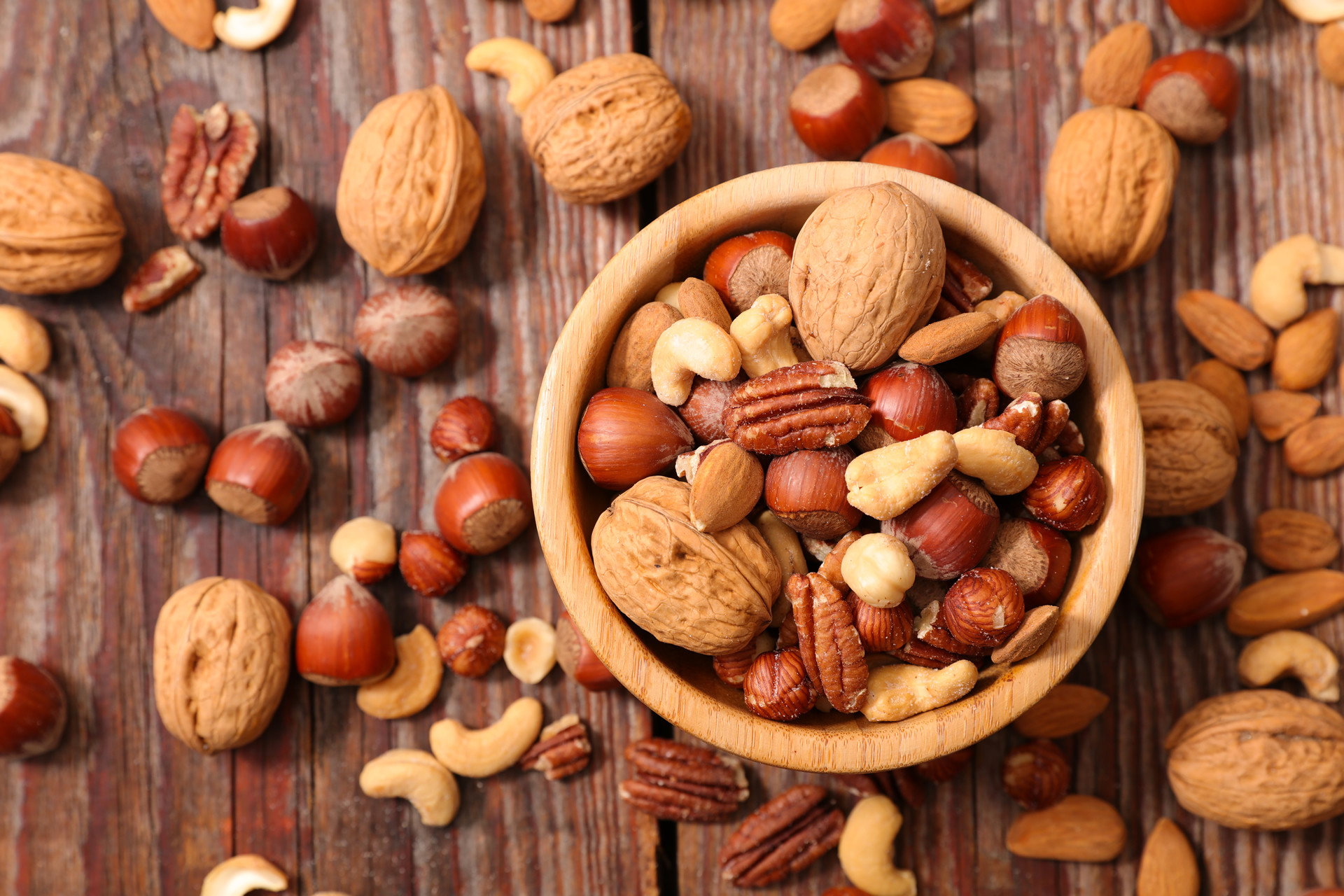 Influence of fish in Learning