How aerobic exercise improves memory and learning in young people 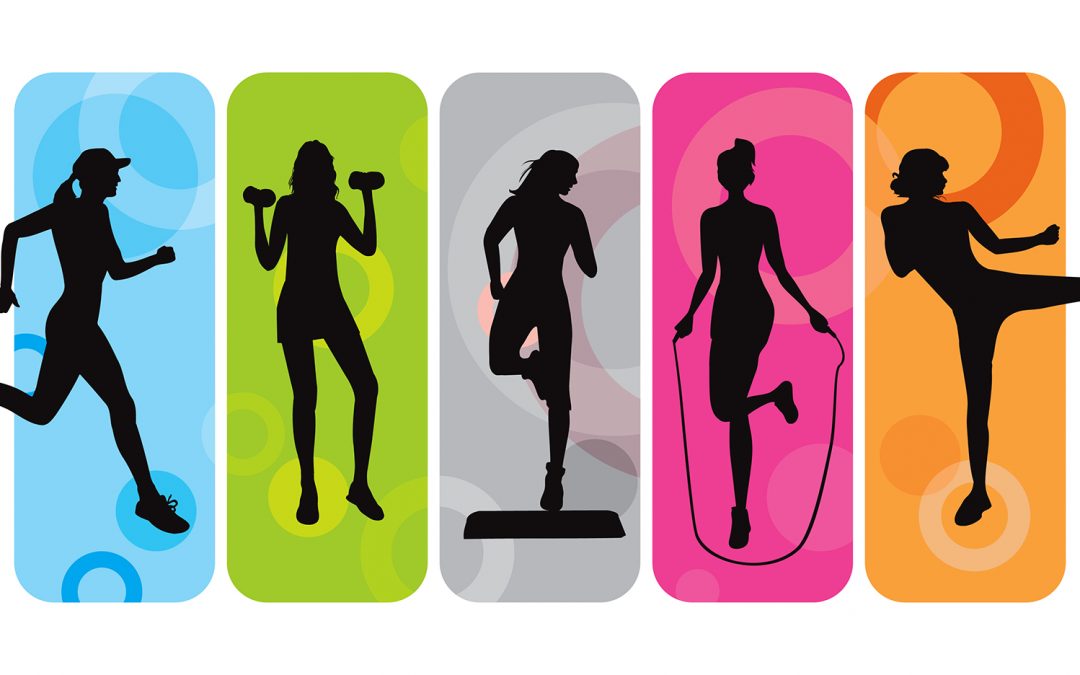 Incorporating physical exercise into our daily routine is one of the most frequent initiatives of the New Year. Throughout the month of January, registrations in gyms increase significantly. In the same way, we can see the abundance of people in the streets, parks and mountainous areas willing to walk, run, hike and bike.

What is your main motivation?

Eliminating the weight we get, thanks to delicious dishes and alcoholic beverages is something that in January we usually consider. Traditionally we usually consume them, sometimes in excess, during Christmas and New Year’s Eve celebrations.

According to studies, young and middle-aged people perform better in the academic and professional field. In relation to this aspect, the inclusion of aerobic exercise in the daily routine, in addition to contributing to the reduction and maintenance of body weight, could also be an adjuvant factor in the fulfillment of these goals. Moreover, it improves a very important cognitive function such as memory.

In December 2015, a study by a team of researchers from Boston University School of Medicine, USA, was published in the journal NeuroImage. It points out that young adults who have a greater aerobic capacity also have a greater volume of their entorhinal cortex. This is an area of the brain responsible for memory and learning.

Previous studies have shown that aerobic exercise may prevent or slow cognitive decline in older people, who are at risk of developing some form of dementia. However, the study at hand extends those advantages of exercise by noting that aerobic training may also be beneficial for the brain health of younger individuals.

The entorhinal cortex, an underexplored area of the brain.

The entorhinal cortex is an area of the brain that is usually affected in the early stages of Alzheimer’s disease, a neurodegenerative condition characterized by progressive memory impairment.

Previous studies that have looked at the association between aerobic exercise and cognitive brain functions have not focused, so far, on the entorhinal cortex. This is despite its critical role in learning and memory.

This particularity has been due to the fact that most of the research models have focused on the hippocampus. Also, this area of the brain plays a very important role in the process of consolidating short-term memory into long-term memory.

In animal testing models, aerobic exercise increases the expression of cell growth factors. Especially brain-derived neurotropic factor (BDNF). This contributes to increasing the plasticity of synapses and the differentiation and survival of neurons in areas such as the hippocampus.

It is important to remember that neurons are the basic cells of the nervous system. They have a cell body from which short extensions called dendrites originate, and a single and long prolongation called an axon that conducts the nerve impulse to another neuron. With this it is connected through a functional junction known as a synapse.

The authors recruited healthy young adults between the ages of 18 and 35 who underwent a stress test to determine their aerobic capacity. Subsequently, all participants underwent an MRI brain imaging study. In addition, they performed a reconnaissance memory task.

It is important to note that recognition memory is the ability to remember previously perceived events, objects or people. The recognition of certain content of the environment causes matching signals, which correspond to the representations stored in long-term memory.

The researchers analyzed the volumes of the entorhinal cortex and hippocampus to determine if these were associated with aerobic capacity.

In addition, they examined whether the volumes of these areas of the brain were modulated by recognition memory performance and by serum concentration of BDNF.

It is a marker of synaptic plasticity, a concept related to the connections that neurons establish between them (synapses) and the formation of complex networks of neural circuits in the central nervous system.

Each neuron is able to communicate with many other similar nerve cells. This modulates both the perception of stimuli and the capacity and quality of the emission of responses.

Research results suggest that vigorous exercise manages to increase aerobic capacity in healthy young adults. This can have a positive effect on the memory system of the medial temporal lobe, which includes the entorhinal cortex.

These findings are vitally important, as obesity, which has taken on epidemic dimensions, has been linked to cognitive deficits in young and middle-aged adults. On the other hand, physical inactivity, in these age groups, is on the rise.

Although the study did not include children in its sample, it is important to note that previous research has found that aerobic exercise produces structural changes in the brains of children. This allows a greater capacity and speed of communication and connection between the different regions of this organ, which significantly improves the development of cognitive functions.

In addition, regular and vigorous physical activity, both in children and adults, prevents and controls the development of obesity. In the same way it decreases the metabolic diseases that this condition causes such as type 2 diabetes. This disease progressively affects cardiovascular health and cognitive functions, if not controlled in time.

This is indicated by a previous study published in the Journal of Experimental Psychology. It is called Learning Memory and Cognition, in April 2014.

Many writers, artists, musicians, philosophers, and scientists have made anecdotal comments claiming that their best ideas have been created while walking.

The philosopher Friedrich Nietzsche wrote, “All really important thoughts are conceived when walking.”

Likewise, in the world of technology and computer science we can cite a couple of notable examples. Steve Jobs, apple’s co-founder held some of his work meetings while walking and Mark Zuckerberg, co-founder of Facebook, has also been seen doing the same.

Therefore, the inclusion of physical exercise in the daily routine is an excellent way to maintain it, as long as we have the will to transform desire into action and persevere in the effort.

If you want to complement the exercise with a good diet that helps your learning, foods that contribute to the learning process may also be of interest to you.

In our online-thesis company you will have the excellent professional advice so that you can achieve the best results in your degree work or thesis. If you need help, you can click on the following link and look for the contact us section, we will gladly answer all your questions in a personalized way.

And if the article was to your liking, share it with your family and friends through your social networks.

You may also be interested in: Psychological principles to improve student learning 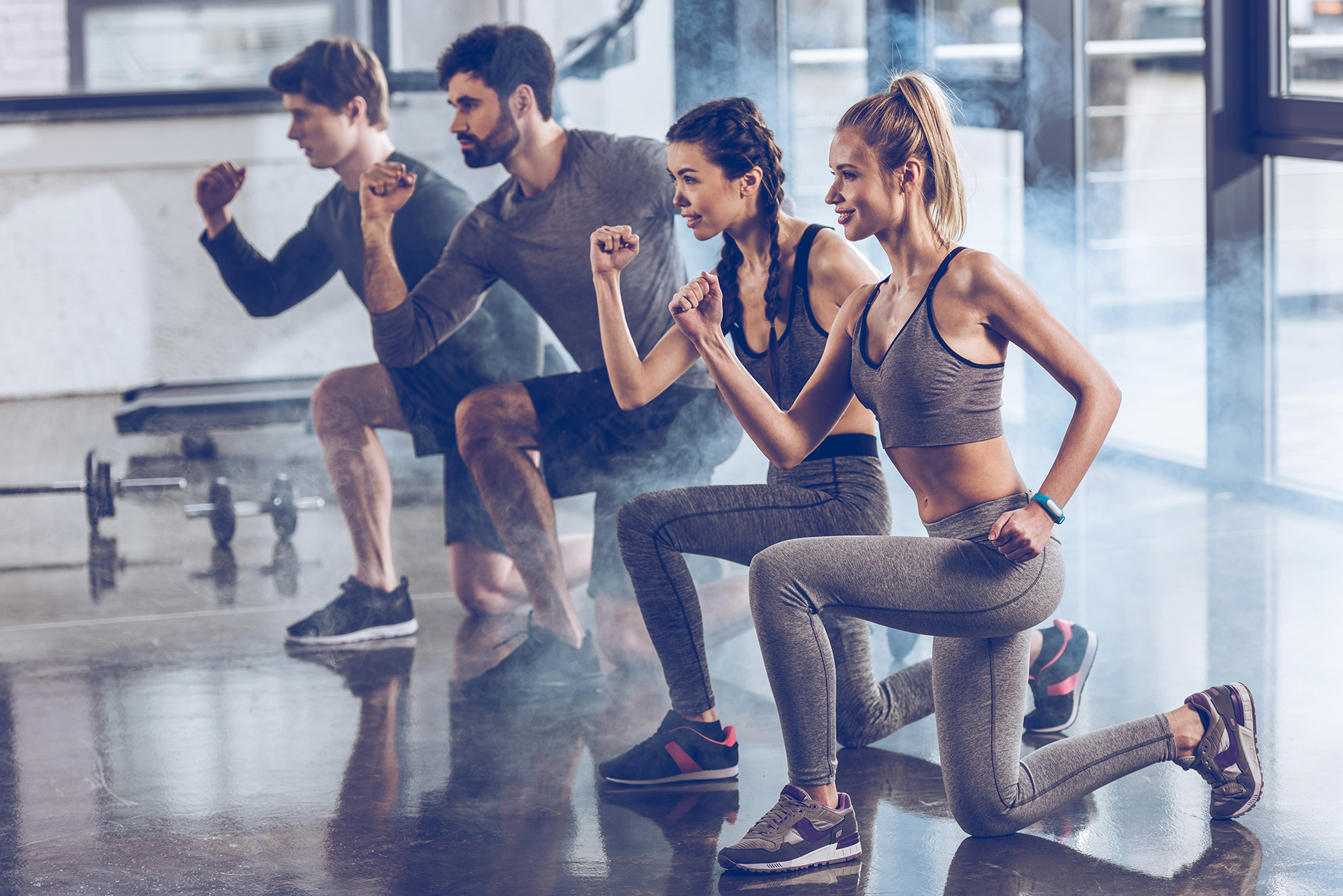 How aerobic exercise improves memory and learning in young people

← How does Triangulation adapt to an investigation?Psychological principles to improve student learning →

How does physical activity influence Learning?

Benefits of swimming in learning 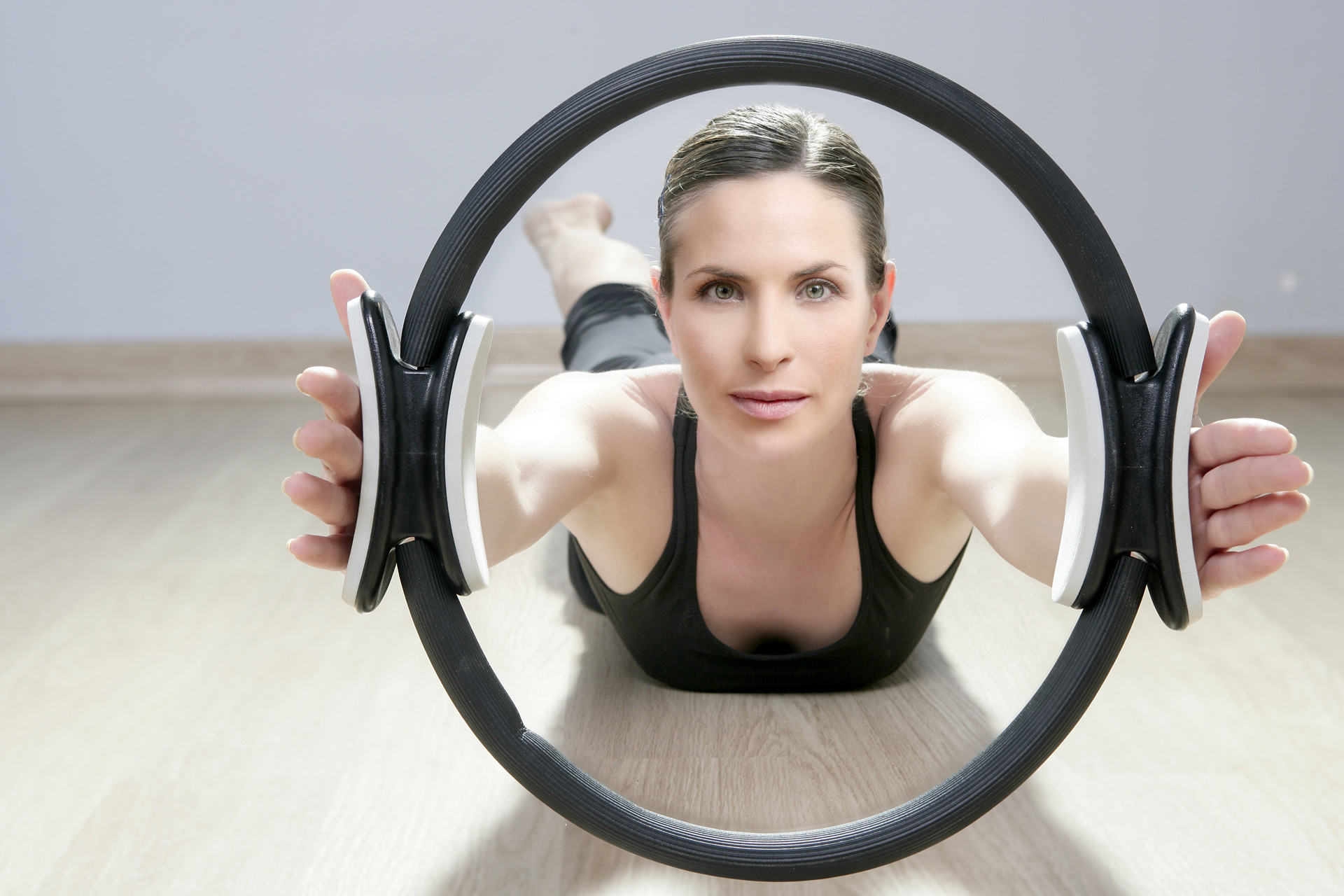 Influence of Pilates in Learning