Mind Maps and their benefits

The geographically informed person must mentally organize spatial information about people, places and environments, and must be able to draw on and use this information in appropriate contexts. Knowing the locations and characteristics of people, places and environments is a necessary precursor and the result of geographic learning and thinking. An effective way to do this is to develop and use mind maps, which are an individual's internalized representation of aspects of the Earth's surface.

Media is a great way for people to visualize the world around them. From local to international news, the articles we read and the images we see in movies and news reports absolutely affect the way we see different countries and people around the world.

What are the mental maps?

Mind maps are a mixture of objective knowledge and subjective perceptions. It is accurate knowledge about the location of geographical features, as well as impressions of places, approximate estimates of size and location. It's a general sense of the connections between places.

These maps are what a person knows about the locations and characteristics of places on a variety of scales. From the local (the design of a person's room) to the global (the distribution of oceans and continents on Earth).

Who has Mind Maps?

Everyone has mind maps that they use to get around. Imagine your neighborhood, for example. You probably have a clear map in your mind of where you live that allows you to navigate to the nearest coffee shop, a friend's house, their workplace, and more without the help of technology or physical maps. Thus, you use mind maps to plan almost all activities and routes to travel.

The average person has large mind maps to tell them where towns, states, and countries are positioned and smaller maps to navigate areas like their kitchen. Every time you imagine how to get somewhere or what a place looks like, you use a mind map, often without even thinking about it. Behavioral geographers study this type of mapping to help them understand how humans move.

Behaviorism is a division of psychology that analyzes human and/or animal behavior. This science assumes that all behavior is a response to environmental stimuli and studies these connections. Similarly, behavioral geographers seek to understand how landscape, in particular, influences and is influenced by behavior. The way people build, change, and interact with the real world through mind maps are all research topics for this growing field of study.

We all have mind maps that we carry in our heads to make sense of the geographical world around us. These mind or cognitive maps help us give a kind of personal sense of the world, where we've been, and places we've never seen before.

Mind maps are a way to combine our objective knowledge of places, in addition to our subjective perceptions or opinions, of locations around the world. Most people can roughly estimate how long it takes to move between cities or find the approximate locations of unknown countries on a map because they have been exposed to information about that place elsewhere.

However, they are complicated, as each person has a different set of perceptions about the same world we live in. What a person associates with a city or country could be the exact opposite of the person right next to them.

How do we develop Mind Maps?

Through classes at school, interactions with a diverse population of people, in addition to our own travels and the prevalence of the media, most people have an internalized representation of the world in their minds. The study of mental maps and people's perceptions of the world is at the crossroads of cultural studies, psychology, sociology, and geography. Each of these fields can use the information gathered from mind mapping to understand how humans view the world around them and to process that information, internally and externally.

The study of mind maps and the perceptions people have about the world is at the crossroads of cultural studies, psychology, sociology, and geography. Each of these fields can use the information gathered about mind mapping to understand how humans look at the world around them and process that information, internally and externally.

Mind mapping research benefits geographers in the following ways: Not only can researchers study how people interact and explain the world around them, but researchers can analyze how people feel about certain parts. of a city and correlate that with crime rates, ethnic populations, the environment and more. Researchers can see the physical geography of a location and see what people in those regions think, and even delve into the human and behavioral aspects of mind maps to track fear, stress, and emotion regarding different places in all the world. Mind maps are not only useful for collecting spatial representations, but also function as an analytical tool of particular interest to the geographer. One way to deal with the graphic results obtained is to compile the usable mind maps. To do this, mind maps can be integrated into a GIS (Geographic Information System) and digitized one by one. Then, a program calculates the superposition of the drawings, highlighting the occurrence of the areas described by the population as zones of potential risk. Its superposition allows the establishment of an average mental map of the representations shared by the professional group.

Researchers can look at the physical geography of a location and see what people in those regions think, and even delve into the human and behavioral aspects of mind maps to track fear, stress, and emotion regarding different places around the world.

Mind maps are not only useful for collecting spatial representations, but also function as an analytical tool of particular interest to the geographer. One way to deal with the graphical results obtained is to compile the usable mind maps.

To do this, mind maps can be integrated into a GIS (Geographic Information System) and digitized one by one. A program then calculates the overlap of the drawings, highlighting the occurrence of the areas described by the population as potential risk zones. Its superposition allows the establishment of an average mind map of the representations shared by the professional group.

There are several reasons why cognitive mapping methodology is still in process. On the one hand, its interdisciplinary character grants great freedom in methodological experimentation. From a negative perspective, this means that there is no single theoretical framework that can serve as a starting point for the evolution of the methodology.

On the other hand, due to frequent and at the same time significant changes in theoretical approaches (for example, static vision is replaced by constructionist vision) a methodology cannot be found on previous results, without encountering difficulties.

In addition, it should not be forgotten that the improved conditions guaranteed by computerized support were quite slow in impacting map-like data processing, while in other research areas they caused rapid methodological erosion. Maps and spatial information are predominantly image-based data and more complex images can only be managed as databases by the most advanced computers.

The most characteristic data collection techniques of cognitive mapping are the following:

Free collection of quantitative, qualitative and withdrawal data based on freely drawn maps

Drawing of the oriented memory map, with the aim of standardizing data collection

Data collection based on existing maps and images.

It is possible, common, even, that the mind maps of two individuals are at odds with each other. This is because mind maps are not just perceptions of our own spaces, they are also perceptions of places you've never seen and areas that are mostly unfamiliar to you. Mind maps based on assumptions or conjectures can significantly affect human interaction.

Perceptions of where a country or region begins and ends, for example, can influence country-to-country negotiations. The ongoing conflict between Palestine and Israel exemplifies this. These nations cannot agree on where the border between them should be because each side sees the boundaries in question differently.

Territorial conflicts like this are difficult to resolve because participants must rely on their mind maps to make decisions and no two mind maps are the same.

Social media, news reports, and movies can vividly depict faraway places so that a person can create their own mind maps. Photographs are often used as a basis for mind maps, especially for famous places. This is what makes the skylines of popular cities like Manhattan easily recognizable even to people who have never visited.

Unfortunately, media depictions do not always give accurate representations of places and can lead to the formation of error-riddled mind maps. Looking at a country on a map with inadequate scale, for example, can make a nation appear larger or smaller than it actually is.

Mind mapping is a graphic way of expressing a subjective reality of space, that is, the way an individual imagines a part of space. This tool thus facilitates the collection of spatial representations that individuals make of their environment.

Controversies and difficulties related to the analysis of mind maps could suggest that this tool would eventually be abandoned by the discipline. However, this is not the case. In fact, mind maps have been a source of renewed interest in cultural, social, and humanistic geography over the past few decades.

Mind maps are a great ally if your thesis is related to Behavioral Geography. Ask us! Sure we can clarify all your doubts about it.

You may also be interested in: Improving the ability to pay attention 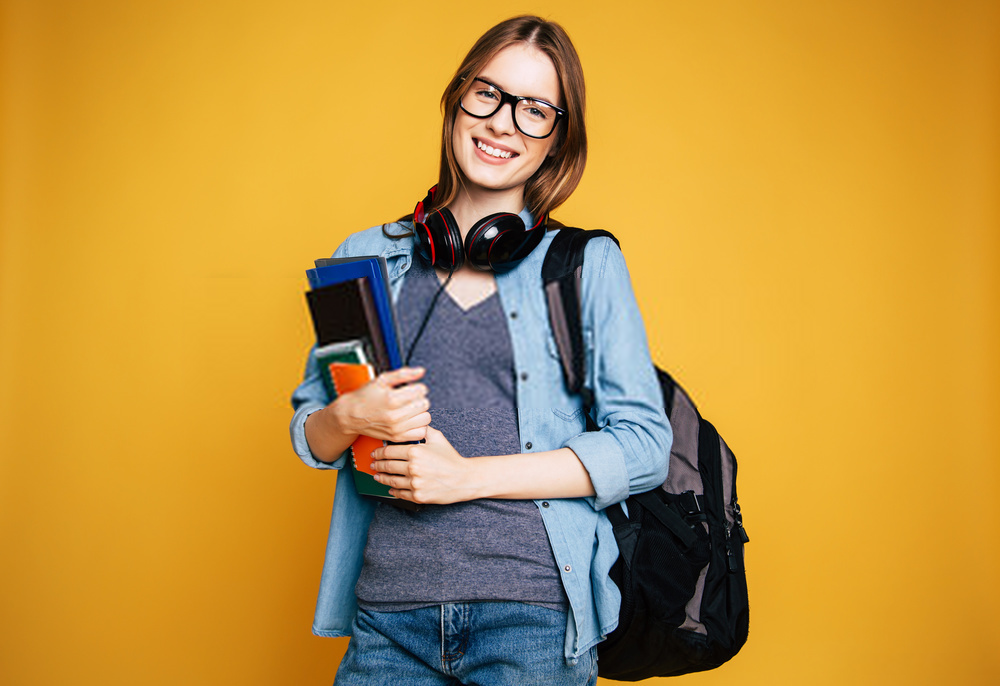 Mind Maps and their Benefits 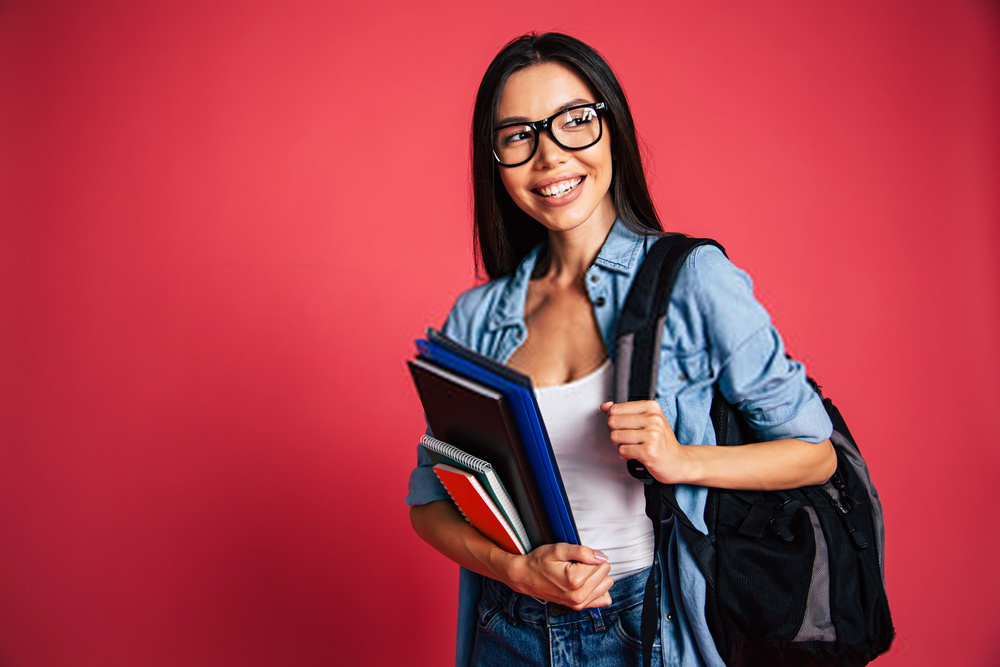 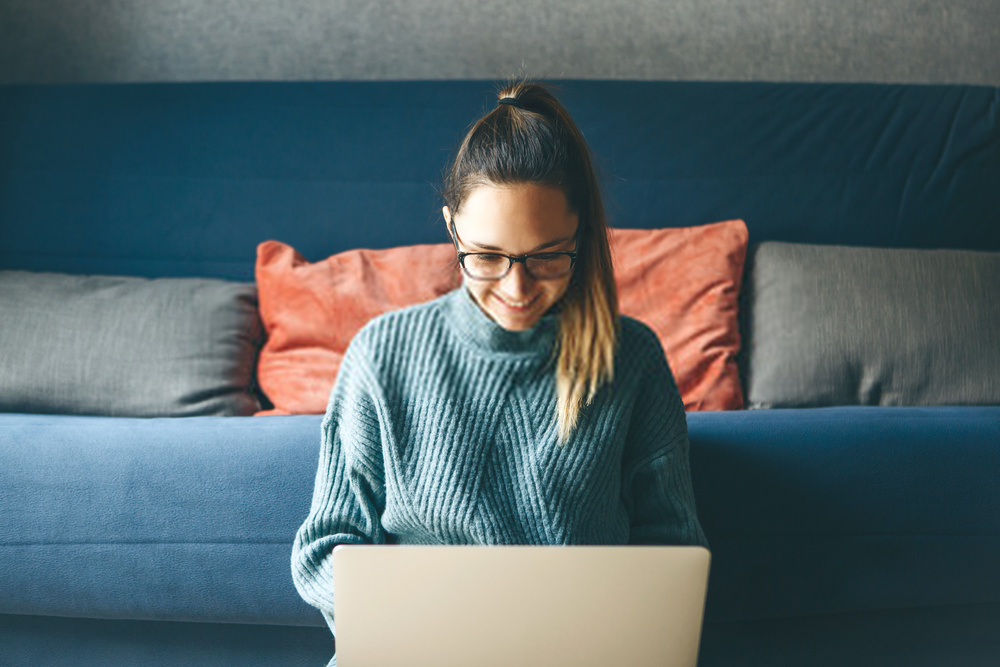 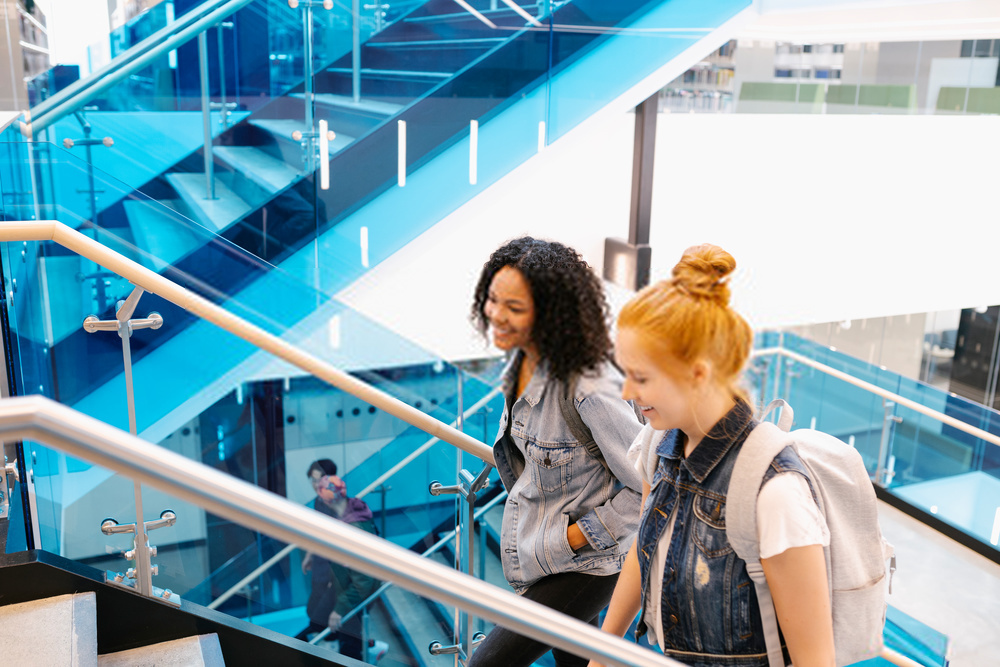