by Bastis Consultores | May 25, 2020 | Physical Activity and Academic Performance | 0 comments 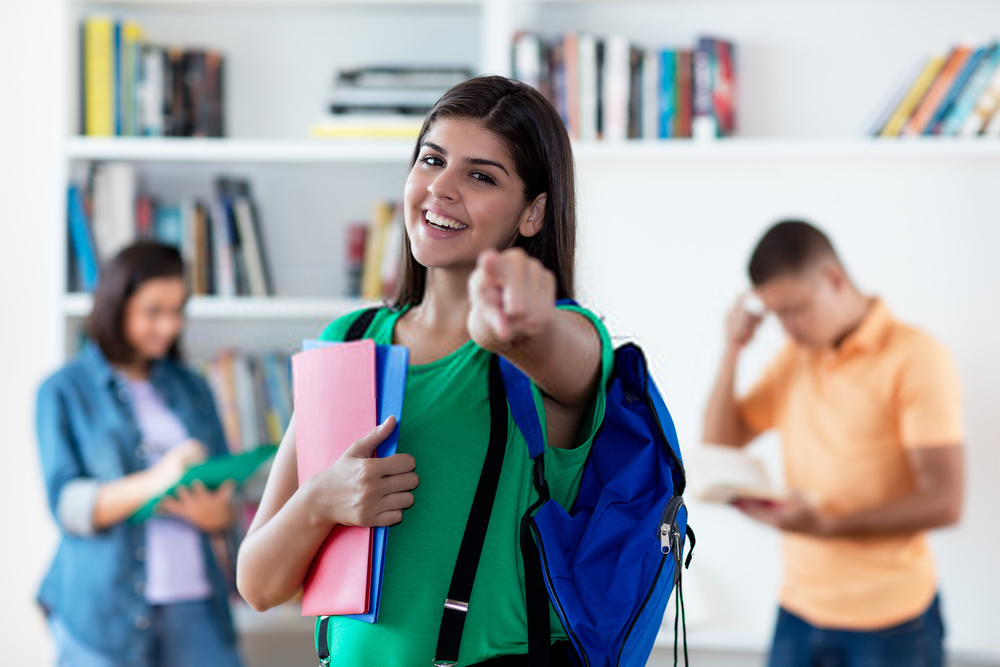 Physical activity is not only essential for healthy growth and development, it is also important for learning. Research has shown that physical exercise, whether it's team sports, biking, or swimming on the beach, has positive effects on the brain and school performance. Voluntary exercise has been shown to cause protein formation in the brain associated with memory formation and the development of new blood vessels. This equates to greater plasticity in the brain, which means that the brain is more receptive to the influence of the environment.

Exercise has been found to have a positive effect on children's cognitive functions, such as memory, attention and processing of general information, and problem-solving skills. The latest studies indicated that increased physical activity improved test results, particularly on tasks that require executive functions and memory. Physical activity also seems to promote other aspects that are important in terms of learning, such as classroom behavior, concentration on tasks and participation in class work, and, later, learning itsel

The first indications that physical exercise could have an impact on brain function came in the 1970s and 1980s. Back then, researchers turned to exercise as a way to help prevent cognitive decline in old age and support therapy for patients with mental illness.

The positive effects of physical activity on the brain

An essay by Charles Basch of Columbia University summarized how physical activity can improve brain function. The flow of oxygen and the number of the brain neurotramitters to the brain increases. which helps your ability to focus, focus, learn, remember, and manage stress. Moreover,the survival of neurons in areas of the brain that are responsible for learning, memory, and higher thinking are a lot higher.

For his part, Dr. Ratey, author of the book Spark: The Revolutionary New Science of Exercise and the Brain, demonstrated that exercise can be the best defense against many of the common mental health problems that students struggle with.

Students face enormous stress in the classroom and in their lives, including peer pressure, work overload, and regular testing. Exercise controls the emotional and physical feelings of stress. Physical activity is a natural way to prevent the negative consequences of stress, since it can avoid the harmful effects of chronic stress. Furthermore, studies show that people who add exercise to their lives become more socially active, increase their confidence, and help establish and maintain social connections.

Dr. Ratey defines anxiety as a natural reaction to a threat, but worrying when there is no real threat is an anxiety disorder. Panic is the most intense form of anxiety, and many students experience panic attacks during tests and cooperative learning situations, or sometimes just because of general school pressures

Through exercise, people learn to ease anxiety and rebuild their confidence. Dr. Ratey notes that exercise redirects brain circuits and reduces muscle tension, freeing an anxious person from their worries.

Aerobic exercise is known to have a positive impact on depressive symptoms. Studies suggest that endorphins produced in the brain during exercise contribute to an overall feeling of well-being. Exercise also increases dopamine, which improves mood and activates attention span.

School can be an especially challenging environment for students with attention deficit hyperactivity disorder (ADHD). This is due to the need to sit still, look ahead and listen. Dr. Ratey says that structured exercise, such as martial arts, ballet, skateboarding, or gymnastics, is one of the best treatment strategies for ADHD.

The combination of challenging both the brain and the body is better than just aerobic activity. The technicality of these sports activates the areas of the brain that control balance, time and sequence, increasing concentration. Moreover, the aspect of cognition that is most often influenced by exercise is "executive function."

Dr. Adele Diamond has shown that difficult executive function tasks improve when students participate in an exercise program. The benefits of exercise on attention have also been indicated through changes in the structure and function of the human brain. For example, after exercise changes have been observed in the anterior cingulate cortex. This area is involved in staying focused on the task and ignoring distracting information. As a result, it individuals show better attention control and more efficient use of this brain area.

According to the US Center for Disease Control and Prevention (CDC). In the USA, physical activity has an impact on cognitive skills such as concentration and attention and also improves attitudes and behaviors in the classroom, all of which are important components of better academic performance.

How does physical activity influence Learning?

When talking about exercise in general, we should mention specific exercise programs like Brain Gym®. This program teaches a set of specific movements that focus on actions with the aim of balancing the hemispheres of the brain and increasing blood flow to the head, which increases learning potential. Also it has instructors in 35 countries around the world, and argues that the short periods of proposed coordination exercises can improve the integration of the left and right.

Originally created to help children and adults with learning disabilities such as dyslexia, dyspraxia, and ADHD, Brain Gym® is now used to improve people's functioning and quality of life. Used in all areas from education to the arts, business, healthcare, sports and personal development. The movements can be used safely by people of almost any age and mobility, from babies upwards.

This program uses simple movements to integrate the entire brain, senses and body, preparing the person to learn effectively. It can be used to improve a wide range of learning, attention and behavior skills. Educational Kinesiology and Brain Gym® are the result of many years of research on learning and brain function by a pedagogue, Dr. Paul Dennison PhD. It is now used in more than 100 countries and is recognized as a safe, effective, and innovative self-development and educational tool.

For instance, participation in physical activities improve health throughout life. In consequence, students learn to work in teams, develop healthy personal habits, and set fitness goals now and throughout their lives. However, they must be physically active for at least 60 minutes every day. In conclusion, physical activity is important because it helps young people stay healthy and alert, and improve academic performance. Similarly, daily exercise can help students manage their stress and focus better on their lessons.

At Online-Tesis.com, we update our blog weekly. Follow us so you can be aware of all the news in education.

What is Brain Gym. At: http://www.walkwithme.gr/what-is-braing-gym/ 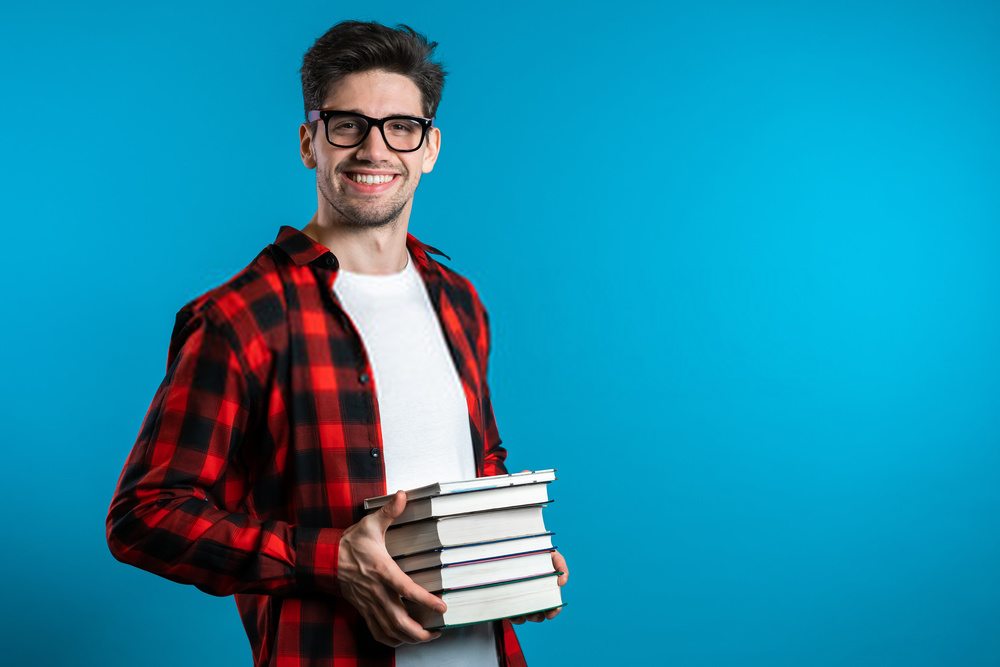 How does meditation influence learning? 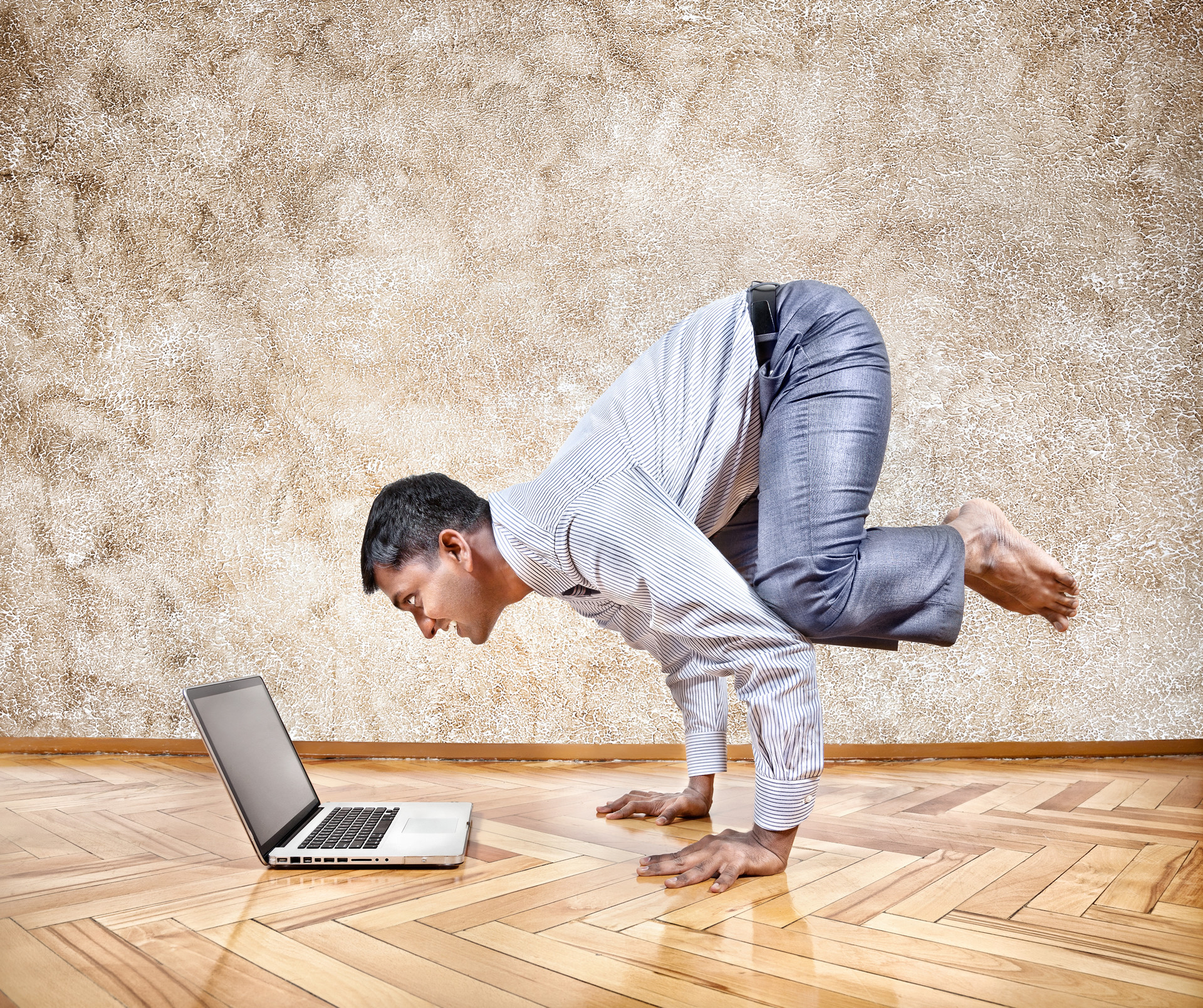 How does the practice of yoga influence learning?